The crew of the SpaceX Fleet ship Go Searcher performed a good Samaritan rescue on Friday while practicing recovery of the Crew Dragon astronaut capsule.

The 54-year-old man was rescued by the Good Samaritan vessel near Port Canaveral. He had been pulled away by the current from a 27-foot center console boat while trying to remove fouling from the props. He was wearing a life jacket and is reported to be in good condition. 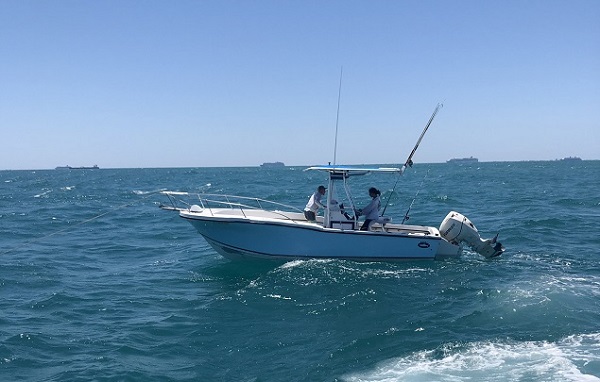 The SpaceX Fleet vessel crew were preparing for what will be the first astronaut launch from Florida’s Coast since 2011. NASA astronauts Robert Behnken and Douglas Hurley will fly on SpaceX’s Crew Dragon spacecraft, lifting off on a Falcon 9 rocket at 4:32 p.m. EDT May 27, from Launch Complex 39A in Florida, for an extended stay at the space station for the Demo-2 mission. The Demo-2 flight will be the first time a commercially built and operated American rocket and spacecraft will carry humans to the space station. The spacecraft will land in the Atlantic after returning from space or in the event of a launch abort. 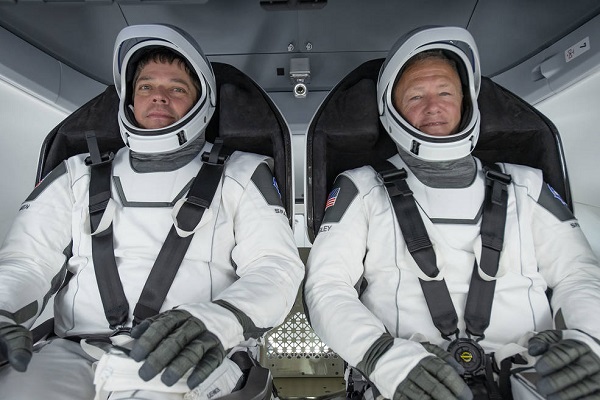