The 80th anniversary of one of the most controversial maritime disasters in recent British history has been marked by the Southampton-based maritime charity, Sailors' Society.

The submarine HMS Thetis sank during diving trials off Liverpool Bay on June 1, 1939. Sailors’ Society lowered its flag to half mast to commemorate the 99 lives lost in the tragedy.

As well as the normal complement of 59 men, the vessel was carrying observers from the Admiralty, the ship builders Cammel Laird and other personnel. In total, 103 people were on board.

On the vessel’s first dive, she sank to the seabed. Only four men managed to use the escape chamber, and even though the vessel’s stern surfaced during the night, the decision was taken by the Admiralty not to drill air holes in the hull, so not to damage the vessel’s integrity.

The 99 men who remained on board were overcome by carbon dioxide poisoning – killed slowly by the air they exhaled. A statement was issued two days later, “The Admiralty regrets that hope of saving lives in the Thetis must be abandoned.”

Although a major incident at the time, the tragedy was immediately overshadowed by the onset of World War Two.

Having been salvaged, the Thetis was re-commissioned as HMS Thunderbolt, only to be sunk off Sicily in March 1943 with the loss of all hands. 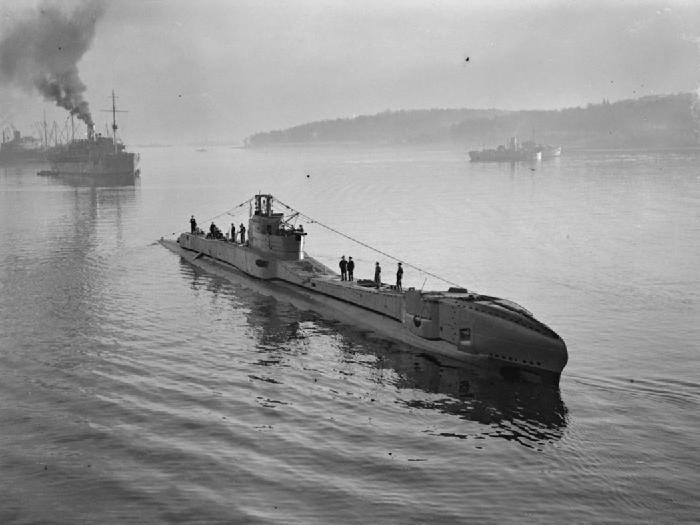 On November 7, 1947, a small memorial was dedicated in Maeshyfryd Cemetery to the 99 lost souls of the Thetis and the hundredth man, navy diver Petty Officer Henry Perdue, who died of the bends during the salvage operations.

Sailors’ Society, a charity which supports seafarers and their families, sent wreaths to each funeral, with some laid on the coffins of those who had not been identified. Mrs West, one of the charity’s port missionaries at the time, counselled the bereaved families. 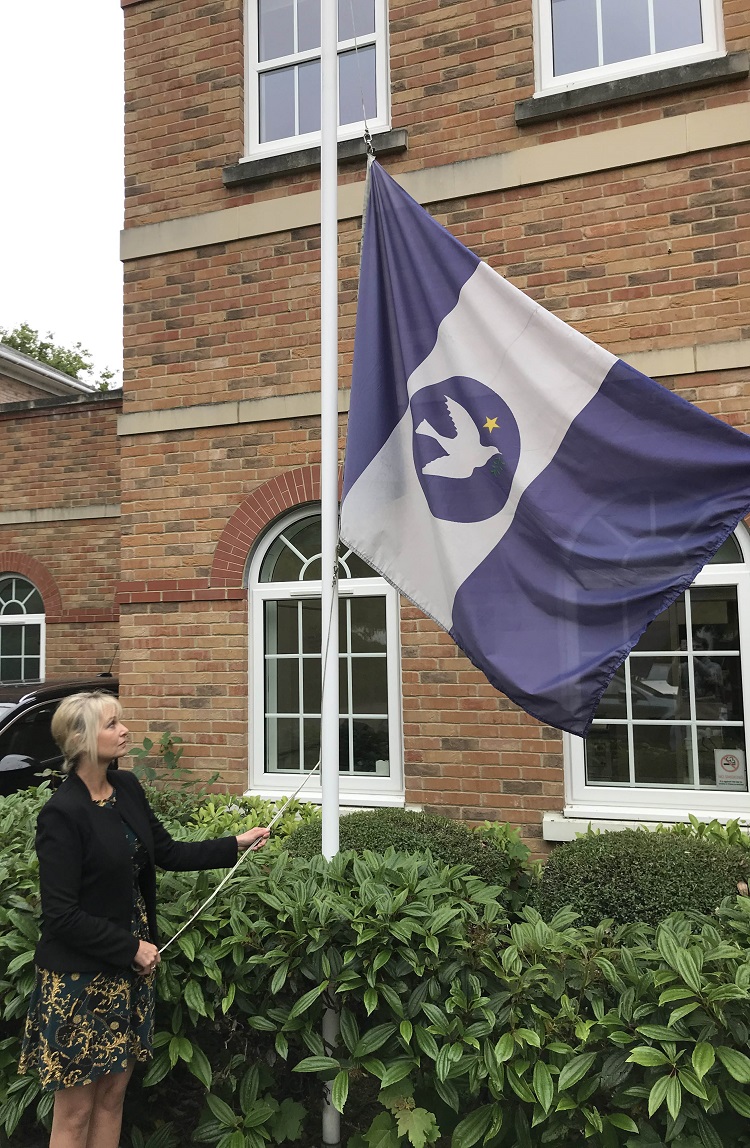