The Royal Navy has unveiled a series of futuristic submarine concepts which mimic fish and rays. The idea is to advance the development of new technologies which could radically change underwater warfare in decades to come.

A whale shark/manta ray-shaped mothership would be built from super-strong alloys and acrylics, with surfaces which can morph in shape. With hybrid algae-electric cruising power and propulsion technologies including tunnel drives which work similarly to a Dyson bladeless fan, the submarine could travel at unprecedented speeds of up to 150 knots.

Launched from the mothership, unmanned eel-like vessels equipped with sensor pods could dissolve on demand to avoid enemy detection. Fish-shaped torpedoes could be sent to swarm against enemy targets. 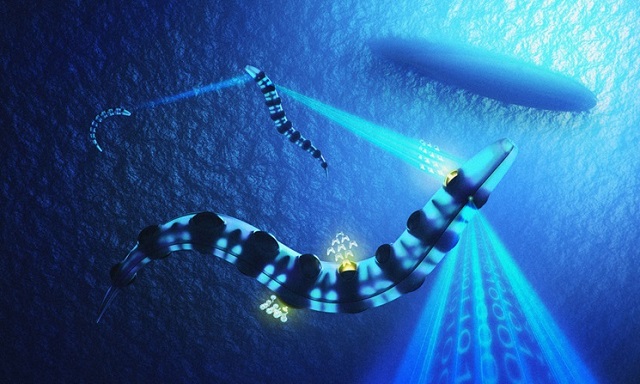 Young engineers and scientists from the not-for-profit UKNEST came up with the designs after being challenged by the Royal Navy to imagine what a future submarine would look like. Unlike the submarines of today, which perform multiple roles in one hull, it is envisaged that the Royal Navy of the future would operate a family of submarines of various shapes and sizes, both manned and unmanned, to fulfill a variety of tasks.

Defence Minister Harriett Baldwin said the government is using its rising budget to invest in high-tech capability, and its £800 million ($1 billion) Innovation Fund aims to take advantage of such futuristic ideas.

Commander Peter Pipkin, the Royal Navy's Fleet Robotics Officer, said: "It's predicted that in 50 years' time there will be more competition between nations to live and work at sea or under it. So it's with this in mind that the Royal Navy is looking at its future role and how it will be best equipped to protect Britain's interests around the globe.

"Today's Royal Navy is one of the most technologically advanced forces in the world, and that's because we have always sought to think differently and come up with ideas that challenge traditional thinking. If only 10 percent of these ideas become reality, it will put us at the cutting edge of future warfare and defense operations."

The project, named Nautilus 100, was set up to mark the 100th anniversary of the launch of the USS Nautilus, the world's first nuclear-powered submarine. 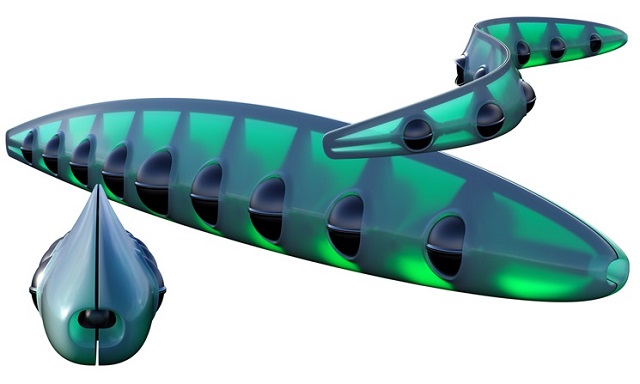 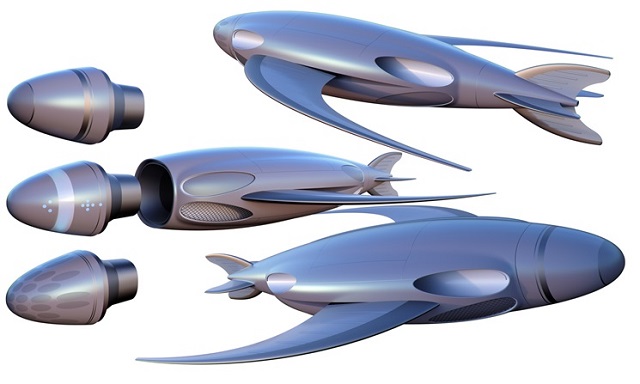 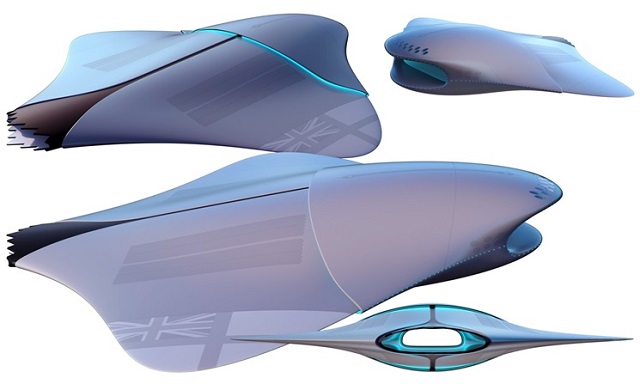 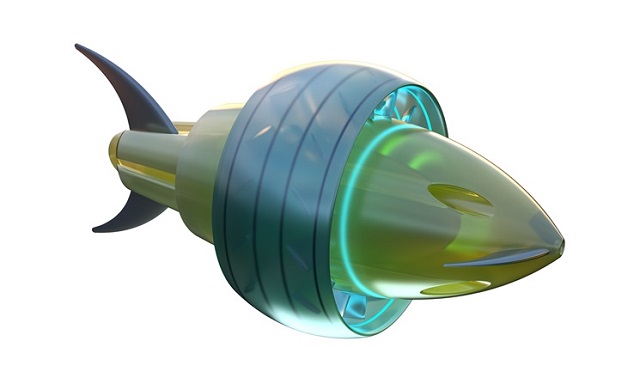 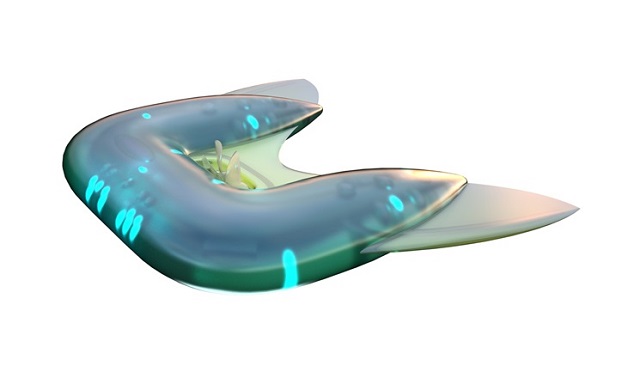