A maritime speed limit in the Gulf of St. Lawrence that is intended to slow the decline of the endangered right whale is also causing an unintended decline in cruise tourism in eastern Quebec.

Last year, cruise operators canceled four stops at the small port of Gaspé in order to make up for time lost due to Transport Canada's 10-knot speed limit, which is intended to reduce the frequency and lethality of whale strikes. This year, the agency has introduced a flexible system on the main shipping lanes, which allows full speed in any of four small control zones when a whale hasn't been spotted for two weeks. Despite the change, and despite the fact that right whales have not been seen in the shipping lanes for some months, another 12 calls in the iron ore port of Sept-Îles and the historic city of Gaspé have been canceled. 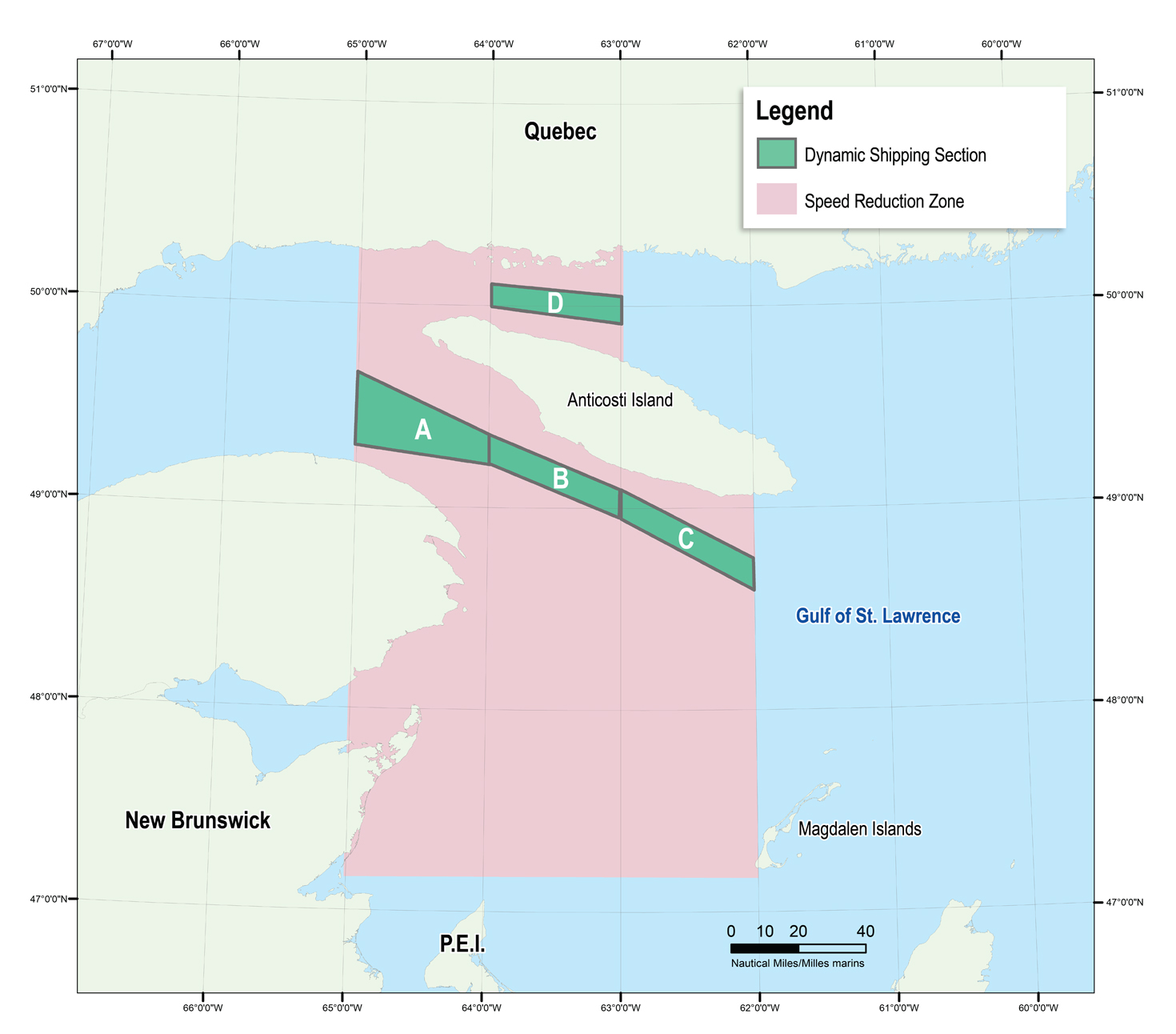 Tourism officials from Eastern Quebec expressed disappointment. "It was supposed to be a record year for us this year," said Marie-Ève Duguay, a tourism promoter for Sept-Îles.

Oceania Cruises, one of the lines that canceled stops in Sept-Îles, told CBC that it hopes to return in 2020.

Last year, the breeding season for North Atlantic right whales ended without the sighting of a single new calf, the first time that this has occurred since recording began. Only five calves were born the year before. The low replacement numbers add to conservation concerns raised by the high mortality rate for adult whales in recent years. The number of whales found dead has risen to 13 this year (out of a remaining population of about 450, including 100 breeding females). Entanglement in fishing gear - primarily lobster pot lines - is the leading cause of death.