After reports of a Russian rocket attack on the port town of Ochakov, Ukraine, a Ukrainian shipping outlet has published photos of a product tanker that was allegedly hit by cluster submunition and damaged.

According to Ukrainian Shipping Magazine, a single submunition struck the tanker Brentix towards the bow on the morning of June 1. Based on the images released, the explosion appears to have penetrated the deck and the side of the hull in way of a pump room, resulting in damage to hull plating and piping. The blast sparked a fire, but it was extinguished quickly.

The vessel was in ballast condition at the time of the attack, and no pollution or injuries were reported.

Cluster munitions are inherently inaccurate, and they are banned by treaty in 110 nations (not including Ukraine, Russia or the United States). They have been deployed by both sides since the beginning of the invasion. The canisters are a common payload for BM-21 and BM-30 multiple rocket launchers, two ubiquitous Soviet-era rocket artillery systems.

These munitions appear to have been used recently against other targets in Ochakov. On May 31, the Mykolayiv District Prosecutor’s Office released images of alleged bomblet damage and submunition tail fragments from the town. 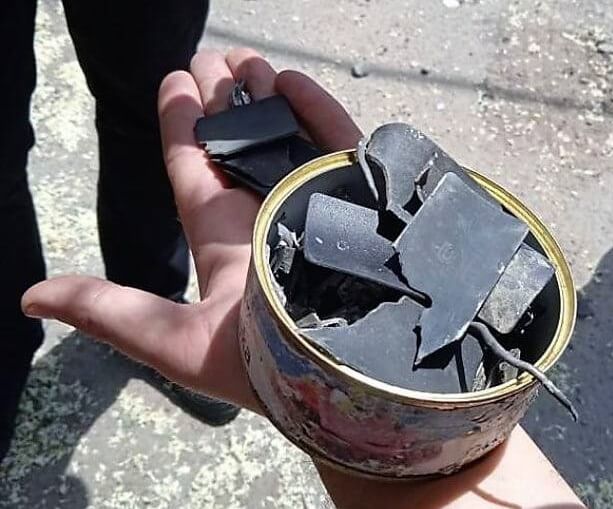 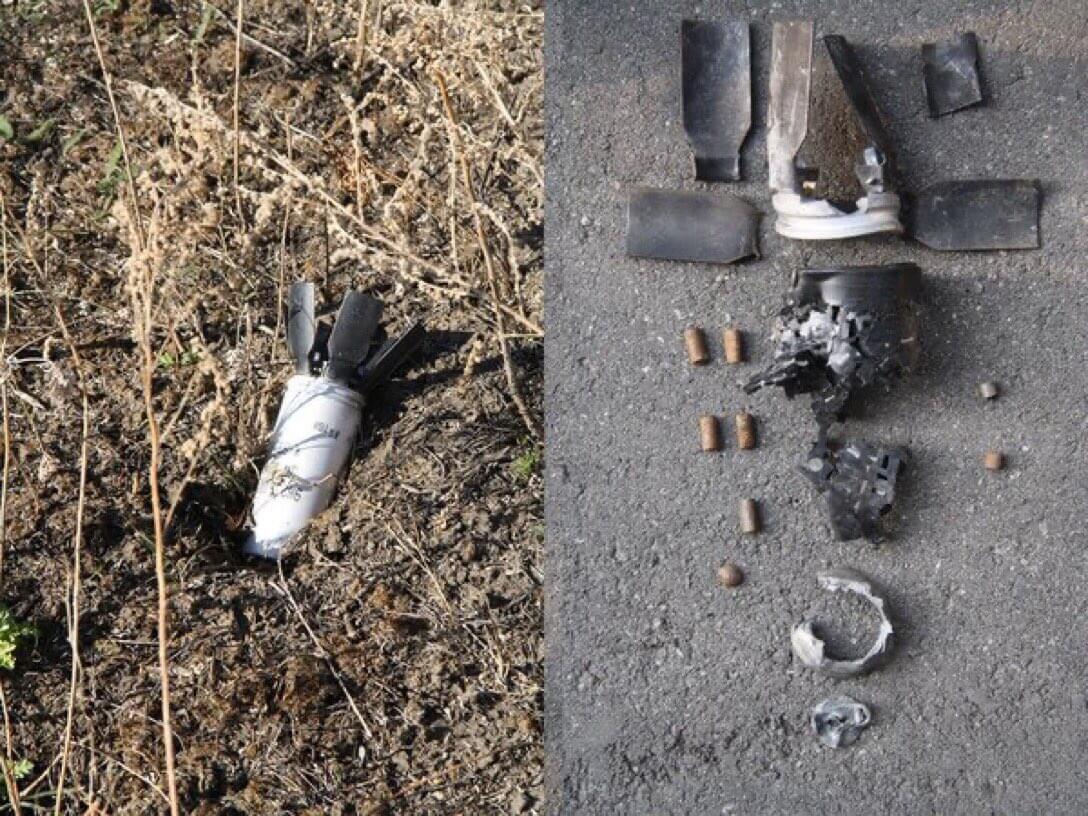 Russian sources confirmed an attack on Ochakov's port area on the same day as the blast aboard the Brentix. Russian military-aligned Telegram channels claimed Wednesday that a successful rocket attack had been carried out against two Ukrainian missile boats at the port of Ochakov.

Brentix is a 42-year-old product tanker flagged in Tanzania. She is owned and operated by a company based in Mykolaev.