The Kaami went aground in the early hours of March 23 on rocks between the Isle of Skye and the Isle of Lewis. She was carrying eight Russian crewmembers and 1,900 tons of SRF (solid recovered fuel) pellets, a bulk fuel product derived from waste.

Initial search and rescue efforts by the UK Maritime and Coastguard Agency (MCA) focused on safely evacuating the crew from the stricken vessel. Soon after, Resolve Marine and the vessel’s owners agreed on a Lloyds Open Form salvage contract.

Storm-force weather conditions prevented Resolve’s salvage team from boarding the vessel until March 25. Once the team was able to board and assess the situation, Resolve worked closely with the U.K. Secretary of State’s Representative for Maritime Salvage and Intervention (SOSREP), the MCA and the owner's representative to formulate a salvage plan. The team’s first priority was to remove the vessel’s bunkers: she carried roughly 63 tonnes of fuel, and an early estimate from the MCA indicated that she may have released roughly 25-30 cubic meters of diesel in the first few days after the wreck. 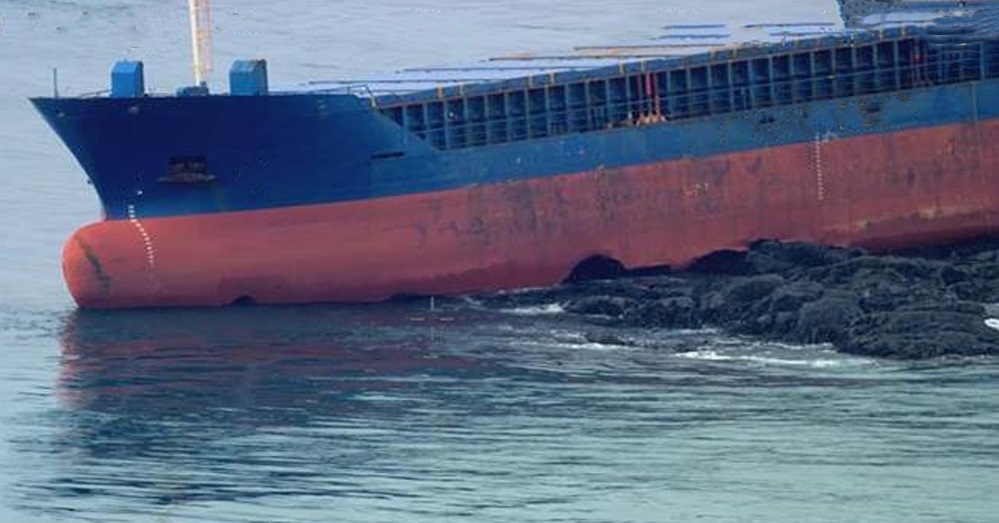 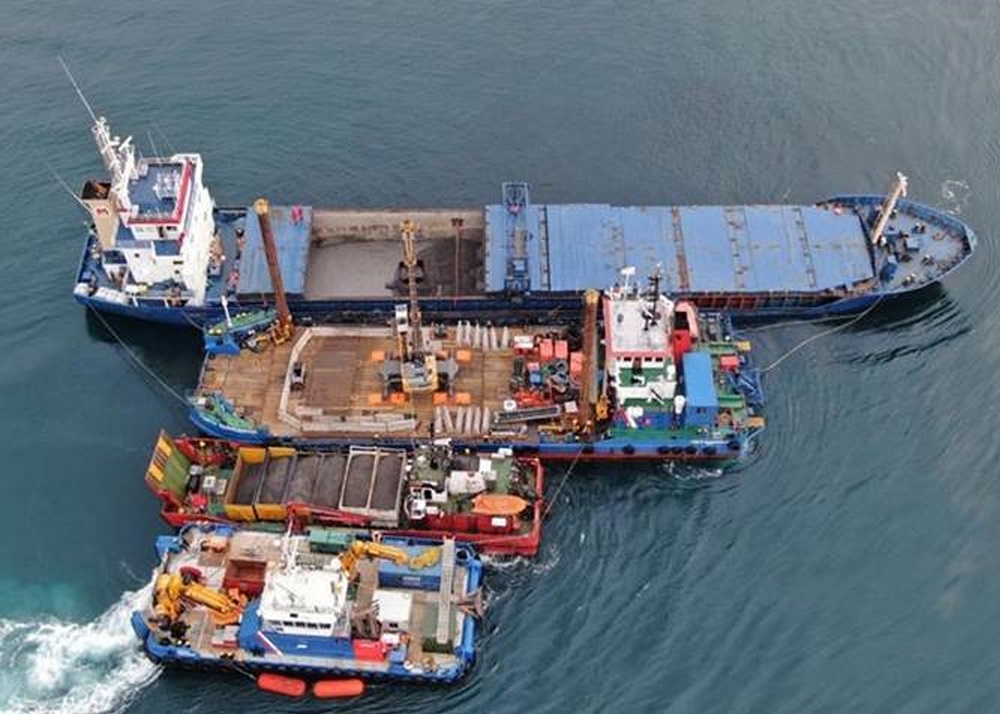 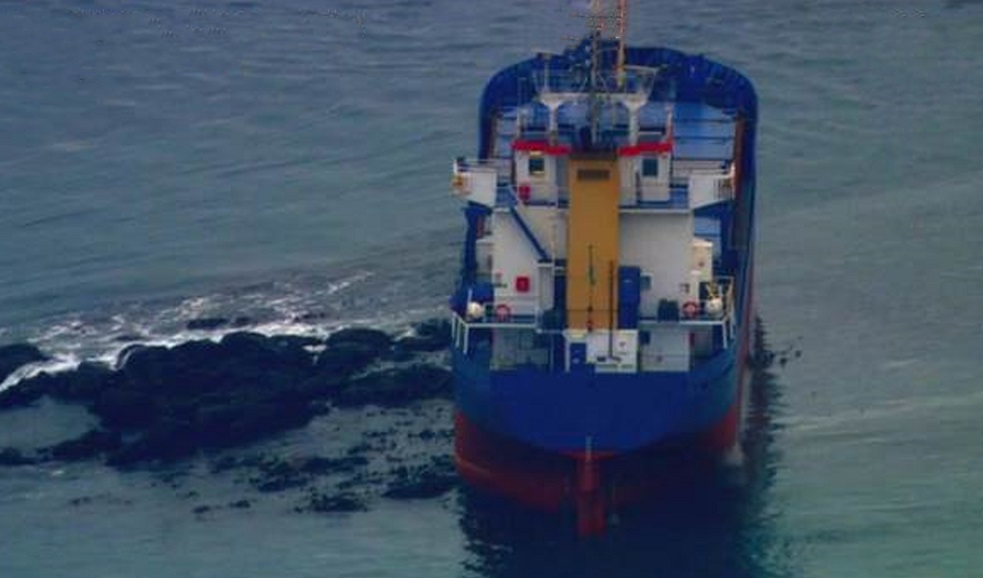 Once the fuel was removed, the team’s attention turned to removing the 1,900 tons of SRF pellets cargo, which posed a significant environmental threat. The Kaami was grounded on an exposed rock pinnacle that was exposed to strong currents and a 16-foot tidal range, complicating the lightering effort. As teams boarded the casualty, the tide and current conditions created obstacles, allowing just a few hours between tides for lightering vessels to position alongside the Kaami for the removal of bunkers and cargo.

In early May, after 43 days of work, the salvage team refloated the Kaami using a combination of salvage patches and compressed air. The vessel was towed off the site and safely delivered to Loch Kishorn on May 5. According to the local Press and Journal, the Kaami will be recycled at a drydock in Kishorn.

“From the beginning, we knew this response was going to present a host of unique challenges,” said Dimitri Theodorou, Resolve’s Director Emergency Response. “From the location and weather to global travel conditions created by the coronavirus pandemic, the teams focused on personal safety as they executed an urgent response.”