"This is an extremely important sector for Russia. This is not just an important event in our country’s energy sector, or gas production and liquefaction," Putin said in a keynote address. "We have good people here in this room, good professionals, who warned me at the beginning of this journey: 'Do not do this.' When asked why . . . the reasons they cited were all really serious. But those who started this project took the risk, and the risk proved to be justified, and they achieved success." 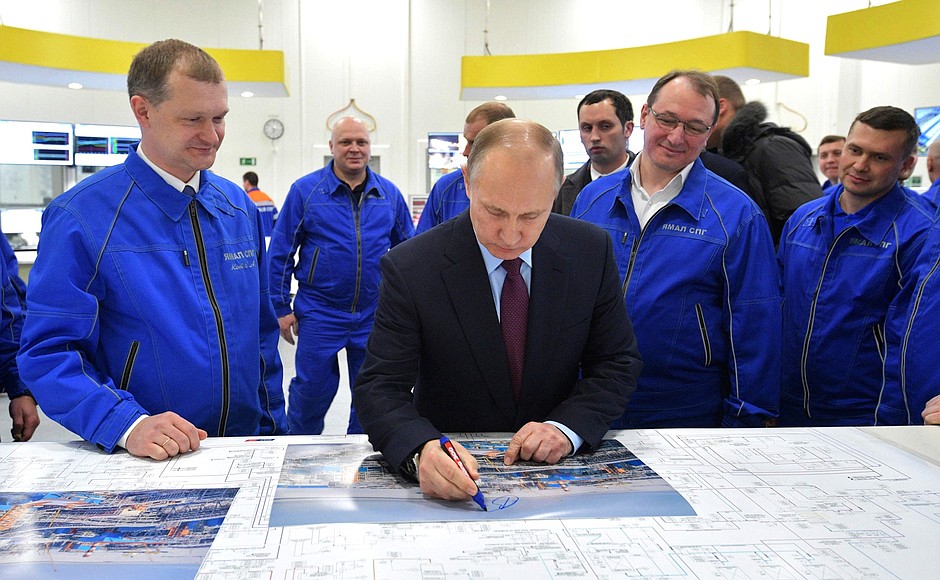 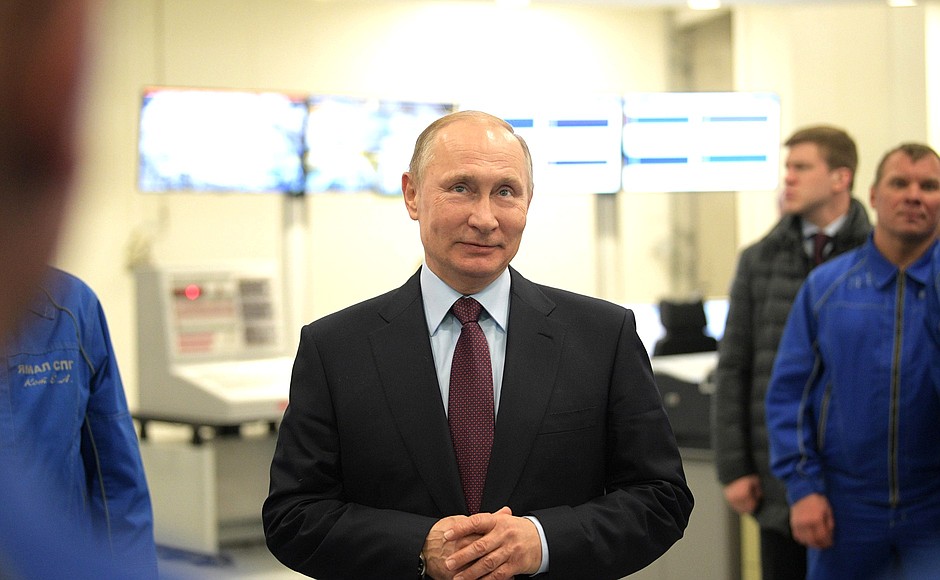 Novatek built the first train at Yamal on time and on budget, and it expects the second and third to be commissioned several months sooner than planned, despite the severe conditions at the plant's location and the financing restrictions imposed by U.S. sanctions. It is now planning to build a fourth train, and on Friday, Putin said that this will be made "exclusively with Russian technologies" – no small feat, given that all of Yamal's major equipment was built overseas and shipped to the site in pre-assembled modules. Putin recognized the international nature of the project by thanking the foreign financiers and manufacturers who made Yamal LNG possible, and said that he "count[s] on them continuing to work together."

While he emphasized the importance of Novatek's plans to the development of Russia's economy, Putin also warned that "production and export of LNG should not lead to weakening of existing positions on the pipeline gas market." Russian energy giant Gazprom supplies about 40 percent of Europe's natural gas demand by pipeline, and taxes from this multi-billion-dollar industry help underwrite Russia's federal budget. Most of the gas comes from the Yamal Peninsula and the Gulf of Ob region, an area that Gazprom's chairman Viktor Zubkov describes as "Russia’s key gas production center."

At a recent conference, Gazprom E&P official Nikolay Kislenko warned that Novatek’s planned LNG shipments to Europe could displace pipeline exports, depriving the Russian government of much-needed tax revenue. "We should understand that Yamal LNG means no export tax [or mineral extraction tax], whereas the gas it will replace is the very gas for which Gazprom would pay taxes to the Russian state budget. This an evident loss of budget effectiveness," he said.

Novatek has also sought to acquire four of Gazprom's gas E&P licenses near Yamal in order to supply Yamal LNG and the future Arctic LNG-2 expansion – against Gazprom's wishes. In May, Gazprom indicated that it may be willing to share ownership of this valuable gas field complex with Novatek under a joint venture agreement.