Production from the Trestakk subsea field in the Norwegian Sea started on July 16, marking an increase in production for Equinor's Åsgard project.

The entire Åsgard field development ranks among the largest developments on the Norwegian Continental Shelf, embracing 63 production and injection wells drilled through 19 subsea templates. Operational from October 2015, Åsgard's compressor was the first of its kind in the world. It stands in 300 meters (984 feet) of water and covers an area similar to a football pitch.

The original life time of Åsgard A was set to end in 2019. However, last winter the Petroleum Safety Authority Norway and the Norwegian Petroleum Directorate approved an application for extending the life time of the installation to 2031.

Tied back to the Åsgard A floating production vessel, the field has estimated recoverable resources of 76 million barrels of oil. 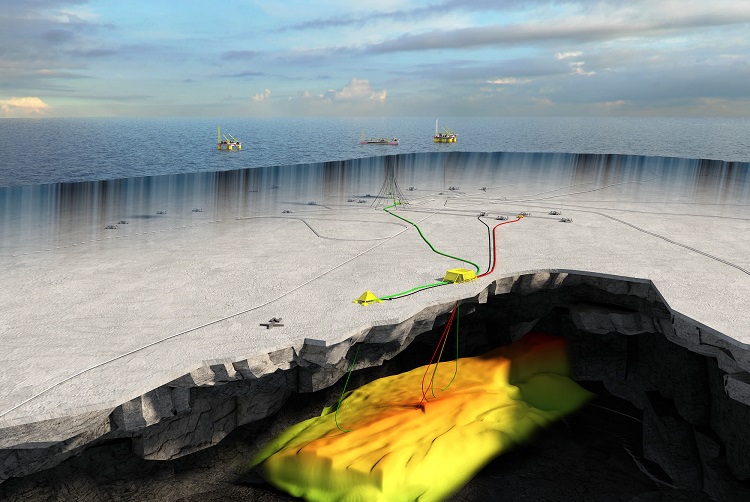 The field is located approximately 20 kilometers south of the Åsgard field in waters around 300 meters deep. The reservoir is located at a depth of around 3,900 meters.

Trestakk field development covers a subsea template with four well slots and one satellite well. A total of five wells will be drilled: three for production and two for gas injection. Trestakk is tied back to the Åsgard A floating production vessel, which has been modified to receive the production from Trestakk.

When the project was approved by the authorities in 2017, the investments were estimated at NOK 5.5 billion (current). On field start-up the final costs are expected to be NOK 5 billion.

Trestakk licensees are Equinor Energy AS (operator) 59.1 percent, ExxonMobil Exploration and Production Norway AS 33 percent and Vår Energi AS 7.9.