About 2,000 head of cattle sailed from the Pilbara's Port Hedland in Australia on September 2, marking a turnaround in live export for the region.

The Angus Express, bound for Indonesia, was the first livestock carrier in nearly five years to leave the port, typically known for its bulk trade. In that time, Pilbara Ports Authority has completed upgrades to the port's cattle loading facilities including the purchase of a new, modular and portable cattle-loading ramp.

Landside Operations Manager, Jon Giles, said that although Port Hedland has always had the capacity to ship livestock from the port, the cattle loading ramp would provide an improved and more efficient operation for port users and livestock. “The new loading ramp will enable cattle to be offloaded from both the top and bottom levels of a cattle truck simultaneously, making it a faster process for customers as well as being a safer way to transfer the livestock from truck to vessel.” It represents best practice in animal welfare as well as the capability of loading up to 600 head of cattle per hour.

Peter King, Director of Port Development, says the modular ramp, made by Structural Marine, has been specially designed to cater for the port's seven-meter (23-foot) tides. The port is also working on expanding terminal space and holding pens to improve logistics and to limit the impact of the road trains that bring the cattle in have on local traffic. 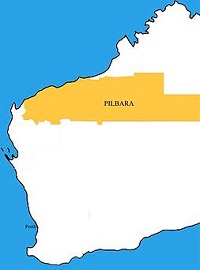 Much of the heightened interest in Pilbara livestock exports is linked to recently negotiated trade agreements which could lead to a significant increase in demand for export cattle out from the Pilbara region. King says Port Hedland is ideally positioned geographically to take advantage of greater demand from the region.

Most of the cattle loaded on the Angus Express traveled between 150 and 640 kilometers, far less than the 2,000 kilometer journey they would otherwise make to the more southerly port of Fremantle.

Justin Slaughter, CEO of the exporter Australian Rural Exports, (AUSTREX), said: “Even considering the very difficult trading conditions currently being experienced by Australian live cattle exporters, AUSTREX is very proud to be able to offer cattle producers in the Pilbara region another more efficient market option for their cattle, resulting in significant cost savings on trucking cattle south. After many years of zero live cattle export activity from Port Hedland, we hope that this shipment now leads to more frequent exports of live cattle from this port.”

Harold Sealy, Director of Agriculture and Logistics Australia, has been instrumental in rekindling interest in the port for live export. He expects a couple more shipments out this year. “The season is limited,” he says. “It starts up about May and finished usually end of October. By then, it's too hot to handle cattle; the mustering in the station stops, and they close down for the year.” Average daily temperatures in the Pilbara exceed 35°C (95°F) from October to March, and temperatures exceeding 45°C (113°F) are common. 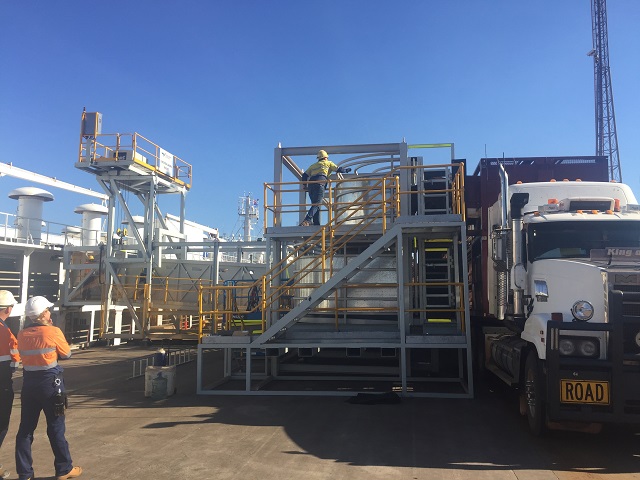 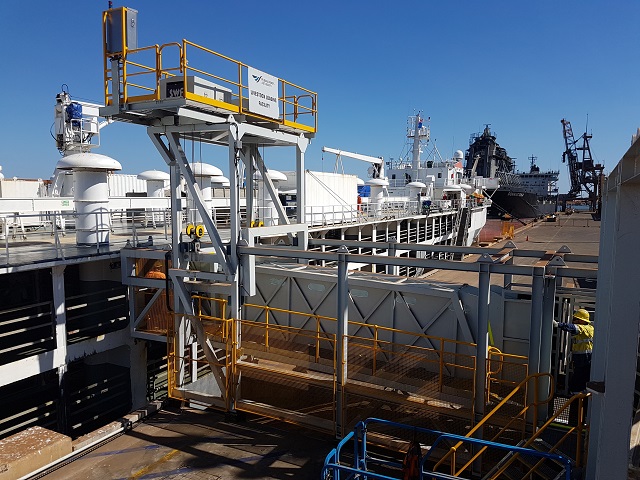 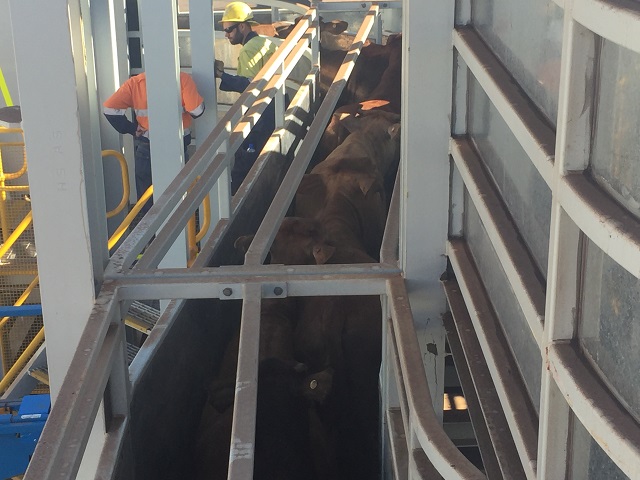