Coast Guard Sector Houston-Galveston watchstanders received a report of three fishing vessels aground in the Intracoastal Waterway north of Rollover Pass, about 80 miles to the west of Hurricane Delta's trackline. There were four adults and two infants on board, and they did not have lifejackets. The occupants were concerned about the possibility of a rollover due to the worsening weather. 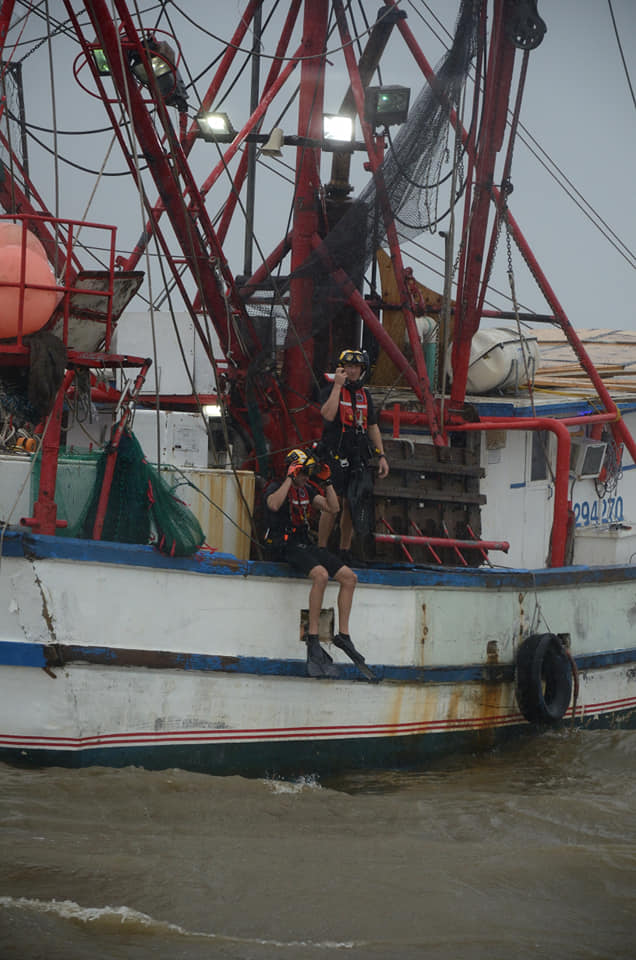 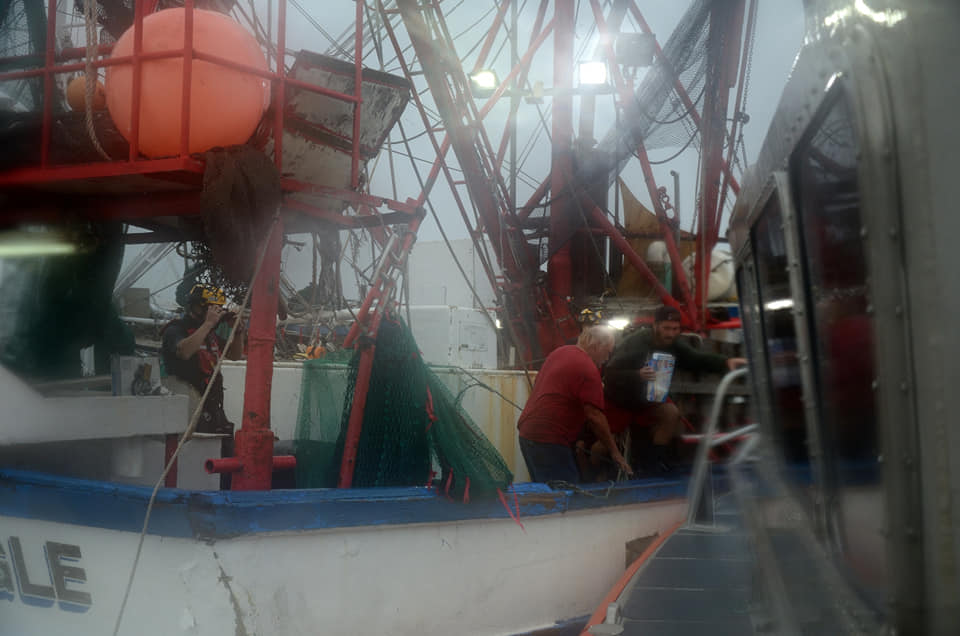 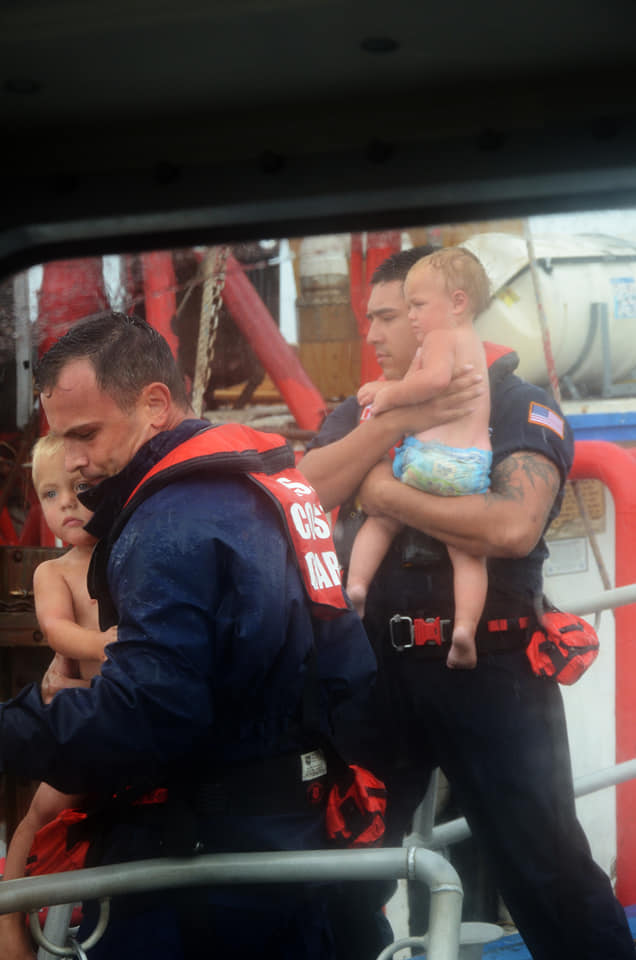 “This case demonstrated exceptional teamwork by all crews involved as well as the importance of being prepared while out on the water,” said Master Chief Aaron Pitney, officer-in-change of Station Galveston. “We encourage all mariners on the water to monitor weather conditions throughout the duration of a voyage and ensure their vessel are equipped with proper safety equipment, such as a VHF radio and sufficient lifejackets for everyone aboard."