[Brief] Stevedores at the Port of Tacoma recently offloaded an unusual piece of high-and-heavy cargo from the Wallenius Wilhelmsen ro/ro Tiger - a 75-ton, double-decker sightseeing train car for the Rocky Mountaineer rail line. It was the first time that the port has offloaded a rail car of this size from a ro-ro. 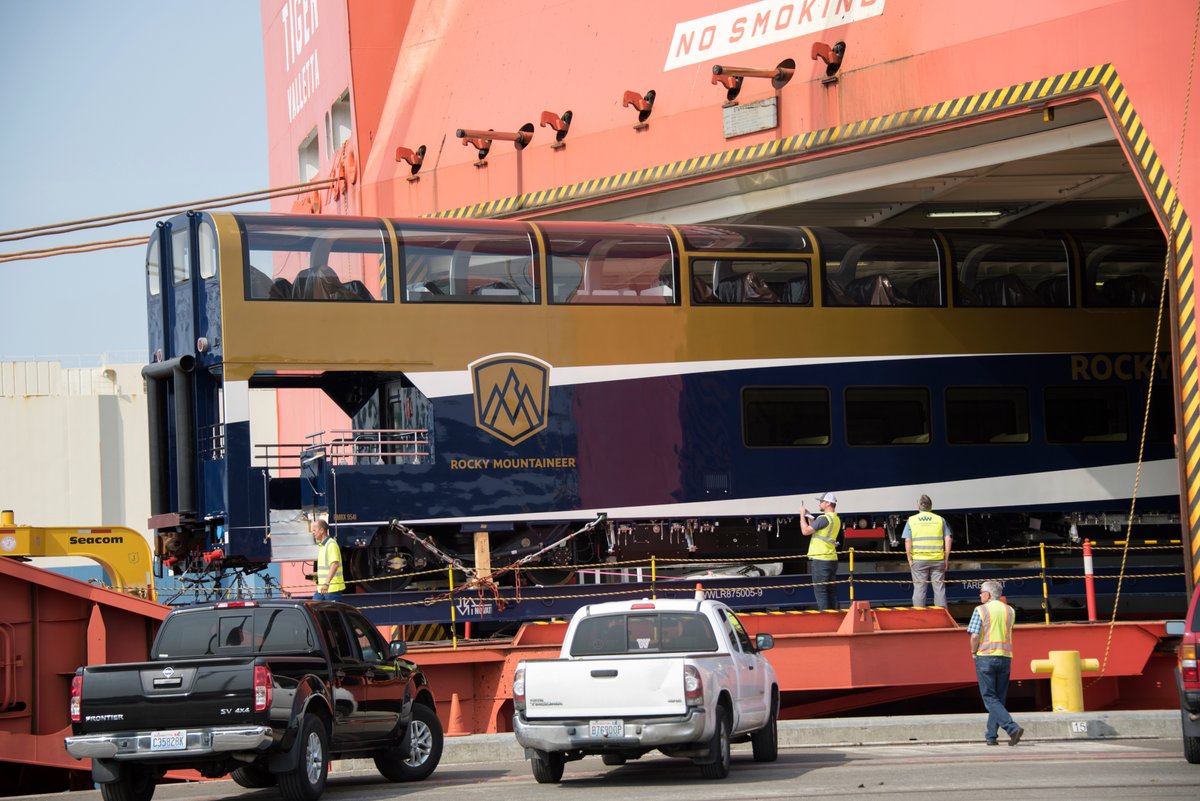 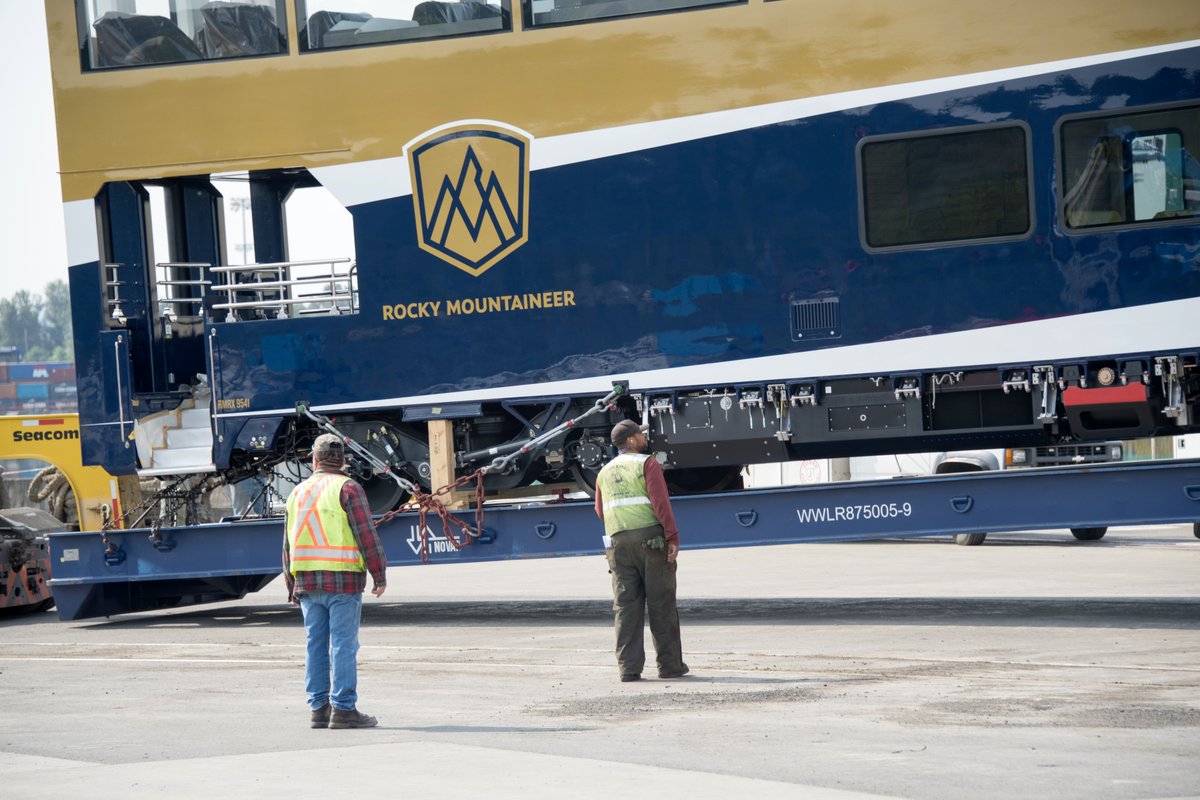 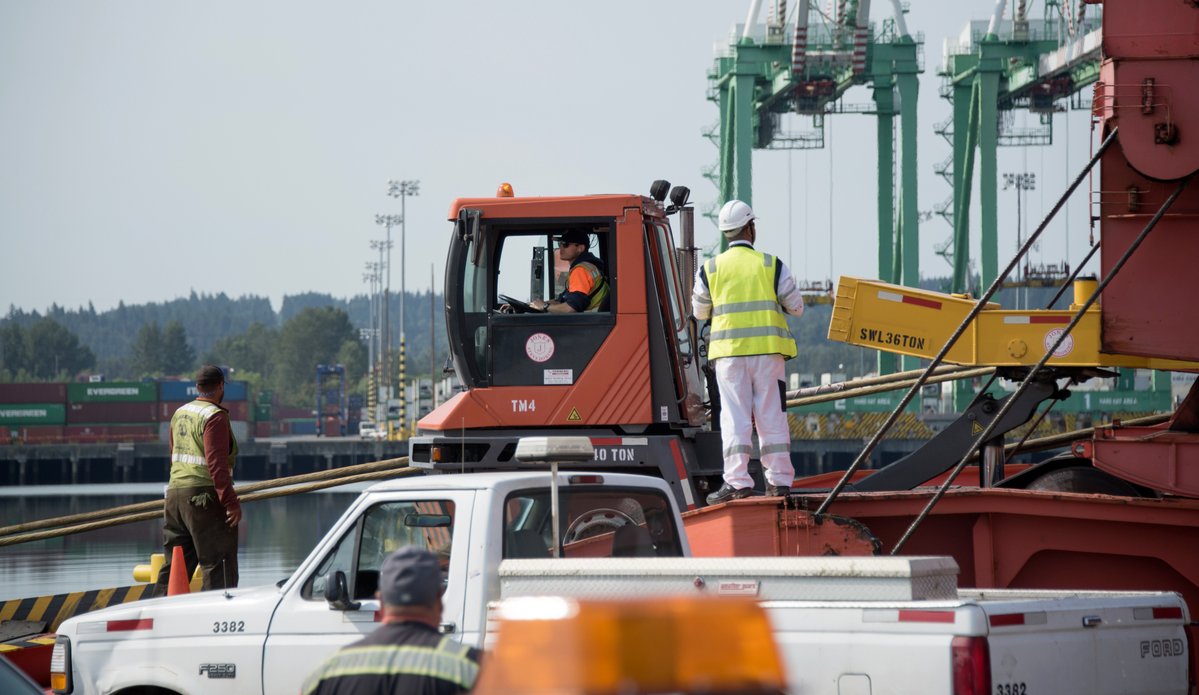 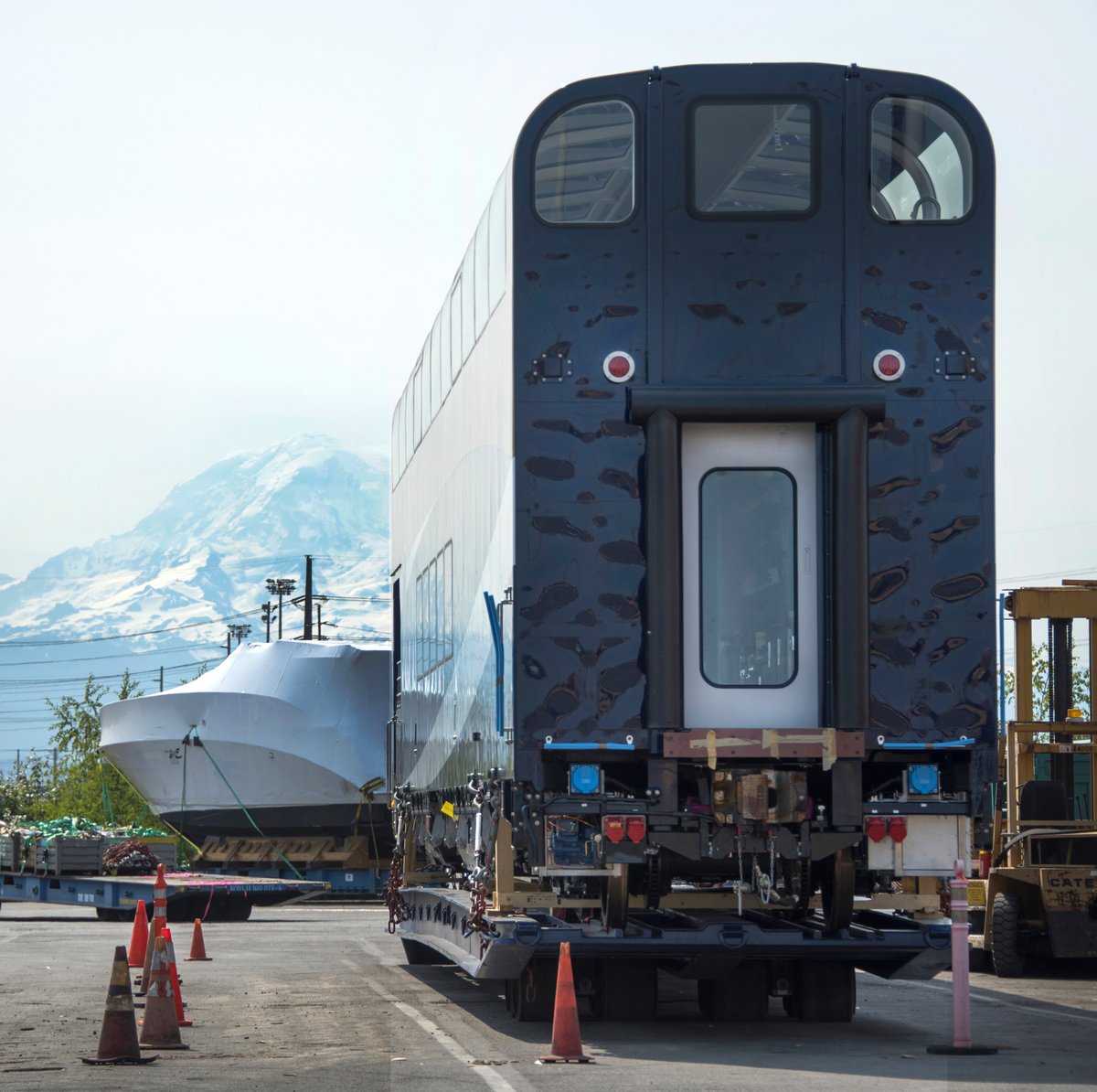 The car was shipped from Bremerhaven, Germany on a custom-built MAFI rolltrailer, and the total package was just within the height limits of the Tiger's rear loading door. Once the car was removed from the ship at Tacoma's East Blair One terminal, stevedores used a custom-made loading ramp to transfer it onto a rail car bound for Kamloops, British Columbia.

Private rail travel operator Rocky Mountaineer ordered the new high-end cars from German manufacturer Stadler in 2016, and they are intended for the line's "most luxurious class of service." The Northwest Seaport Alliance says that nine similar cars will arrive in the Puget Sound over the course of the next year and a half. 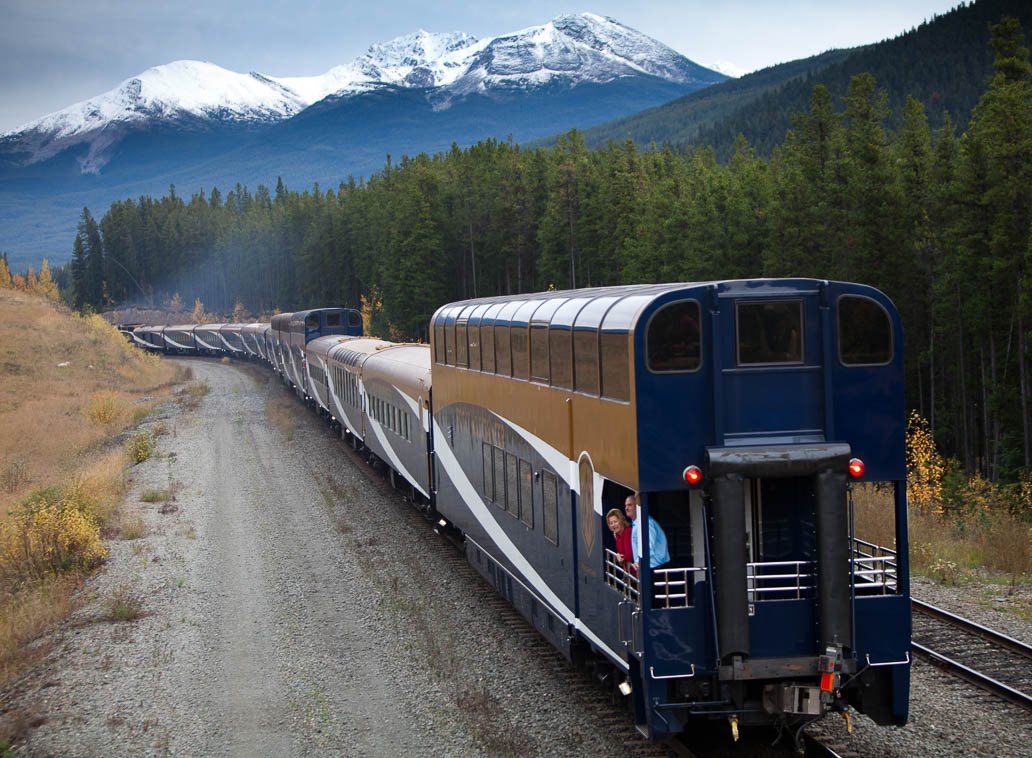