On Sunday, nearly three dozen tourists were pulled from the water after a sightseeing catamaran sank off the port of Cartagena, Spain.

At about 1630 hours on Sunday afternoon, bystanders called Cartagena's emergency services dispatchers to report that the tour boat Olé Cuarto was damaged. Multiple good samaritan vessels - including at least three port authority harbor tugs - responded immediately and began rescuing the 33 passengers, and all were taken aboard safely by 1730.

Spanish lifesaving agency Salvamento Maritimo also dispatched three of its own rescue boats and a Red Cross response boat to the scene, along with a helicopter. They conducted an additional followup search to ensure that all were accounted for, and no further survivors were found within the vessel or nearby. 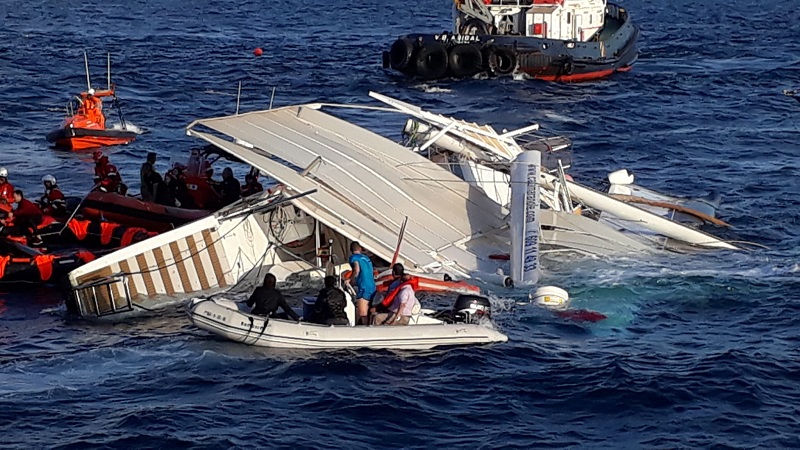 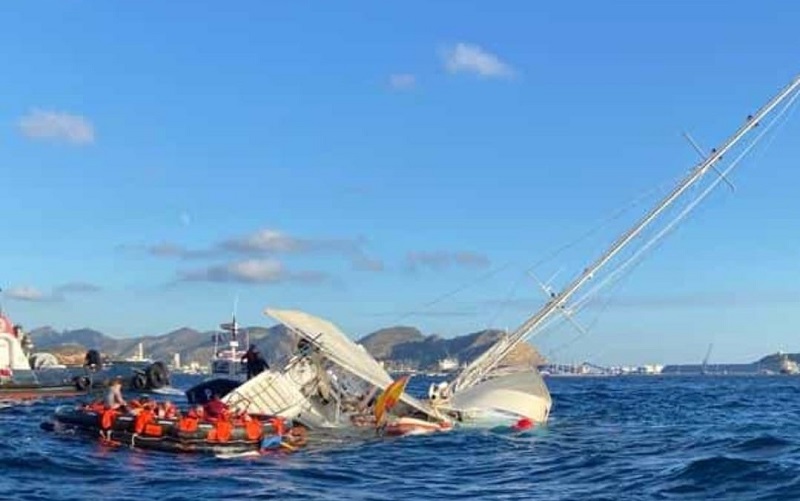 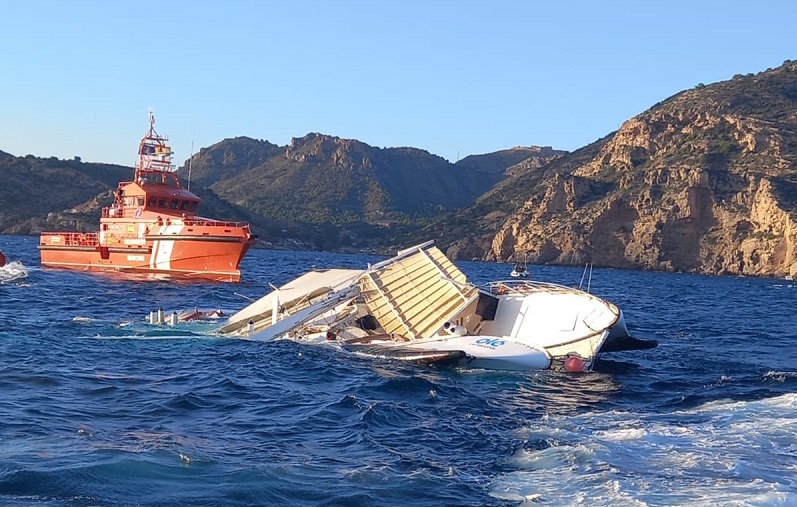 The tourists who were rescued from the water were delivered safely to the nearby cruise terminal, where first responders provided them with assistance. According to local outlet La Verdad, 14 of the survivors were taken to the hospital for treatment of bruises and hypothermia.

"We were sitting down and suddenly a very loud noise was heard, like plastic breaking. And we saw that the ship had broken on the right side. Then it was sinking," passenger María Ángeles Balaguer told local outlet La Verdad.

The sailing catamaran Olé Cuarto was in use as a commercial tour boat within Cartagena's harbor, typically making several 45-minute cruises per day. The reason for the vessel's sinking is not known, and its wreckage will be raised for an investigation.