The U.S. Coast Guard, the Louisiana Oil Spill Coordinator's Office and oil and gas company Hilcorp are winding up the oil-recovery response to the spill that occurred at the Caillou Island facility in Terrebonne Bay, Louisiana.

On Monday, a tank at the platform fell into the bay, releasing an estimated 14,000 gallons of oil. According to the Coast Guard, a Wednesday morning overflight showed no more recoverable oil on the surface, and the last remnants of the spill are expected to dissipate naturally.

The responders deployed 10,000 feet of containment boom, three skimming vessels and ten fast response vessels to contain and recover oil. The coast guard reported that only minimal marsh and wildlife impacts have been observed, and there are no fishery closures. 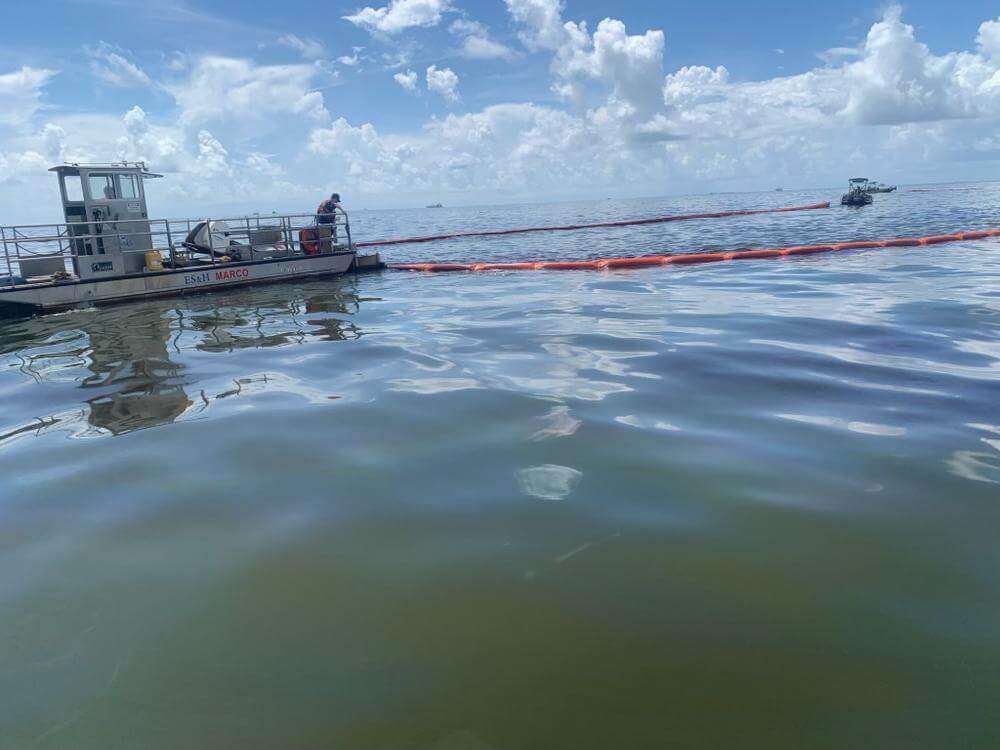 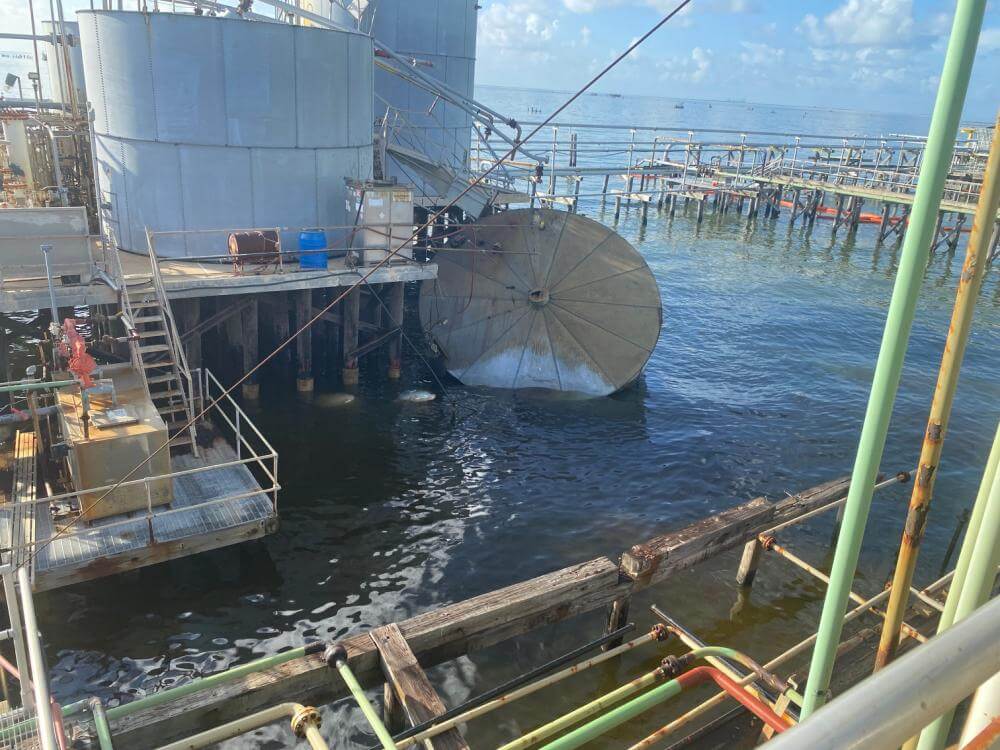 The responders will continue to monitor the area. No injuries have been reported, and the cause of the incident is under investigation.

"Due to the automated systems that immediately shut in the facility and the quick response of the operator to isolate the scene and contact federal, state, and local agencies, the impact of the incident was greatly diminished," said Capt. Loan O'Brien, the Coast Guard’s Federal On-Scene Coordinator for the incident.

Hilcorp is a private oil company specializing in the operation of older, mature oil fields and previously developed energy infrastructure. The field at Caillou Island first entered production in 1960 under the operation of Union Oil Company, according to archival accounts. Ownership later transferred to Texaco, then Chevron, then Hilcorp, according to well status records. The majority of the wells at the field are recorded as plugged and abandoned.