Photos: Around the World in 42 Days

French offshore racer François Gabart has set a new speed record for an around-the-world solo sailing voyage, returning to his starting point at Oessant, France in 42 days, 16 hours and 40 minutes. His time is fully six days faster than the previous record, which was set last year by Thomas Coville, and about 15 days faster than a previous record set in 2008.

Along the way, Gabart set new records for the fastest solo crossing of the Pacific and for the greatest distance covered in 24 hours – about 740 nm, which equates to an average speed of nearly 31 knots. He said that his purpose-built trimaran, the Macif, hit 35 knots on occasion during the voyage.

Other offshore racers credited Gabard's timing and routing for the strong result, as weather played an enormous factor in his record-setting speed. "Exactly like Thomas Coville did last year, François blew the record for a generation. His strength is timing," said MACIF 2011 skipper Paul Meilhat. "François has always been in perfect timing, he has always made the smartest choices."

Jean-Bernard Leboucher, MACIF sailing director, said that Gabard and his team invested years in developing the vessel that would make the voyage possible. "François exploited the full potential of his boat, while respecting his motto, written on the [hull]: 'Fast but not furious,’" he said. In addition, he said that Gabard took a relatively conservative approach to heavy weather, staying clear of severe wind and waves. "Never has the trimaran been [put] against the worst conditions of a weather system and, when it was necessary to divert slightly to escape the worst of a system, François did not hesitate to do so," Leboucher said.

Before it can be entered in the Guiness Book of World Records, Gabart's time will have to be verified by the World Sailing Speed Record Council, which will review the GPS data from his vessel. However, his name is already in the book: Gabart won the Vendee Globe round-the-world race in 2013, and he posted the fastest time for a solo monohull circumnavigation (78 days and two hours) in the process. In January, this record fell to fellow French yachtsman Armel Le Cléac'h, who posted a time of 74 days and three hours to win this year’s Vendee Globe. 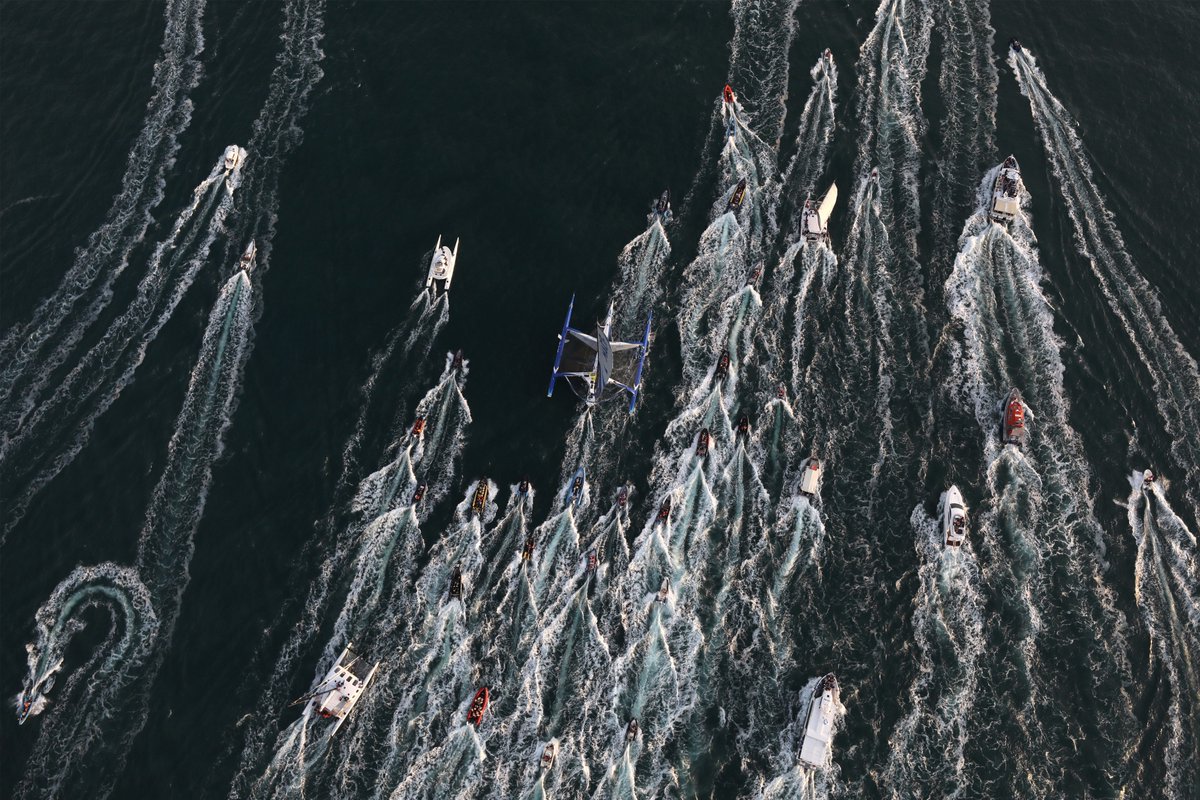 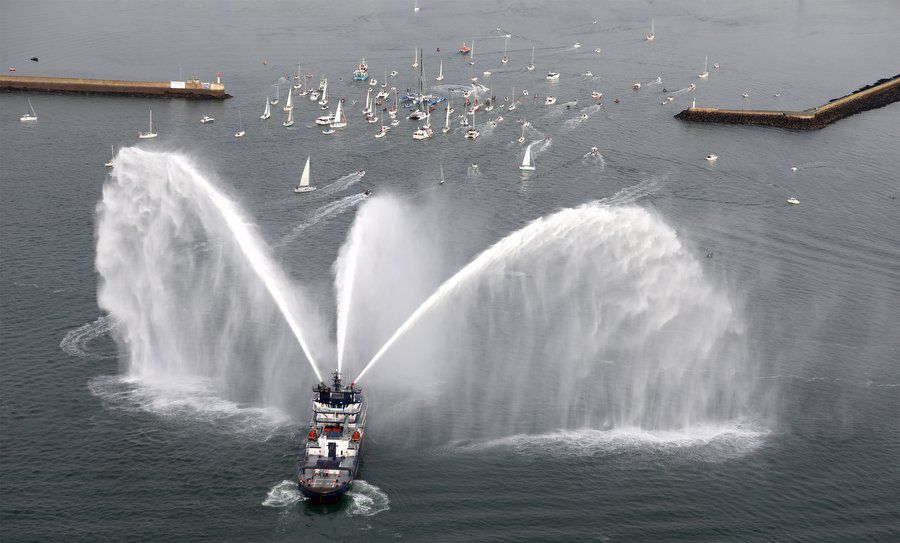 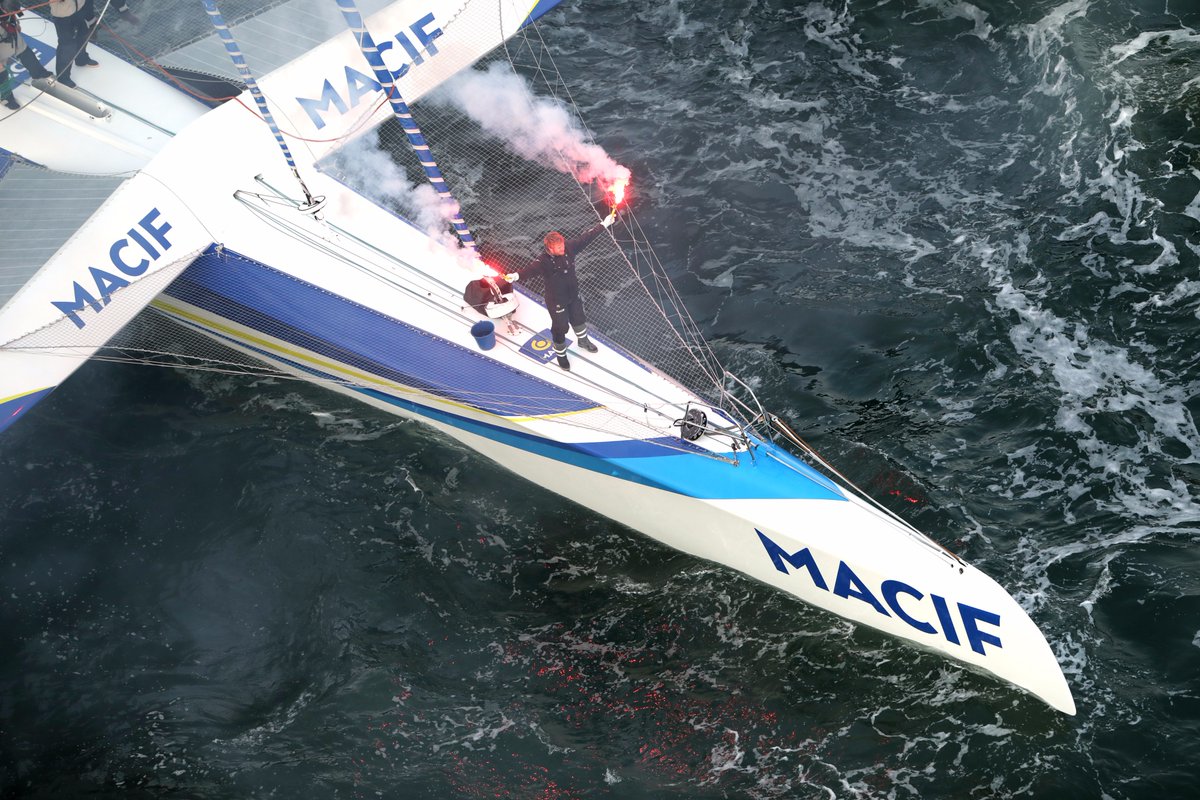 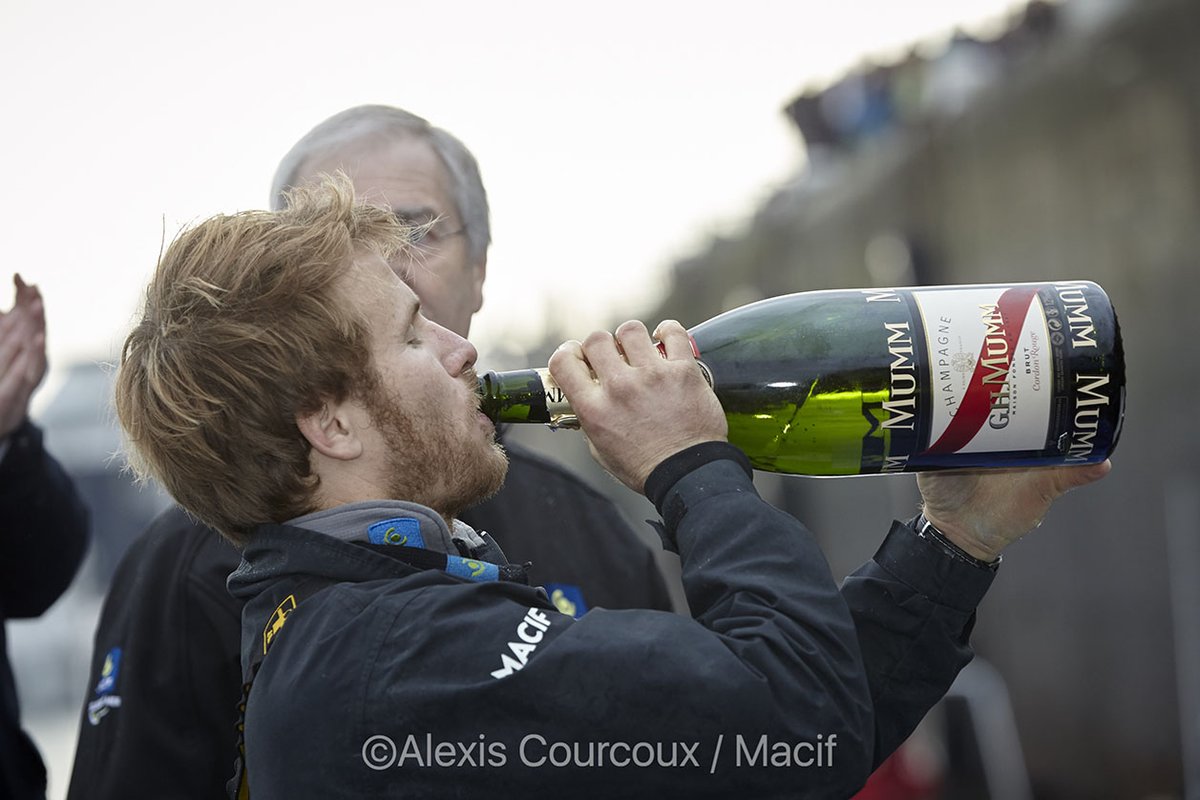