Named its OceaniaNEXT initiative, the 684-passenger ships will each receive 342 new designer suites and staterooms and new décor in the vessels' restaurants, lounges and bars.

Insignia will be the first to debut on December 7, 2018, followed by Sirena in May 2019, Regatta in September 2019 and Nautica in June 2020. The ships were built in the 1980s, and their refurbishment will reflect the style of the line's newer, larger ships Marina and Riviera.

Leading the refurbishment is Studio DADO, a Miami-based design and concept studio specializing in luxury residential and hospitality design. Furnishings from Baker and Donghia, along with fabrics from Rubelli and Kravet will be used. A new grand staircase framed by intricate railings and balustrades inset with crystal accents will welcome guests on board. Overhead, there will be a grand chandelier adorned with hanging pieces of smoked and hand-painted glass.

The staterooms will feature custom-crafted furnishings, exotic stone and polished wood finishes. For convenience, USB ports will be incorporated in each of the staterooms, as well as a state-of-the-art television system with movies on demand in multiple-languages, live stations and a program guide, plus itinerary information and weather updates.

Bob Binder, President and CEO of Oceania Cruises, said: "Our Regatta-Class ships are like second homes to our loyal guests and travel partners. They don't build ships like these anymore, which is why this re-inspiration project is such an important milestone in our company's 15-year history."

The line's six ships carry 684 or 1,250 guests and call on more than 450 ports across Europe, Alaska, Asia, Africa, Australia, New Zealand, New England-Canada, Bermuda, the Caribbean, Panama Canal, Tahiti and the South Pacific and 180-day Around the World Voyages.

Re-Inspiration By The Numbers 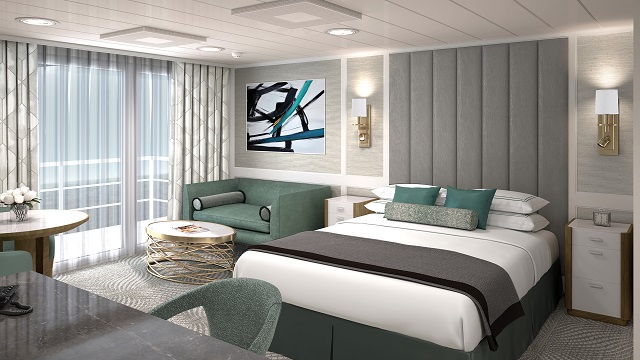 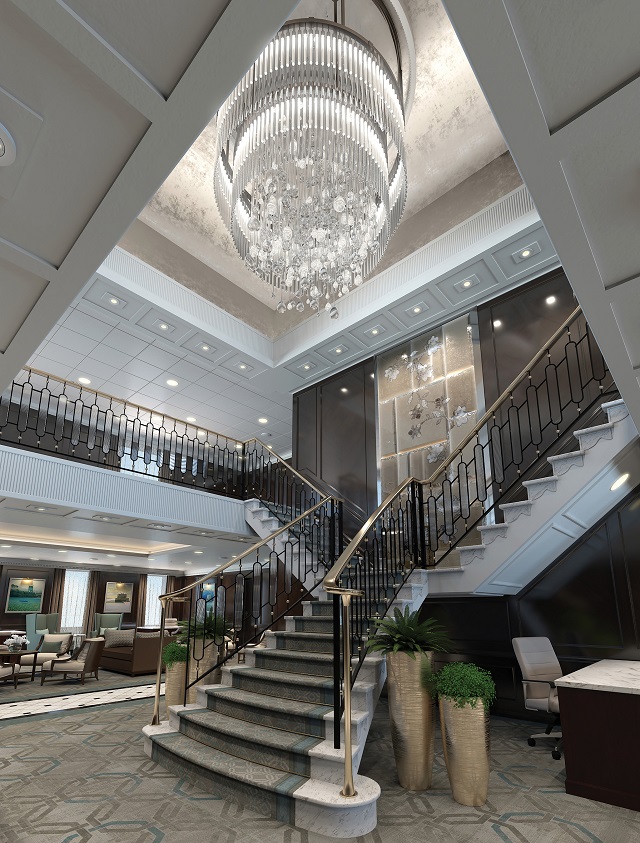