Works have begun on a new Russian port on the Novaya Zemlya archipelago to service the world's northernmost mining operation - the Pavlovskoye project. 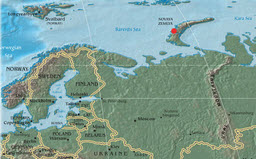 The port, to be built in Bezymyannaya Bay, will be owned by Rosatom, and the Pavlovskoye project to develop lead and zinc deposits on Novaya Zemlya is being run by the First Mining Company JSC, which is part of Uranium Holding ARMZ.

Construction is due to start in 2020, and operations are expected to commence in 2023.

Engineering surveys for the design of the main underwater part of the port complex were carried out in July 2018. The port will include a universal pier, a breakwaters and a complex of buildings - warehouses, repair shops and administrative buildings. Future port workers will live in a shift camp located 20 kilometers (12 miles) away. 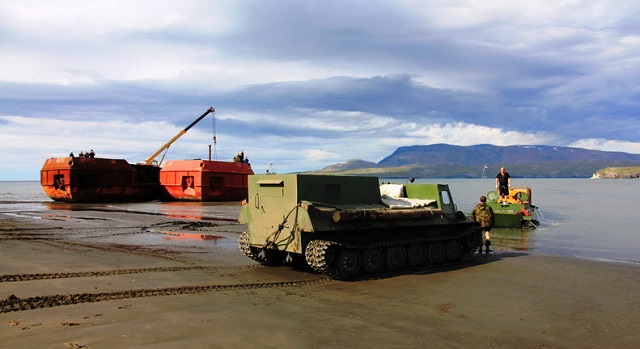