On Tuesday, the Resolve Maritime Academy hosted crews from the U.S. Coast Guard and the U.S. Navy to compete in its annual Damage Control Olympics. The event brings together the DC teams from Navy and Coast Guard vessels during Port Everglades' Fleet Week and lets them go head-to-head with their firefighting and damage control skills.

The competitive drills included firefighting on exterior and interior spaces, search and rescue operations, pipe patching, a dress-out drill and safety & security procedures. According to the Coast Guard, the simulated event proves the ability of these military crews to perform repairs on a vessel with critical damage. 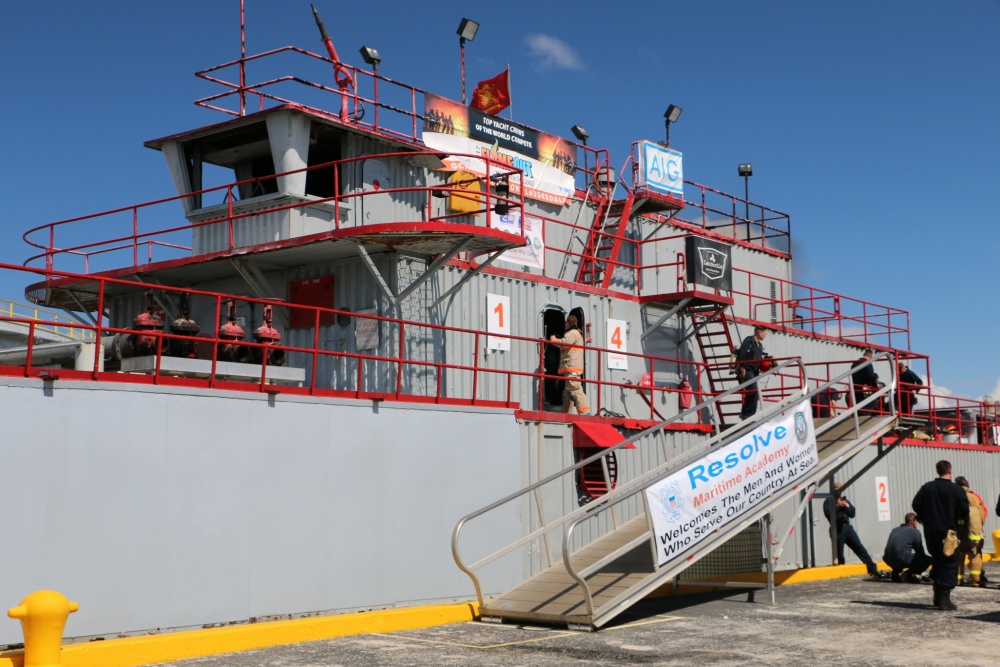 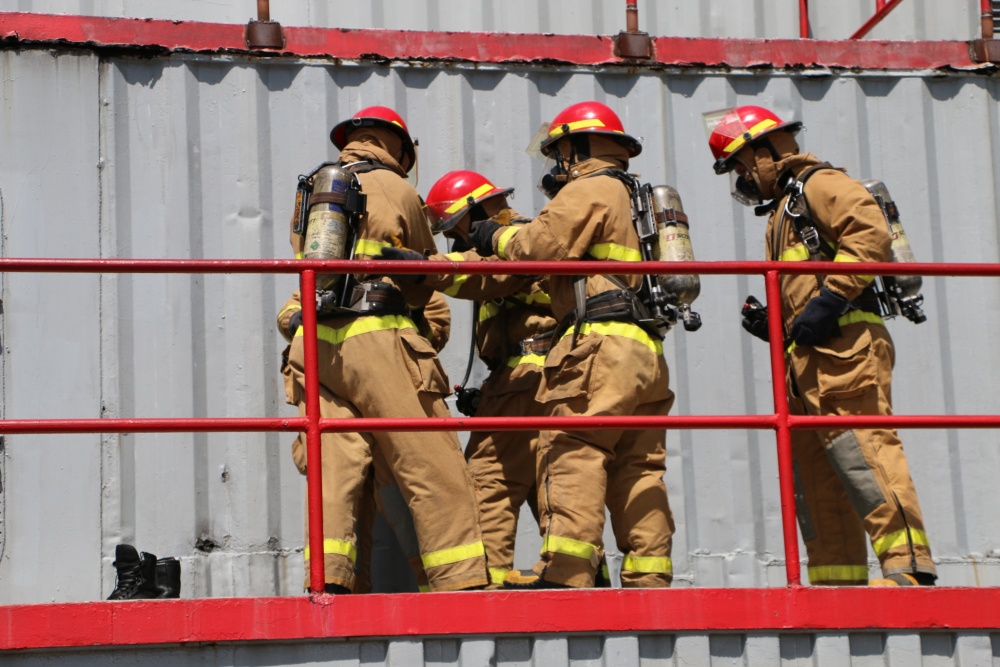 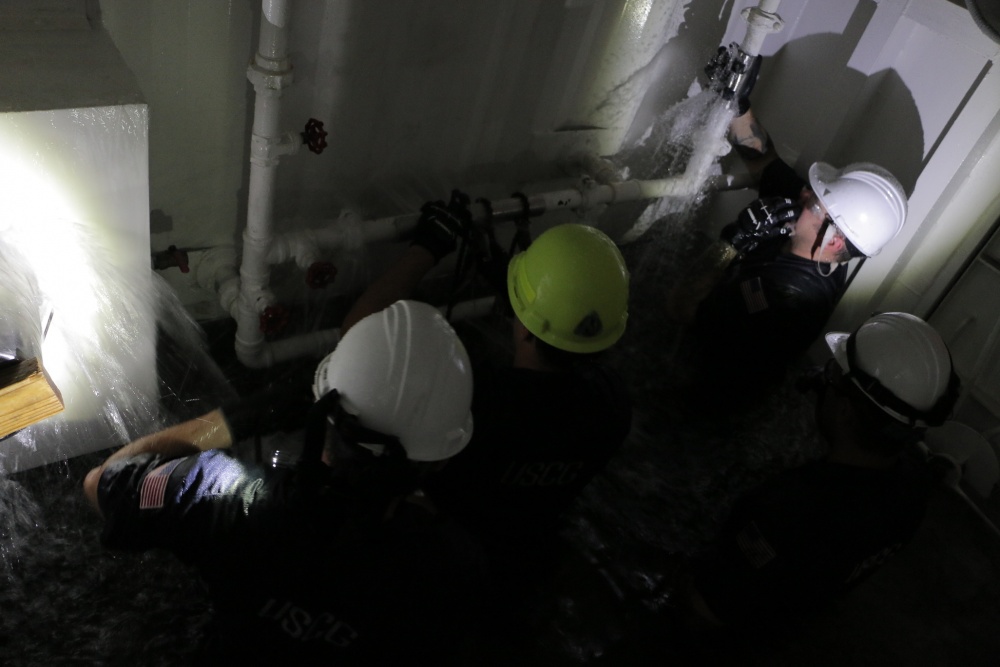 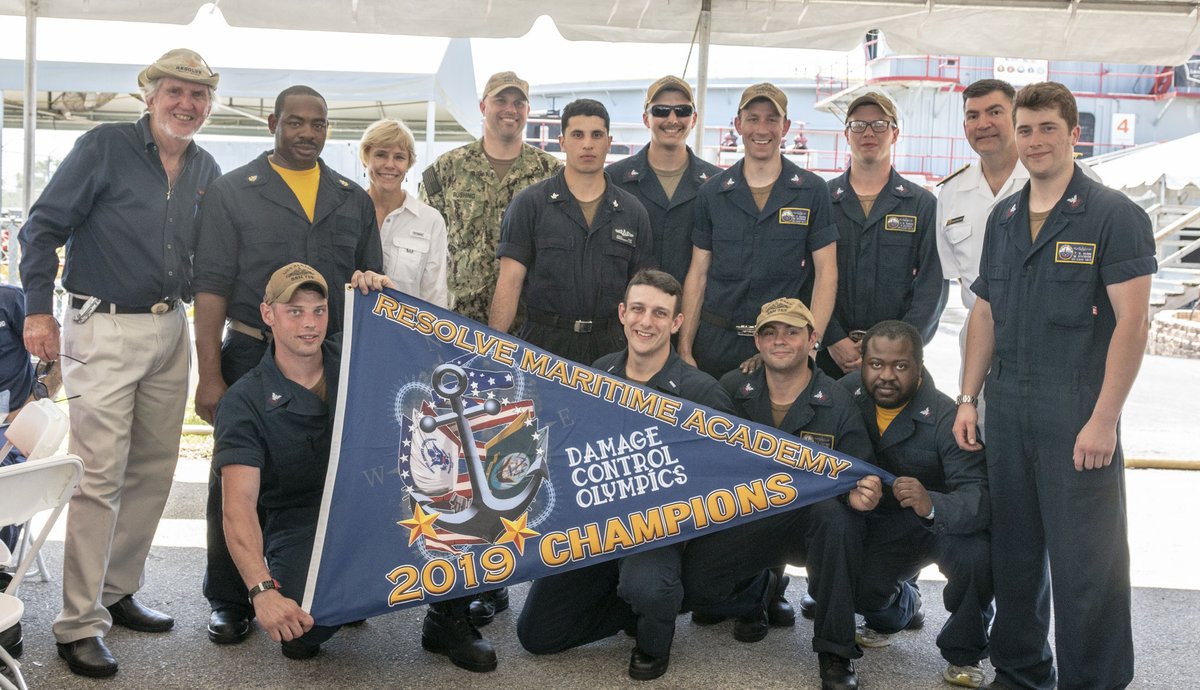 Resolve has been hosting the DC Olympics for 17 years, and the annual match does not always go in the Navy's favor. Last year, the team from the Coast Guard buoy tender Willow took first place, beating two teams from the amphib USS Kearsarge and one more from the LCS USS Detroit.