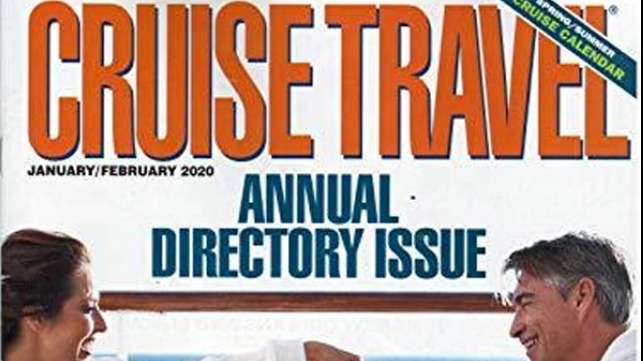 Consumer Cruise Magazine Latest to Succumb to Impact of COVID-19

The Indian Ocean MOU and Tokyo MOU have released the results of their Concentrated Inspection Campaign (CIC) on Emergency System and Procedures.

The CIC was carried out between September 1 and November 30, 2019 and aimed to establish that ships were capable of responding appropriately and promptly to emergency situations.

During the course of the campaign, 1,497 ships from 63 flag states were inspected by the Indian Ocean MOU. There were 62 detentions, nine relating to the CIC -  a CIC topic related detention rate of 0.70 percent. The most significant deficiencies found during the campaign were related to:

The Tokyo MOU encountered a higher detention rate: 7,174 vessels were inspected, of which 55 (0.77 percent) were detained as a direct result of the campaign. The most notable deficiencies found during the campaign were related to:

The Paris MOU is yet to release its CIC results.

Consumer Cruise Magazine Latest to Succumb to Impact of COVID-19

One of the original consumer travel magazines dedicated to the cruise industry has become the latest cruise industry related asset to succumb to the coronavirus. The publisher of the 41-year old magazine Cruise Travel announced that they have ceased publication due to the outbreak of the COVID-19 virus pandemic, lack of advertising, and the current and uncertain future of the cruise industry. Founded in 1979, Cruise Travel had started as a digest-sized magazine devoted to consumer travel in the emerging...

On Wednesday night, an experienced marine pilot with the Sandy Hook Pilots Association fell from a pilot ladder and was fatally injured. It was the second fatality in a year for the Sandy Hook pilots. At about 2230 hours last night, pilot Capt. Timothy M. Murray fell from a pilot ladder while boarding a tanker inbound for the Port of New York and New Jersey. He landed on the deck of the...

In a decision issued Monday, the U.S. 5th Circuit Court of Appeals struck down the Trump administration's attempt to permit offshore aquaculture installations in federal waters, citing statutory limits on the authority of the Department of Commerce (and its National Oceanic and Atmospheric Administration). The 5th Circuit's decision upheld a previous 2018 district court ruling.  “We consider whether a federal agency may create an ‘aquaculture,’ or fish farming, regime in the Gulf of Mexico pursuant to the [Magnuson Stevens Act]....

In a rare instance, the U.S. Air Force’s northern most base, coordinated an international rescue and provided assistance for a commercial vessel in distress. Contractors stationed at Thule Air Base, Greenland, 750 miles north of the Arctic Circle, responded to the distress call using the Air Force's only tugboat to save six crew members and tow the ship to port for repairs.   At about noon local time on August...