A major exercise focused on multinational search and rescue readiness to respond to a mass casualty incident in the Arctic began on Tuesday.

The exercise Arctic Chinook consists of an adventure-class cruise ship traveling through the Bering Strait with approximately 250 passengers and crew on board that experiences an incident that degrades to become a catastrophic event.

The exercise scenario incident began with a distress call from the cruise ship “Arctic Chinook” about 14 nautical miles southwest of Kotzebue. A U.S. Coast Guard cutter is being used to simulate the vessel experiencing the catastrophic incident, and it reports that 190 people have abandoned ship into life rafts while 10 personnel stayed on board to fight fires. 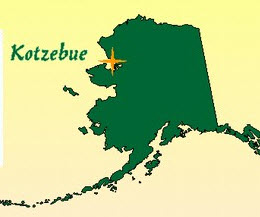 During the exercise, Coast Guard cutter and aviation crews will conduct six hoist operations with the Alaska Air National Guard and the Royal Canadian Air Force. There are exercise participants playing passengers, and they are being rescued from the life rafts and the ship.

Mass care and sharing of incoming passengers will take place at support communities.

Arctic Chinook represents a unified effort by the Coast Guard and its Alaskan Command partners to understand, anticipate and prepare for the challenges of a mass maritime rescue operation in the Arctic.

Arctic Chinook is on the approved list of Arctic Council Chairmanship events and is being conducted with federal, Department of Defense, state, local, tribal, international partners and industry to exercise elements of the Arctic Search and Rescue Agreement. The Arctic Search and Rescue Agreement is the first legally-binding instrument negotiated under the auspices of the Arctic Council. It coordinates life-saving international maritime and aeronautical search and rescue coverage and response among the Arctic States across an area of about 13 million square miles in the Arctic.

Also, observers from Canada, Denmark, Norway, Finland and Russia are being hosted for Exercise Arctic Chinook to increase understanding of and cooperation in the Arctic. 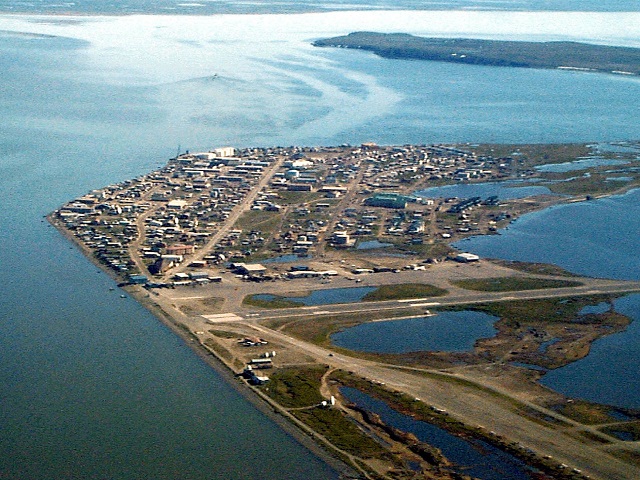