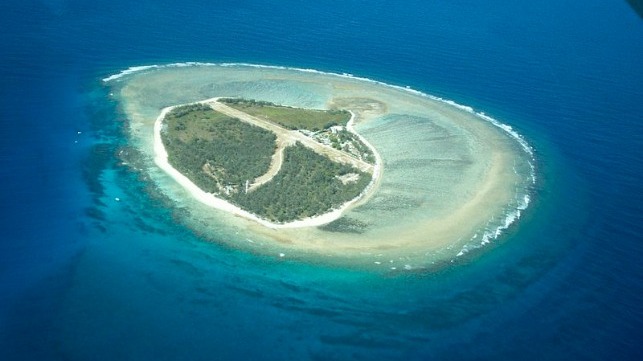 Malaysia Ships 3,000 Tonnes of Waste Back to Countries of Origin

Malaysia's environment ministry plans to ship about 3,000 tonnes of unusable, contaminated recyclables back to the countries of origin, marking the nation's latest move in a long-running fight against unwanted plastic waste imports.

Ever since China clamped down on imports of recyclables last year, Malaysia has seen a sharp uptick in illegal recycling operations and an influx of poorly-sorted garbage at its seaports, and it is now the world's leading importer of waste plastic.

Malaysia's fly-by-night recyclers source their feedstock abroad, and they often dispose of the unusable portion of the material by burning it or dumping it illegally, creating serious environmental hazards. Malaysian law enforcement agencies are pushing back, and the government has closed upwards of 150 illegal recycling facilities over the past year.

On Tuesday, environment minister Yeo Bee Yin told press that her ministry will ship 60 containers full of contaminated waste plastic back to Western nations, including Canada, Australia, the UK and the United States. "Malaysia will not be a dumping ground to the world," she said. "We will fight back. Even though we are a small country, we can't be bullied by developed countries."

Yeo also called on developed nations to review their management of plastic waste and to "stop shipping garbage to developing countries." To clean up the recyclables supply chain within Malaysia, she has warned Malaysian freight forwarders that they could lose their licenses if their customers misdeclare containers of recycled goods. She has called for a full phase-out of recycled plastic imports by 2022.

The chief officer and owner of a bulk carrier were convicted and fined in Australia for dumping trash overboard. While the fines were small dollar amounts, Australian authorities said it was the principle of dumping trash into protected waters and that it would send a broader message of the shipping industry. “Australians and tourists alike visit Lady Elliot Island to swim with mantra rays and turtles – not blended food waste from merchant ships,” said Allan...