The Arctic Umiaq Line ferry that has been beset in ice since March 23 has finally freed itself from an ice flow off Greenland’s southwest coast. 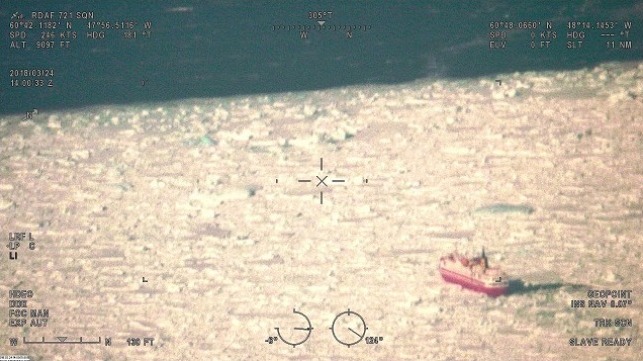 Due to the location and the wind direction, it was not possible for other ships to sail to Sarfaq Ittuk's assistance. The risk of such an attempt would likely result in two ships stuck in the ice rather than just one, said Arctic Umiaq Line.

The ship was on her way to Greenland's capital, Nuuk as part of a regular service along Greenland's west coast. She arrived in Arsuk on Wednesday.

She was stuck in an area where there was no mobile coverage. 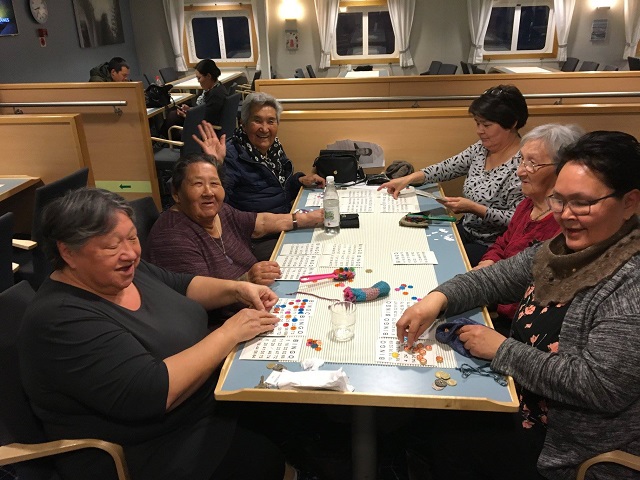 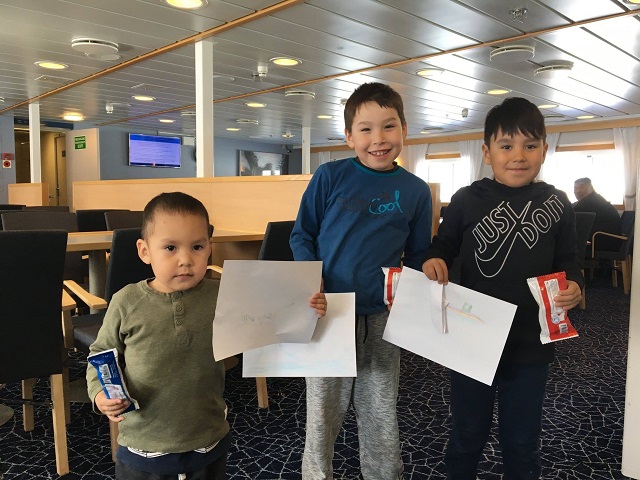 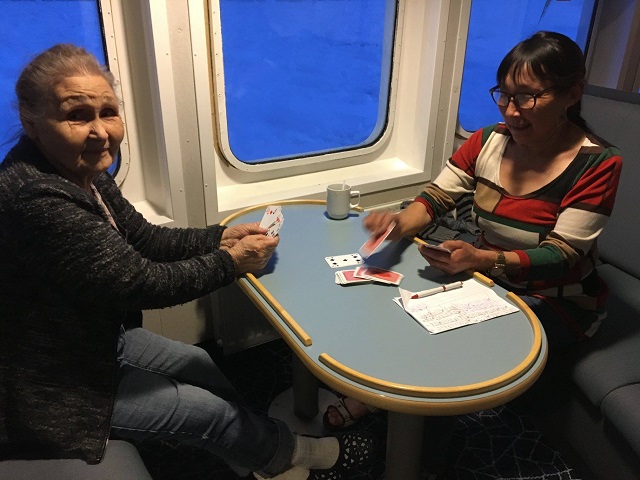 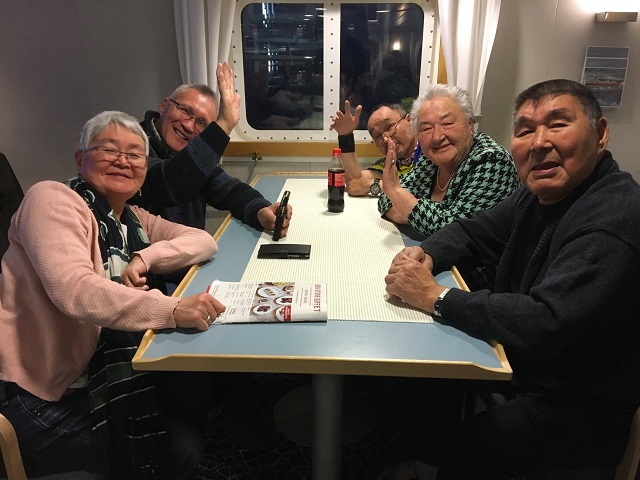 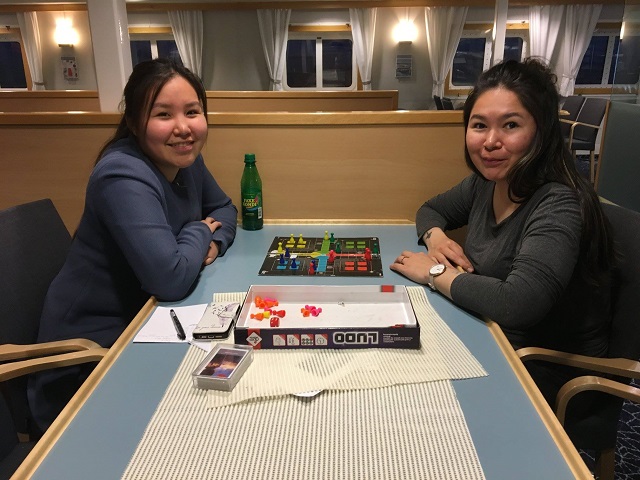