The Philippine Coast Guard, Philippine National Police and good samaritans have rescued seven out of the 20 crewmembers of the landing craft Cebu Great Ocean, which went aground in a storm near the northern end of Mindanao on Monday afternoon.

At the time of the grounding, the area was experiencing high winds due to the passage of Typhoon Surigae (also known as Typhoon Bising) to the east of Mindanao. The typhoon produced peak wind speeds of 120 mph near its epicenter and created rough surface conditions within a wide radius, disrupting inter-island shipping.

According to officials, the LCT lost her anchor in the storm and began taking on water, and she drifted about 40 miles from the position of her anchorage before running aground. Over the course of the incident, all of the crew abandoned ship, and the PCG initially reported that they were all missing.

Seven survivors were rescued Wednesday, and officials identified them as Arjie Bacarra, Joejie Villanueva, Noli Labucay, Felipe Quebuen, John Renzo Guanzon, chief mate Roger Polo and one additional unidentified person. They were rescued in multiple locations along a 10-mile stretch of coastline between the towns of Malimono and San Francisco near the island's northern tip. 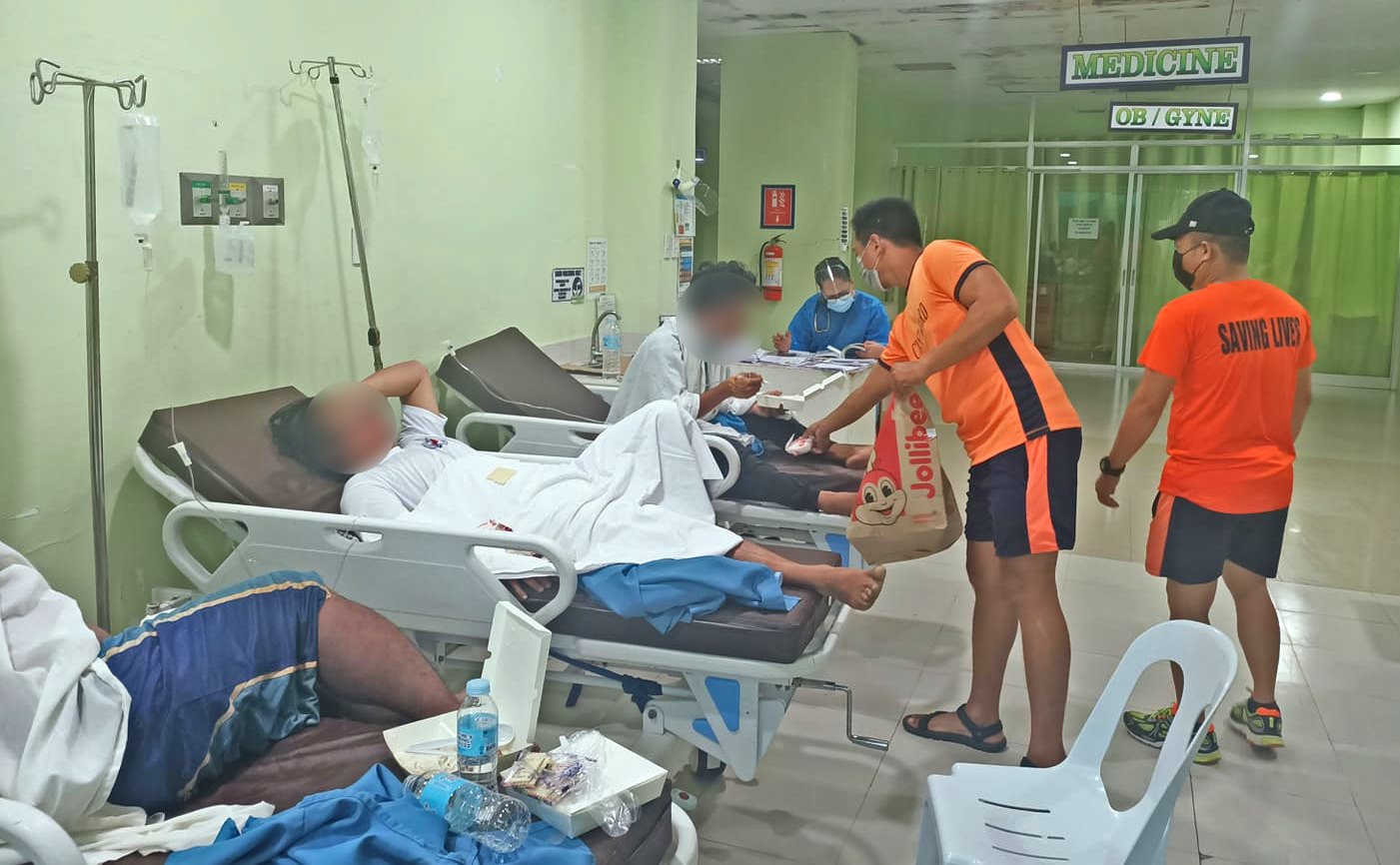 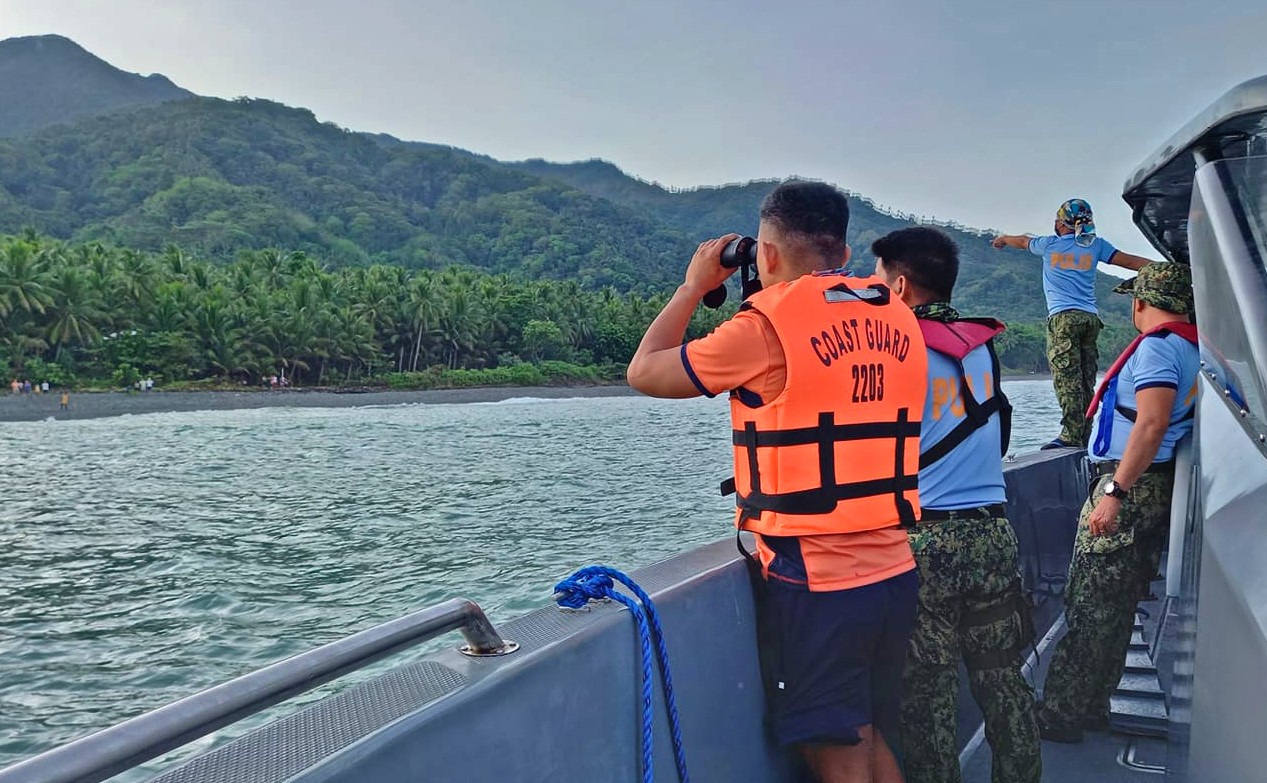 PCG spokesman Commodore Armand Balilo told the AP that the survivors had been drifting in the water for two days, kept afloat by life rings and lifejackets.

The bodies of four more victims were found by local residents along the shoreline in the same area. They were identified as crewmembers Norman Galon, Michael Inoc, Jose Sherwin Laniba and Mark Evan Cuesta.

The PCG continues to search for the nine remaining crewmembers, assisted by a private aircraft sent by the shipowner. Additional Coast Guard personnel have been stationed at the local hospital to help care for the survivors and to prepare for reception for any further arrivals.

The LCT was carrying a cargo of nickel ore and about 2,000 liters of diesel at the time of the casualty, according to the PCG. No pollution has been reported.