Last week history was made as Poseidon Expedition successfully carried out a direct crossing between Svalbard and Franz Josef Land and back again. This route shortens the sailing distance between Svalbard and Russia considerably more than when sailing via mainland Russia. It is a cruise many Arctic operators plan to organize as soon as Russian authorities give general authorization. 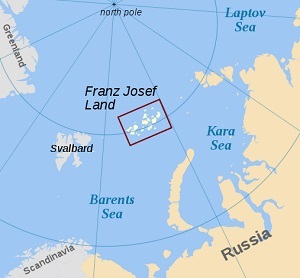 Poseidon Expeditions' Sea Spirit received the first permit to cruise into the territorial waters of Franz Josef Land without initially calling at a mainland Russian port.

The unprecedented voyage began July 3 in Longyearbyen, Svalbard, and headed into the Russian High Arctic a few days later, navigating northeast through seasonal sea ice. The authorization was granted July 8, marking the first occasion in history that a non-Russian, foreign-flag vessel entered Franz Josef Land territorial waters without first stopping in a large port such as Murmansk or Arkhangelsk.

The current voyage, with 106 passengers and invited guests aboard, is scheduled to make stops at Alexandra Land, Northbrook Island, Hooker Island, Rudolf Island, Champ Island and other historic or wildlife-significant areas of the uninhabited polar archipelago, sea ice permitting.

The region consists of nearly 200 islands, with much of the terrain covered with glaciers. The archipelago served as a jumping-off point for notable attempts to reach the North Pole during the Heroic Era of polar exploration in the decades of the late 19th and early 20th centuries. 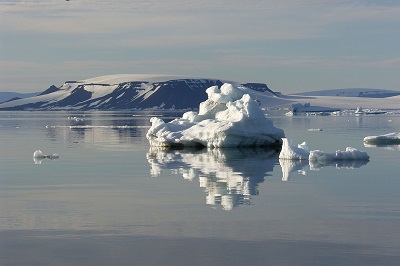 Nikolay Saveliev, president of Poseidon Expeditions, was pleased and excited to be aboard for the occasion. “A lot of behind-the-scenes effort by many employees and shipboard staff went into this achievement,” he said. “Speaking as both a company official and as a passenger, I truly appreciate the hard work that everyone put forward to make this happen, all designed to give our guests a truly unique polar expeditionary experience that was previously unattainable.”

Sea Spirit was built in 1991 as Renaissance V, then sailed for a decade in Alaska and worldwide as Spirit of Oceanus. The ship underwent technical improvements for polar cruising in 2010, and has been providing expedition cruises in the Arctic and Antarctic under its current name the past five years. 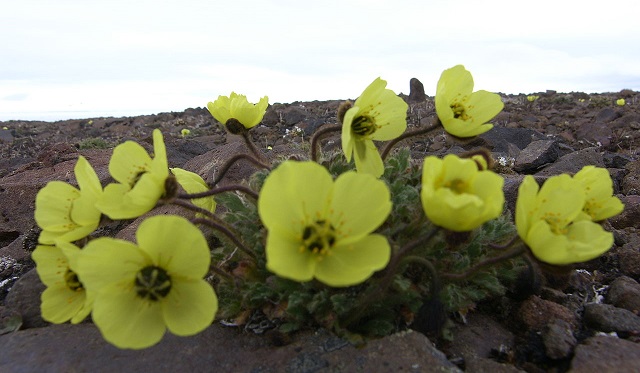