Fake Holiday Merchandise, Toys and Pills Worth $33M Seized at US Ports

U.S. Customs and Border Protection (CBP) officers have been busy in recent weeks seeing an increase in fake merchandise arriving at U.S. ports mixed in with the shipments of holiday merchandise. As part of the rush of containers arriving in the ports on both the U.S. East and West Coast, they report a surge in counterfeit items ranging from toys to fake Viagra pills and knockoffs of brand name consumer merchandise. The recent seizures had an estimated retail value of more than $33 million. 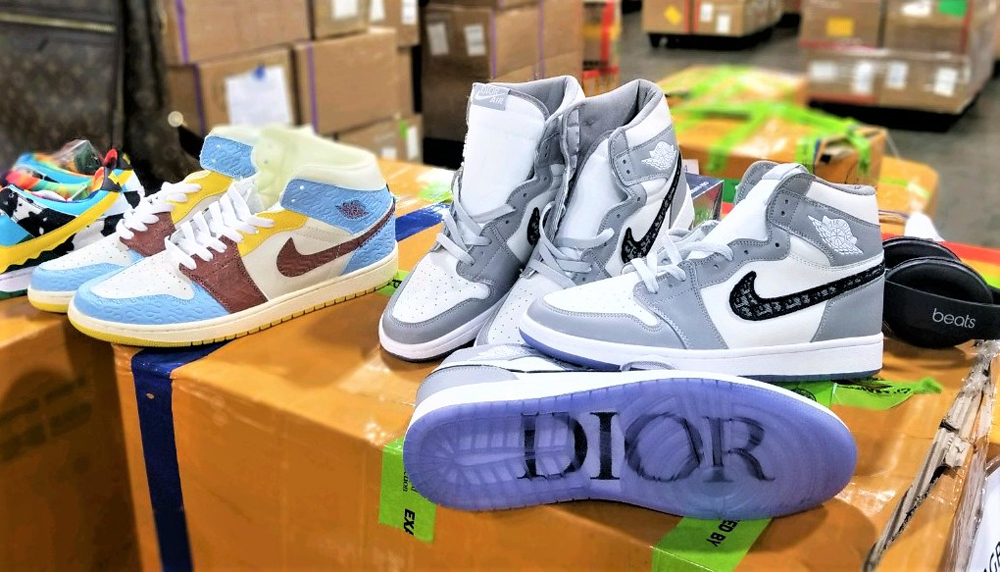 Sampling of the consumer goods found in the shipments - CBP photo

They reported that the counterfeit items included more than one million erectile dysfunction pills, footwear, belts, purses, and headphones in violation of registered and recorded trademarks. If genuine, the seized merchandise would have had an estimated retail value of more than $32 million.

At the same time, CBP officers working at the Port of New York/Newark also became suspicious of a shipment of toys believing they were anything but the real items. The CBP officers inspected the toys after they arrived from China in late November. 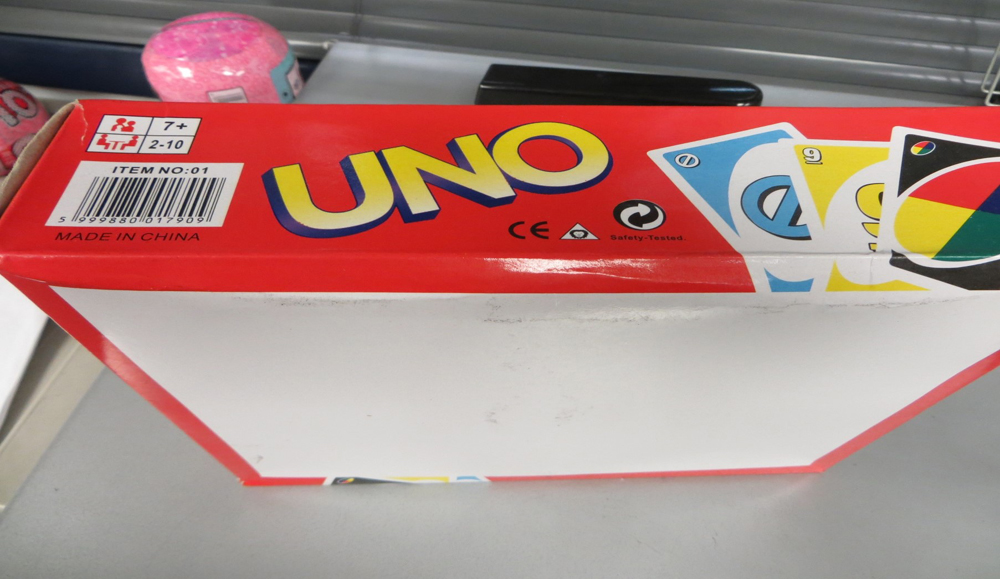 CBP’s CEE specialists worked with the trademark holders and determined the toys to be counterfeit. If authentic, these toys CBP reports would have had a manufacturer’s suggested retail price of approximately $1.3 million.

CBP completed this seizure on December 9 and handed it over to Homeland Security Investigations agents in Newark, New Jersey, who continue to investigate.

Nationwide in fiscal year 2020, CBP reports it seized more than 26,500 shipments containing counterfeit goods. The total estimated value of the seized goods, had they been genuine, was nearly $1.3 billion. 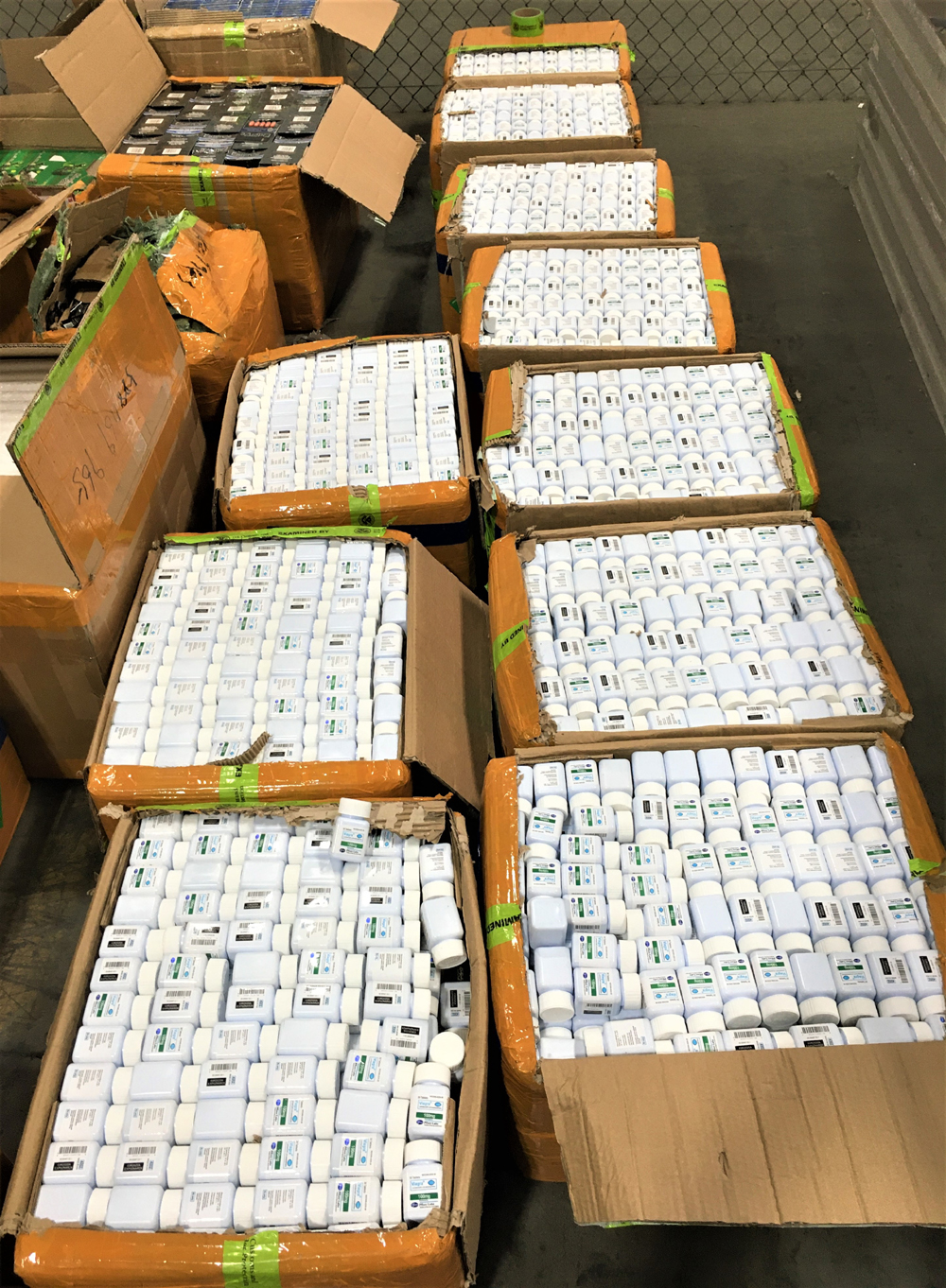 Fake pills and other merchandise seized in California - CBP photo