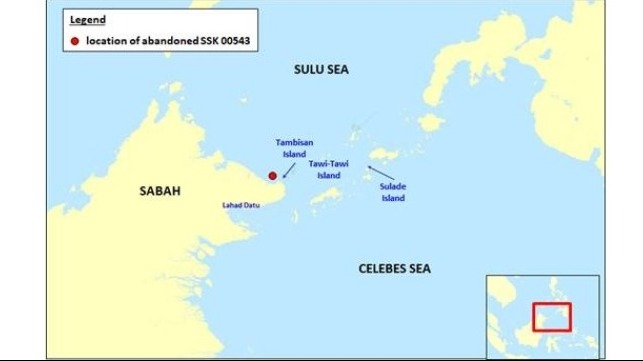 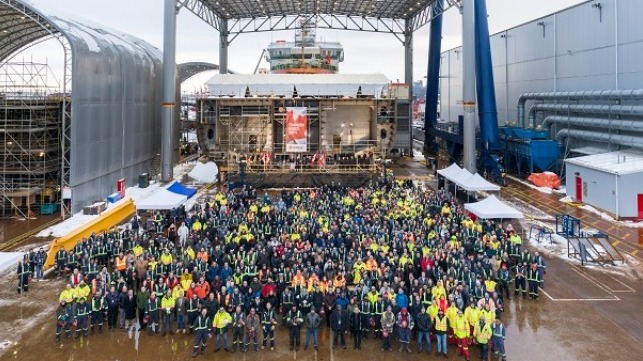 Failed Turn: Pilot and Master Did Not Have Common Understanding

The New Zealand Transport Accident Investigation Commission has released its report into the Azamara Quest's contact with Wheki Rock on January 27, 2016, highlighting that safe navigation in pilotage waters is a shared task of the bridge team and the pilot.

The Maltese-flagged passenger ship Azamara Quest was en route to the port of Picton in New Zealand’s Marlborough Sounds, with 652 passengers and 394 crew on board.

As a result the turn was initiated late and the ship never achieved a sufficient rate of turn to avoid contacting Wheki Rock close to the northern shoreline. The ship struck the rock, causing minor damage to the hull and damage to one propeller. Nobody was injured.

The Commission found that the bridge team had no common (agreed) understanding of the plan for the ship to make the turn into Tory Channel because the details of how the turn would be made and the influence the tide would have on the ship during the turn had not been clearly communicated. Therefore, with no agreed plan, the task of the bridge team monitoring the ship’s progress through the turn was set up to fail.

The Commission also found that the port company and pilot were relying on the pilot making five transits of Tory Channel using the port company pilot launch in order to maintain currency with the Pilot Training and Proficiency Plan, which did not meet the intent of the plan.

- the standard of bridge resource management on board the Azamara Quest did not meet the requirements of the company’s safety management system, or the standards in the various International Maritime Organization publications1

- the port company allowing its pilots to use transits made on the pilot launch count towards the requirements of Port Marlborough New Zealand Limited’s Pilot Training and Proficiency Plan created a risk of pilots not being sufficiently current to pilot large ships through Tory Channel.

This accident highlights the importance of a comprehensive pilot/master exchange of information and ensuring it is communicated to the rest of the bridge team, says the Commission. It has previously found poor bridge resource management under pilotage to be a factor contributing to accidents involving two other ships in New Zealand. The respective reports made several recommendations aimed at improving the standard of pilotage and making the transition of the pilot into the ship’s bridge team more seamless on a global level.

A keel laying ceremony for the Royal Canadian Navy’s (RCN) future Her Majesty’s Canadian Ship (HMCS) Protecteur was held on January 16 at Seaspan Shipyards. With a length of 173.7 meters, a breath of 24 meters and a design displacement of nearly 20,000 tonnes, the future HMCS Protecteur will be the largest naval ship by length ever built in Canada. She will have a cruising speed of 15 knots, a top speed of 20 knots and a range of approximately...