On the first manned dive to the wreck of the Titanic in 14 years, the staff and clients of private expedition tourism company EYOS Expeditions descended to the wreck aboard a small submersible and found that the vessel is slowly deteriorating.

“It is a privilege to be back and to enable clients to revisit the famed shipwreck. This is the first dive that anyone has done since our last dive in 2005. No one has seen the Titanic since and so we were anxious to check in and to monitor her condition, work with scientists who have monitoring stations onsite and to assist with the filming of a new documentary,” said the firm's founder, Rob McCallum.

To reach the wreck, the expedition used the dive support vessel Pressure Drop, an ex-NOAA research vessel, and the small submersible Limiting Factor. The Limiting Factor, built by luxury sub maker Triton, is the only existing manned submersible certified for repeated descents down to 36,000 feet - the depth of the Challenger Deep, the ocean's lowest known point. 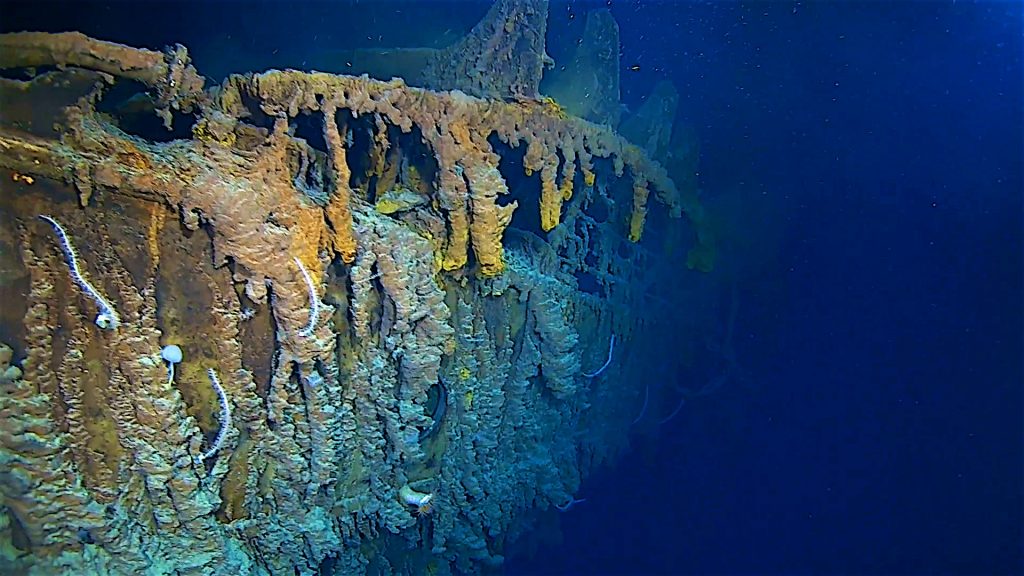 The Titanic lies in about 12,500 feet of water, and McCallum said that reaching her is a complex and difficult undertaking, given the remote location and the strong subsea currents of up to four knots. "Even though our onboard team has over 200 Titanic dives to their credit, we cannot take anything for granted. We plan every dive from scratch," he said.

On July 29, before the sub was launched, the crew held a memorial service on deck and laid a wreath over the side in honor of the over 1,500 people who died on the Titanic in 1912. Over the next week on site, five dives were made to the wreck to document its current condition and appearance.

According to EYOS, the wreck is being slowly consumed by natural corrosion and metal-eating bacteria, aided by the strong, deep currents that flow through the North Atlantic off Newfoundland. “The future of the wreck is going to continue to deteriorate over time, it’s a natural process," said mission scientist Lori Johnson in a statement.  "These are natural types of bacteria, so the reason that the deterioration process ends up being quite a bit faster, is a group of bacteria, a community working symbiotically to eat . . . the iron and the sulphur."

The Pressure Drop and the Limiting Factor are operated by The 5 Deeps expedition, an attempt to descend to the five oceans' deepest points which is financed by investor and explorer Victor Vescovo. The team has already dived the Puerto Rico Trench, the South Sandwich Trench, the Java Trench and the Mariana Trench; the team's last remaining destination is the Molloy Deep, located west of Svalbard.

The DNV GL-certified sub Limiting Factor is currently available for sale for a private, academic or government buyer for an asking price of $48.7 million, deliverable once the expedition has ended. In addition to the titanium-hulled submersible, the system includes a set of three landers used for transmitting acoustic positioning signals and gathering data. 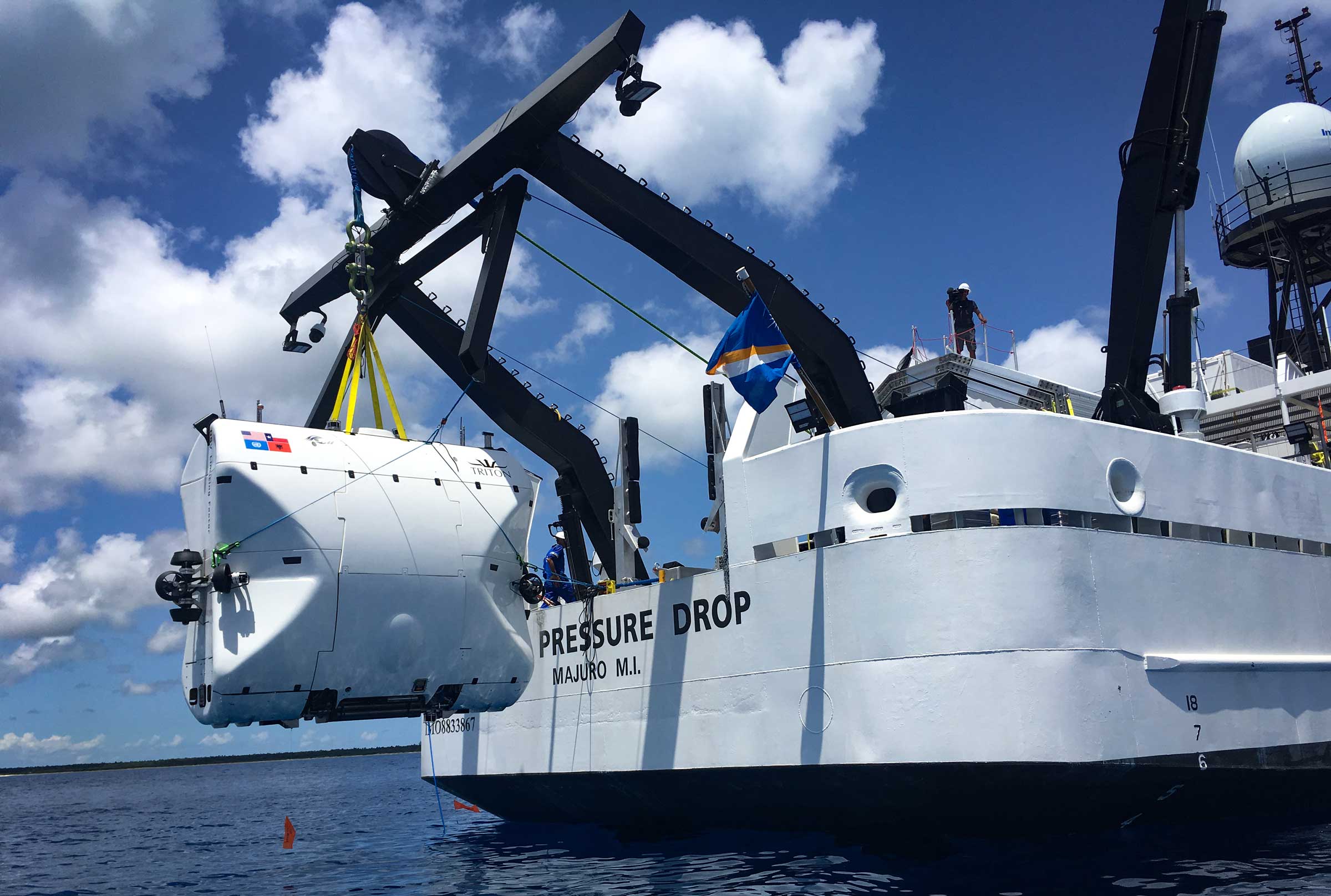 The Limiting Factor and the Pressure Drop (The 5 Deeps) 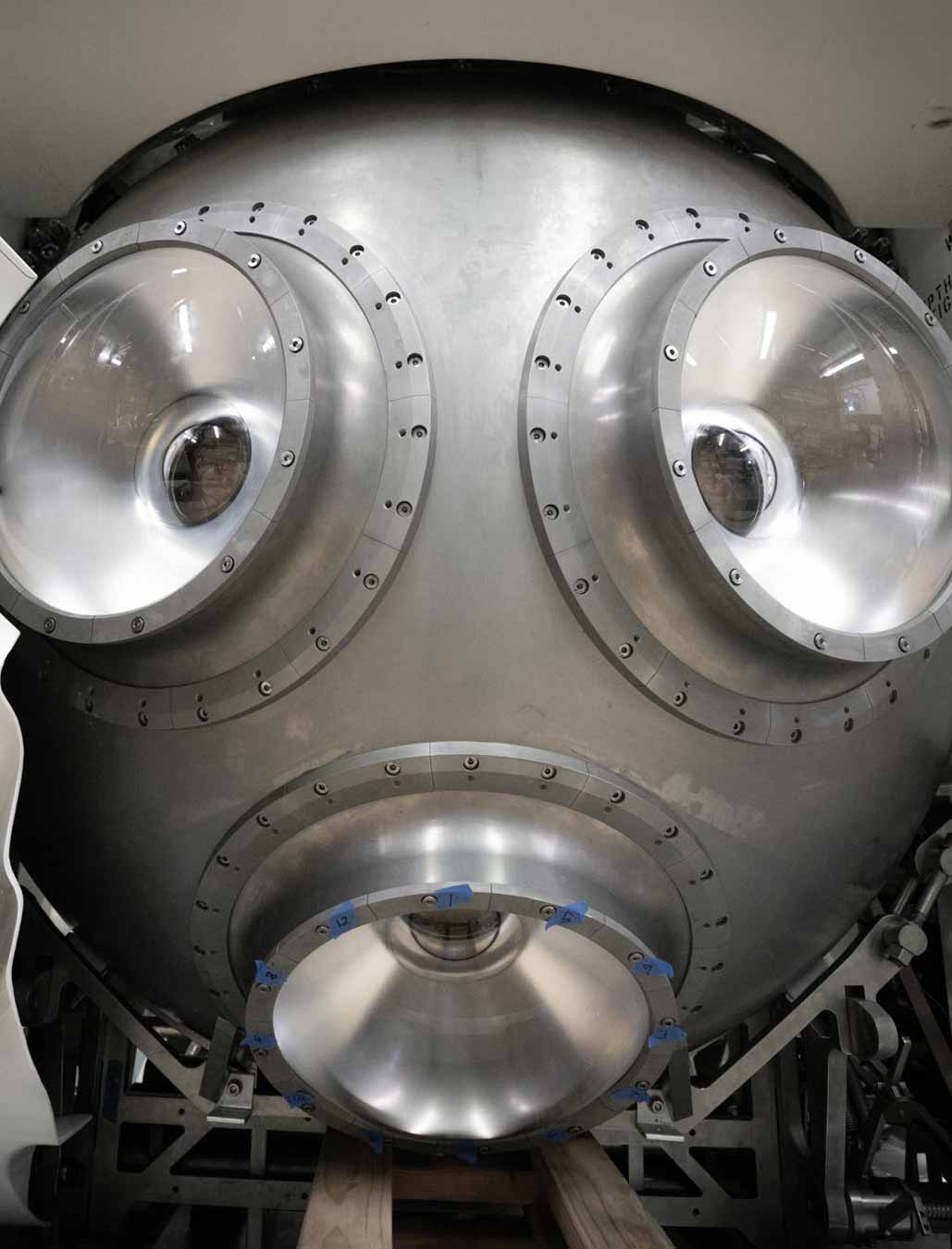