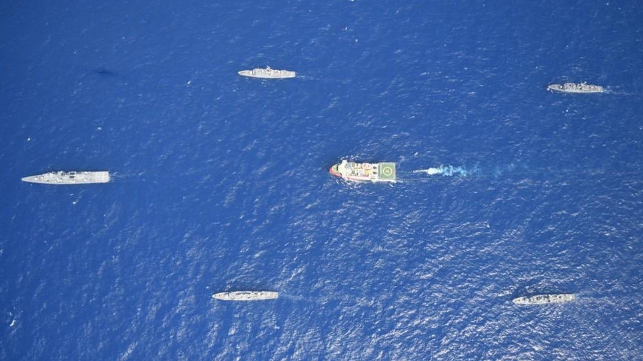 The National Council of SPCAs (NSPCA) has had its high court application to stop a shipment of sheep to Kuwait struck off the roll with costs, due to procedural issues.

The NSPCA launched the application in the Grahamstown High Court, South Africa, after it found out that 70,000 sheep were being readied to be shipped out by Kuwaiti company Al Mawashi.

The NSPCA issued a statement saying: “We are concerned that once again the merits of the case were unable to be argued. We believe there is still a strong case to be made.

“Our roll however is not over, Al Mawashi has conceded that the Animals Protection Act No 71 of 1962 and OIE (World Organisation for Animal Health) standards must be adhered to.”

On February 27, 2020, the attorneys acting on behalf of Al Mawashi requested that the NSPCA, various stakeholders and Al Mawashi engage to find a solution to the dispute. Loading for the next shipment is due to begin on March 17, 2020.

The NSPCA says it will engage with Al Mawashi to try and establish the best outcome for the animals involved, but its stance is unchanged: “Our opposition to this practice on welfare grounds has been steadfast for decades. There is undoubted cruelty both during the lengthy sea voyage and at the destination.”

The court action follows the NSPCA's objection to an October 2019 shipment of sheep to Kuwait where the sheep endured what it called “horrendous conditions.” There are three criminal cases of animal cruelty against those involved ongoing as well as one relating to the assault of an NSPCA inspector.