[Brief] On May 30, the Italian maritime border police arrested a Jamaican crewmember of the Celebrity Constellation after he allegedly stabbed the ship's head chef in the abdomen.

The accused, a 31-year-old cook identified only as "OG," faces charges of "attempted murder aggravated by petty reasons.” The two men were preparing breakfast early on Monday morning and began a verbal altercation which escalated into a physical attack. 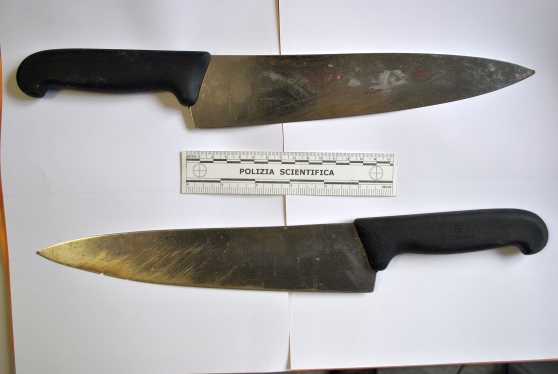 Italian media reported that the head chef was taken to hospital in Salerno and was listed in critical condition: the cut was very deep, and he came close to losing his spleen. Doctors have not made public mention of a prognosis.

“OG” tested positive for alcohol; he reportedly told police that he had become exasperated with the head chef's tone.