The Royal Canadian Mint has issued a colored silver coin commemorating the loss of the SS Princess Sophia.

On October 25, 1918, the Canadian Pacific Steamships Line coastal liner struck Vanderbilt Reef, near Juneau, Alaska, and started taking on water within sight of the shoreline. The ship sank a day and a half later, after her more than 350 passengers and crew waited for rescue, killing all aboard.

The seas so rough that any evacuation would be hazardous, and without tugs the vessel could not be moved off the reef. The passengers could not be evacuated from the vessel without life-threatening danger, because at low tide the Princess Sophia was surrounded by exposed rock. At high tide, the rock was awash, but the swells were such that a lifeboat would strike the rocks as the waves pounded up and down.

In the end, the snowy conditions were so bad that 500 yards from the lighthouse, the station's light could not be seen and the foghorn could not be heard. Based on available evidence it appears that the storm eventually raised water levels on the reef much higher than previously and caused the vessel to be partially buoyant again. The force of the wind and waves then spun the vessel almost completely around and washed her off the reef. Dragging across the rock ripped out the ship's bottom, so when she reached deeper water near the navigation buoy, she sank. This appears to have taken about an hour. As seawater entered the ship, the boiler exploded, buckling the deck and killing many people.

There appeared to have been no time for an organized evacuation. Many people wore lifejackets, and two wooden lifeboats floated away, the eight steel lifeboats sank. There were about 100 people still in their cabins when the ship sank. Oil fuel spilled into the water, choking people who were trying to swim away. 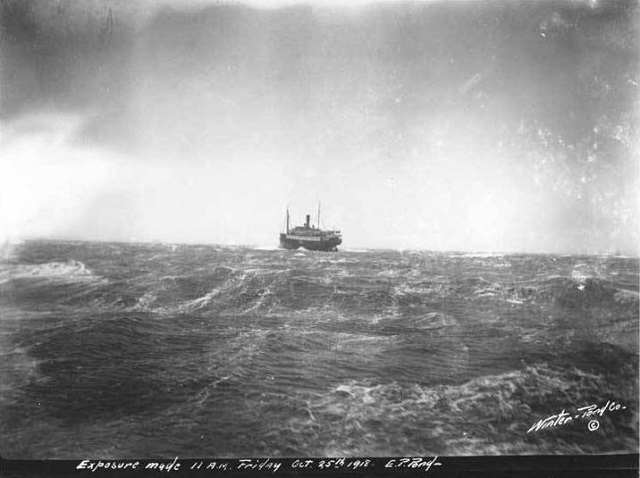 The 2018 $20 Fine Silver Coin - The Sinking of the SS Princess Sophia is crafted of 99.99 percent fine silver and features a dramatic depiction of "the unknown Titanic of the West Coast" by Canadian maritime artist Yves Bérubé. His choice of colors convey the challenging conditions in the early morning of October 24, 1918, when a blinding snow storm pushed the SS Princess Sophia on a fateful collision-course with a dangerous reef hidden by the high tide. The scene showing the moment of impact is framed by engraved cartography of Lynn Canal, the Alaskan inlet where tragedy struck. Completing the reverse design is an innovative nautical rope motif engraved to the edge. The obverse features the effigy of Her Majesty Queen Elizabeth II by Susanna Blunt. 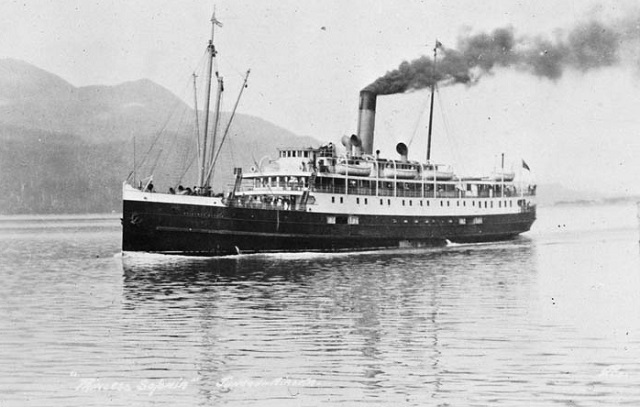