The Nordic Association of Marine Insurers (Cefor) has published its latest statistics noting the frequency of total losses reached so far in 2018 is at its lowest level since 1996. 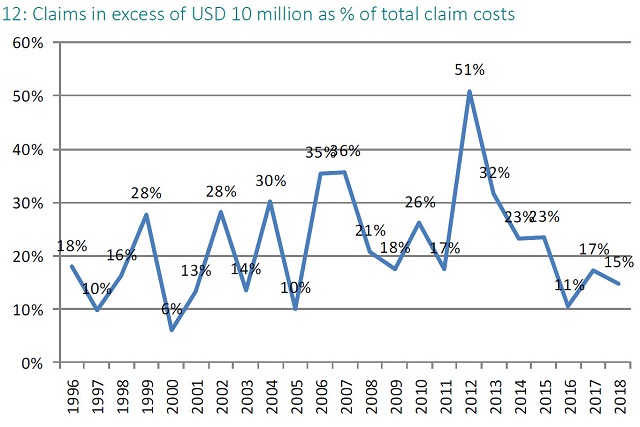 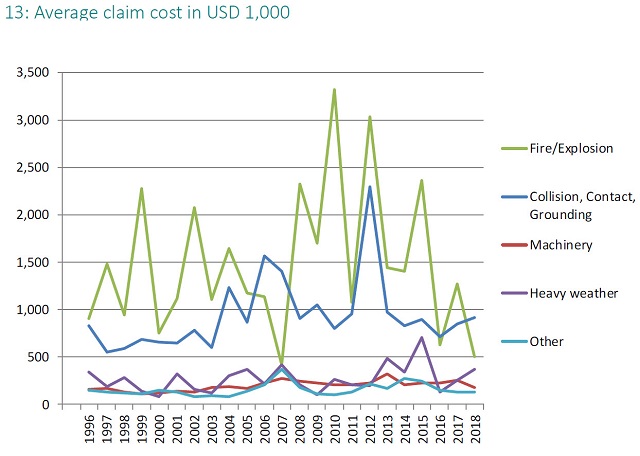 The overall claims frequency has been very stable around 22 percent since 2012, and this positive trend continues into 2018.

Cefor says that the devastating category 4+ hurricanes in 2017, like Harvey, Irma and Maria, barely had any impact on commercial hull & machinery policies. This indicates that shipowners handled the hurricanes with a high degree of care to avoid potential damage. (Yachts and pleasure boats were not considered in Cefor's reporting.)

Cefore statistics are obtained from a database of approximately 433,000 registered vessel and 95,000 claims.