She takes over the leadership of the group at a critical time as they seek to relaunch the cruise operations. Princess Cruises is beginning a significant period of growth recently having taken delivery of one new cruise ship and expecting a second in 2021. In addition, the company has on order a new generation of LNG-fueled cruise ships. Holland America underwent a significant downsizing selling four ships during the summer and also recently named a new president, while Seabourn also named a new president and is building two ships to enter the luxury expedition cruise market. In Australia, they are renewing the operation having sold all but one of the brand’s ships and transferred ship for Princess Cruises in North America.

"Jan is a highly respected executive and a role model," said Arnold Donald, president and CEO of Carnival Corporation & plc in announcing her new position. "Jan is a champion of innovation and a proven leader." 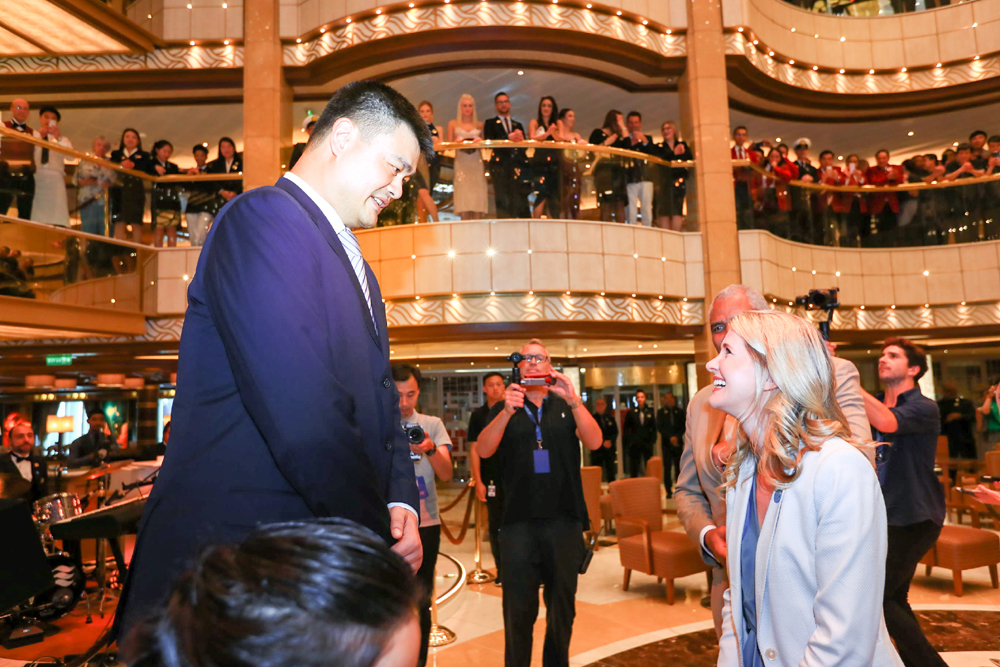 For the past seven year’s Swartz had been president of Princess Cruises launching the growth strategy for the line that saw it add three large new cruise ships and continue its growth in global operations especially in Asia and the Pacific region. In 2016, she was also named group president of Princess Cruises and Carnival Australia, as well as having executive oversight of the P&O Cruises Australia brand.

Having earned an MBA from the Harvard Business School and her BA in economics from the University of Virginia, Swartz started her career at Carnival in 2001 with the acquisition of P&O Princess Cruises and since 2004 served in roles in sales and customer service for Princess and Cunard Line. 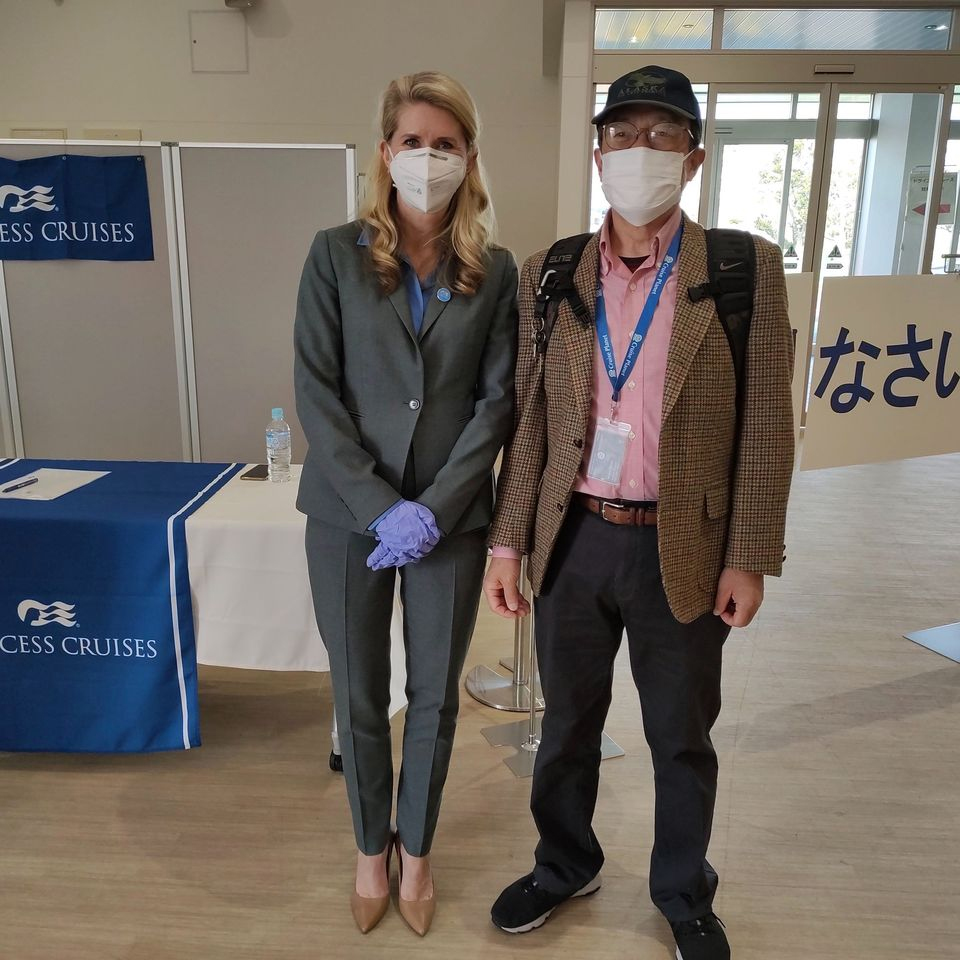 In 2020, Swartz found herself in the difficult position of leading the cruise line as the pandemic broke out and several of Princess Cruises ships made headline news with outbreaks of the virus. At the end of the quarantine for the passengers aboard the Diamond Princess, Swartz personally traveled to Japan and was on the dock as the passengers disembarked. Weeks later she announced the line’s decision to suspend operations days before the rest of the cruise industry followed the same path.