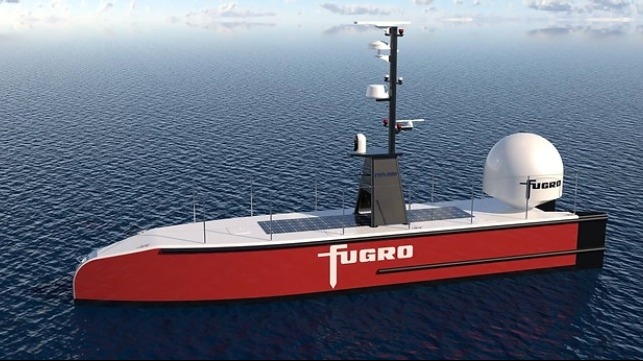 Order for Commercial Application of Uncrewed Surface Vessels and ROVs

The 250-foot Tanzanian-flagged general cargo ship, Alta, has broken down with 10 people onboard while transiting from Greece to Haiti. The Alta is approximately 1,380 miles southeast of Bermuda.

The crew reported that they had enough food for two days and water for 15 days. The U.S. Coast Guard has responded, and an aircrew aboard an HC-130 Hercules airplane from Air Station Elizabeth City, North Carolina, was able to airdrop enough food for a week to the crew on Tuesday afternoon.

The shipowner has contracted a commercial tug to tow the vessel to Saint Maarten. The tug is expected to arrive at the Alta’s location next week. Meanwhile, the Alta's crew are reportedly healthy and in high spirits. 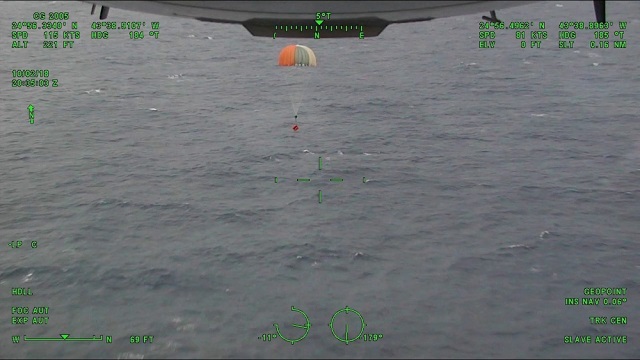 Order for Commercial Application of Uncrewed Surface Vessels and ROVs

Efforts are underway to accelerate the development and commercial use of uncrewed, remotely operated vessels in the construction and maintenance of marine assets for the oil and gas, offshore and wind sectors. According to a partnership between Fugro, a provider of geo-data surveys and inspections, and SEA-KIT, the new class of Uncrewed Surface Vessels (USVs) will improve safety, efficiency and reduce the impact on marine activities. Fugro announced that it has ordered two 12m SEA-KIT X class Uncrewed Surface Vessels...

Days after celebrating its return to service as the first North American cruise line, small ship operator UnCruise Adventures announced its cruise ship is returning to port and future Alaska cruises are canceled after a passenger tested positive for COVID-19. The news comes as multiple cruise ships have been confronted with the same problem and the Cruise Lines International Association announced a further 45-day suspension for U.S. ocean cruises. The American owned, U.S. flagged small cruise ship the Wilderness Adventurer...