[Brief] Hong Kong Customs officers detected one of the city-state's largest seaborne cocaine smuggling incidents in a unique operation involving a shipping container transporting an aircraft engine. According to customs officials, it was the first time smugglers had attempted to use an aircraft engine to hide the illegal narcotics and it resulted in the largest seizure in eight years.

Through a risk assessment and data analysis, the customs officers selected a 20-foot container arriving from Ecuador for inspection. The manifest declared that it contained an aircraft engine.

During the examination of the container and its contents at the Kwai Chung Customhouse Cargo Examination Compound customs officers, with the assistance of government aircraft engineers, dismantled the aircraft engine leading to the discovery of multiple suspicious metal components in the middle of the engine. The cocaine was wrapped in soundproof materials and had been placed in eight metal components in the engine.

Hong Kong Customs seized about 217 kilograms of suspected cocaine with an estimated market value of about $246 million. It was the largest seaborne cocaine seizure since 2012.

An investigation is ongoing. 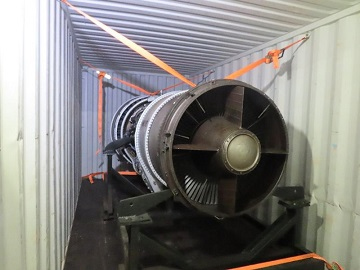 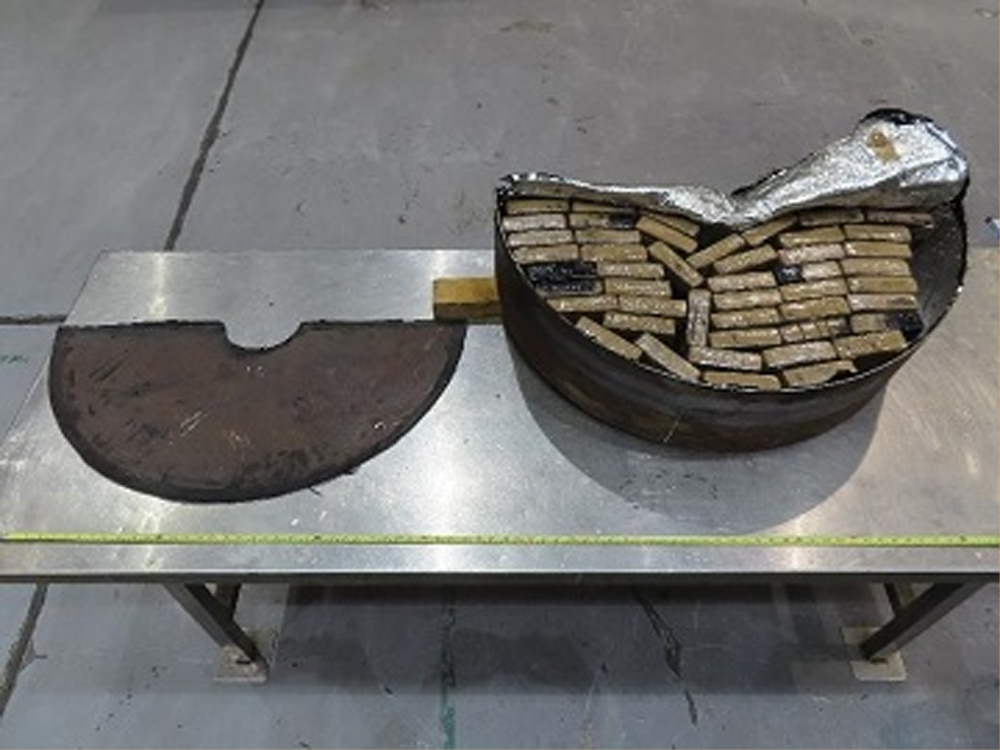