Australian authorities announced that they are sending a support vessel out to meet up with the fire-damaged supply ship returning from Antarctica with 72 expeditioners and 37 in crew. They are calling this latest action a precautionary measure as the vessel is proceeding under its own power after an additional maintenance issue.

A large anchor handling supply vessel supporting an offshore drilling project in North Western Australia, the 249-foot Go Spica, was hired to sail from Fremantle to provide additional assurances to the personnel on the damaged vessel. The vessel is currently sailing to Fremantle where it is expected to arrive at the beginning of next week to refuel before heading south to meet the supply ship. If the vessel continues to make its current headway, the meeting with the Go Spica however would not happen until the vessel has nearly reached its destination. 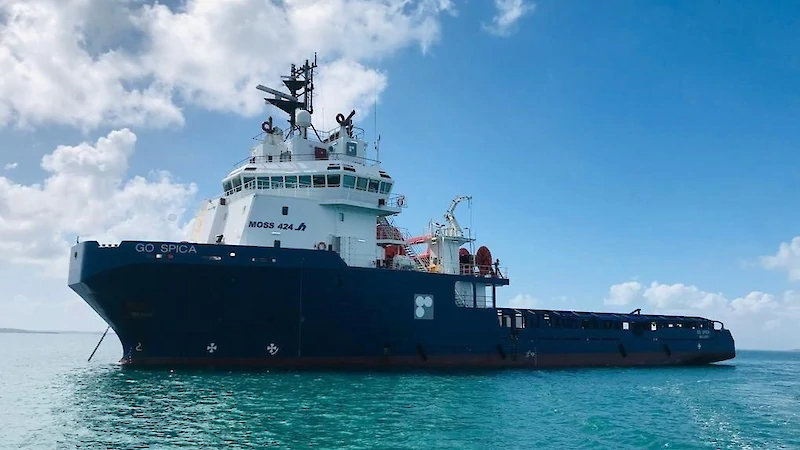 “MPV Everest is not in distress and continues to travel northwards under its own power,” said Australian Antarctic Division General Manager of Operations & Safety, Charlton Clark. “While MPV Everest doesn’t need a tug and this is not a rescue mission, Go Spica has sufficient power to assist if required.”

The MPV Everest was in the Southern Ocean when a fire broke out in the vessel’s port engine room on April 5. It was approximately 1,700 miles south of Fremantle five days into an anticipated 14 day voyage. The vessel is returning personnel to Australia after a resupply and personnel changeover mission to Australia’s research bases on Antarctica. The fire which was extinguished the fire suppression system disabled to the port engine room and traveled up the air vents damaging gear stored on deck. 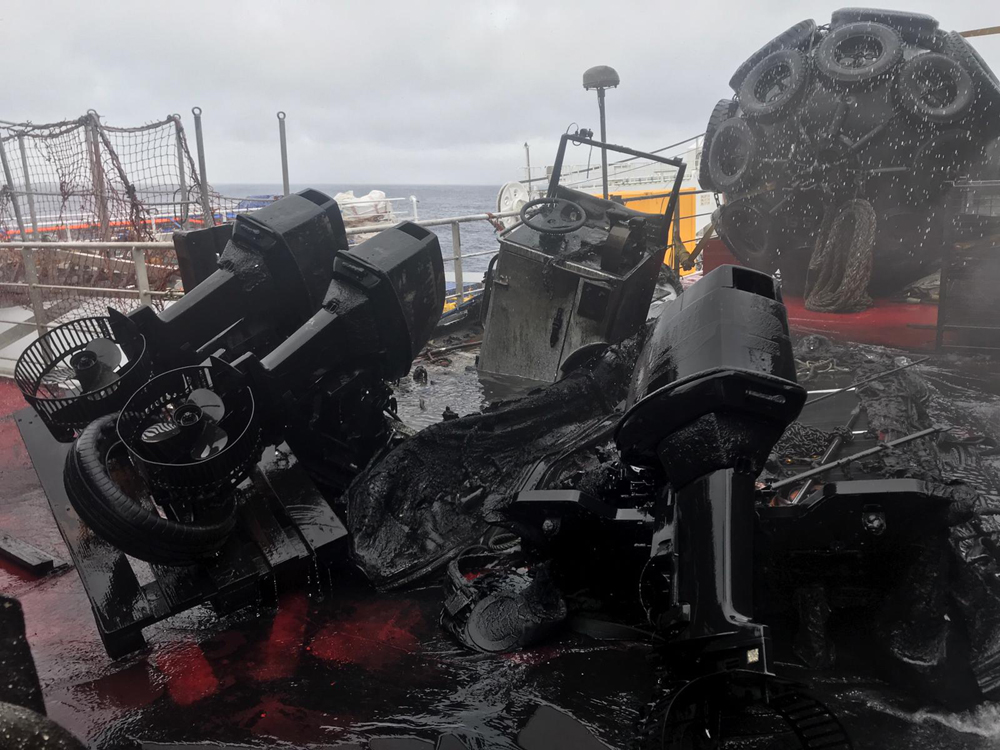 Proceeding on one engine at a speed of approximately 10 knots, the captain decided to divert to Fremantle from the originally planned route to Hobart on Tasmania. On April 7, the MPV Everest experienced a further maintenance issue with its starboard generator. The crew was forced to stop the vessel for an hour to perform work on the generator.

“For expeditioners on board, having a secondary vessel nearby will hopefully provide some reassurance,” said Clark in a prepared statement. “Our focus is the safety and well-being of our expeditioners, and we are focused on getting them home as quickly as possible.”

The MPV Everest is currently reported to be approximately 1,000 southwest of Fremantle, traveling at 10 knots.

The Australian Maritime Safety Authority (AMSA) Response Center is continuing to monitor the transit of MPV Everest and is in regular communication with the vessel.