Australia has opened bidding for its 2019 Offshore Petroleum Exploration Acreage Release which includes 64 areas across  the Northern Territory, Western Australia, Victoria and the Territory of Ashmore and Cartier Islands.

It is the largest release since 2000 and involves over 120,000 square kilometers of acreage. 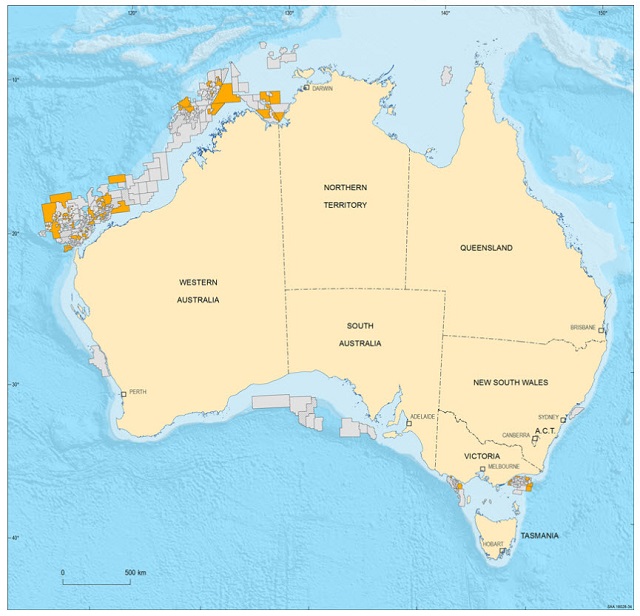 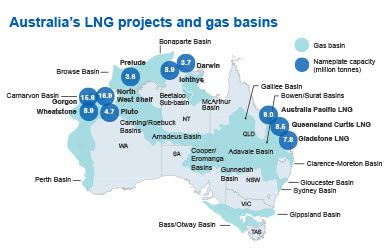 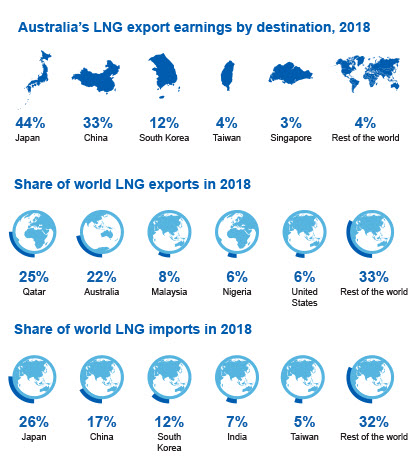 The value of Australia’s oil exports is also expected to peak in 2019–20, at $12 billion, driven by strong growth in production of condensate, associated with that wave of LNG investment, according to the June Resources and Energy Quarterly. 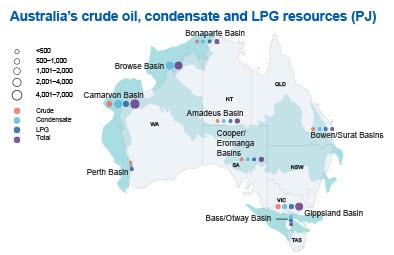 This release will be the first under a new streamlined system that aims to simplify bidding and offer greater transparency. For the first time, there was also an option for live streaming for those unable to attend the event at the Perth Convention Centre. The new acreage release process will include:

•  updated nomination processes – nominations can be made at any time and will no longer be limited to a two month period
•  increased responsiveness to market demand – more nominated areas are expected to be released
•  single consultation period – public consultation will be more transparent and efficient
•  online launch – usually in July each year
•  single closing date for bids each year and bidding by work program only – no scheduled cash bidding
•  improved feedback and communication throughout the process, including at the nomination and bidding stages.

Australia’s Productivity Commission has announced it will undertake a comprehensive fact-based review of regulation in the resources sector to identify best practice reforms for Australia.

“As part of the work of the Resources 2030 Taskforce, APPEA recommended the Commission conduct regular benchmarking of domestic and international regulatory regimes to identify opportunities for improvement in Australia,” he said.

“At a time when offshore exploration is at historically low levels, Australia’s regulatory and policy framework must encourage growth, not merely act as a brake on investment.”

Halimar Shipyard recently delivered a new low emission ferry to NYC Ferry, operated by Hornblower Cruises of San Francisco for the New York City Economic Development Corporation. It was the latest vessel from Halimar, which specializes in the construction of inland and offshore marine vessels for a variety of service markets. Built at the shipyard in Morgan City, Louisiana, the new vessel, named H401, is the first of two EPA Tier 4 compliant ferries for NYC Ferry. While NYC Ferry’s ridership...