$80M in Abandoned Cocaine Washes Up in Marshall Islands

Police in the Marshall Islands have confiscated over 1,400 pounds of cocaine that came ashore in an abandoned boat on a remote atoll. With a value of $80 million, it is the largest drug bust in the island nation's history.

Last week, a small fiberglass boat washed up at Ailuk, a remote and lightly-inhabited coral atoll about 200 nautical miles to the north of Majuro. In an under-deck compartment, local residents found a stash of yellow packages marked with the initials "KW." They notified the local police, who investigated and found 649 one-kilo sealed packages of cocaine on board.

The haul was collected and transferred to a patrol vessel for transport to Majuro. Two kilos were saved for U.S. DEA investigators, and the rest was incinerated. 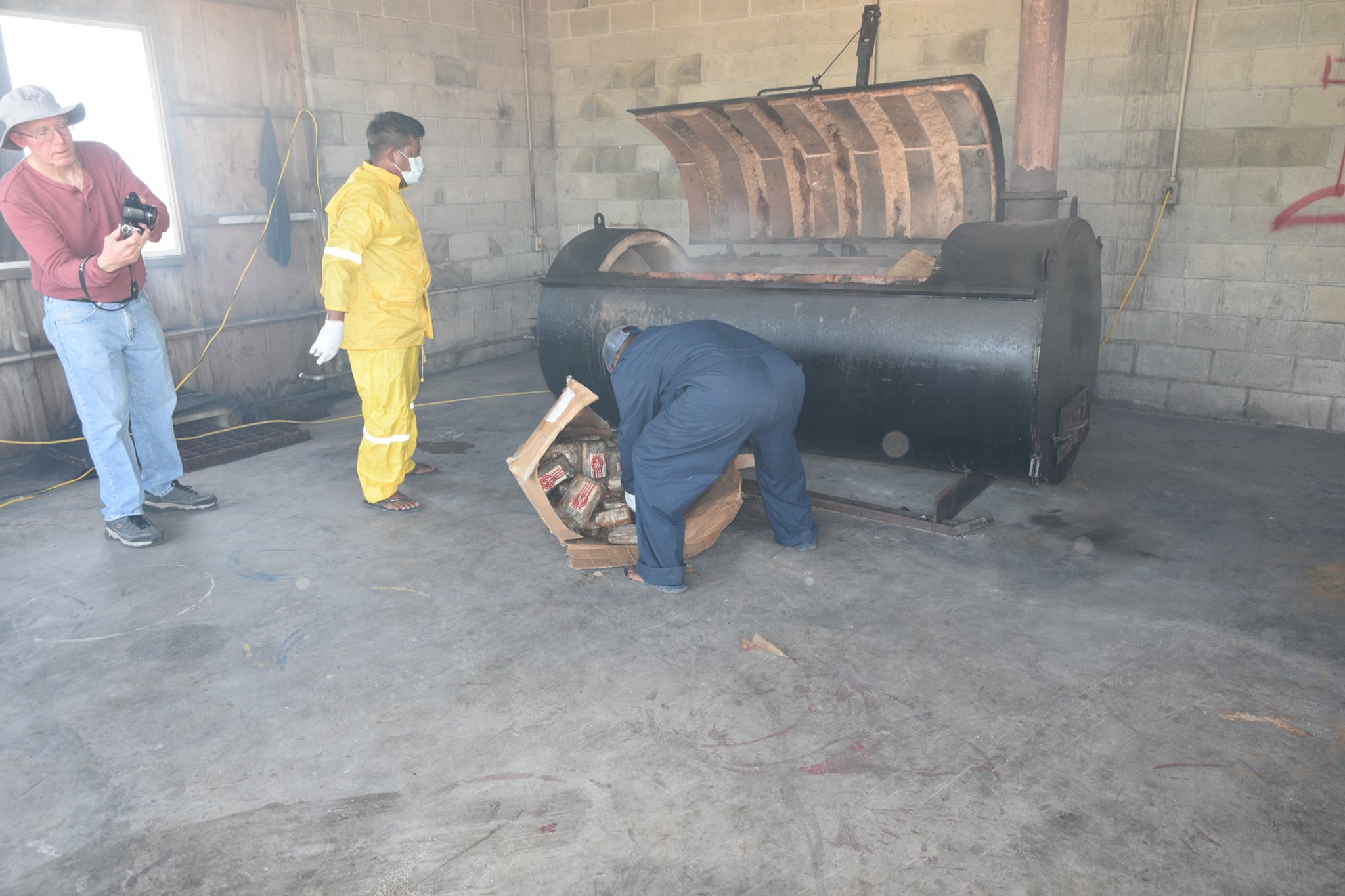 The find is not the first of its kind in the Marshall Islands. Prevailing currents carry debris from Central America towards the island chain, and drugs wash up on Marshallese shores on a regular basis. Marshall Islands Police investigations chief Captain Vincent Tani told Radio New Zealand that the boat found last week had similar markings to two others that had washed up several years ago.

Some of these lost-and-found narcotics re-enter the supply chain: earlier this year, a resident of  remote Ailuk was caught and arrested after trying to board an airplane with three kilos of cocaine in his possession. The source, he told investigators, was from a different batch of lost "bricks."