The Poppy: A Symbol of Memorial Day

The wearing of poppies in honor of America’s war dead is traditionally done on Memorial Day.

In war-torn battlefields, the red field poppy was one of the first plants to grow. Its seeds scattered in the wind and sat dormant in the ground, only germinating when the ground is disturbed - as it was by the very brutal fighting during World War I.

The practice of wearing of poppies was inspired by the poem In Flanders Fields, written in 1915 by Canadian soldier John McCrae. McCrae was a poet, physician, author, artist and soldier during World War I and a surgeon during the Second Battle of Ypres in Belgium in 1915. McCrae's friend Lt. Alexis Helmer was killed during the battle and his burial inspired the poem which was written on May 3, 1915. McCrae saw the poppies during burials around his artillery position. On January 28, 1918, while still commanding No. 3 Canadian General Hospital (McGill) in Boulogne, McCrae died of pneumonia. 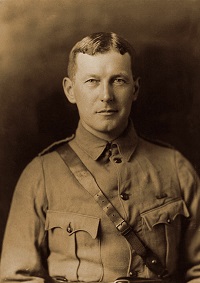 In Flanders fields the poppies blow
Between the crosses, row on row,
That mark our place; and in the sky
The larks, still bravely singing, fly
Scarce heard amid the guns below.

We are the Dead. Short days ago
We lived, felt dawn, saw sunset glow,
Loved and were loved, and now we lie
In Flanders fields.

Take up our quarrel with the foe:
To you from failing hands we throw
The torch; be yours to hold it high.
If ye break faith with us who die
We shall not sleep, though poppies grow
In Flanders fields.

The origin of the red poppy as a modern-day symbol of Memorial Day was the idea of an American woman, Moina Michael.

It was on a Saturday morning, November 9, 1918, two days before the World War I Armistice was declared at 11 o'clock on November 11. Michael was on duty at the YMCA Overseas War Secretaries' headquarters in New York. A young soldier passed by her desk and left a copy of the latest November edition of the Ladies Home Journal there. In it she came across a page which carried a vivid color illustration with the poem entitled We Shall Not Sleep. This was an alternative name sometimes used for McCrae's poem.

Michael had come across the poem before, but reading it on this occasion she found herself transfixed by the last verse. In her autobiography, entitled The Miracle Flower, she says she felt as though she was actually being called in person by the voices which had been silenced by death. She made a personal pledge to “keep the faith.” She vowed always to wear a red poppy of Flanders Fields as a sign of remembrance. Compelled to make a note of this pledge she scribbled down a response on the back of a used envelope. She titled her poem We Shall Keep the Faith.

Michael then had the idea to create an emblem of Remembrance using the red Flanders poppy. At the age of 49, with a career in teaching for over 30 years already behind her, she decided to dedicate her life to campaign to have this emblem recognized by governments, veteran agencies and the public. She continued with the project for the next 26 years until her death in 1944 and became affectionately known as the Poppy Lady.

We Shall Keep the Faith

Oh! you who sleep in Flanders Fields,
Sleep sweet - to rise anew!
We caught the torch you threw
And holding high, we keep the Faith
With All who died.

We cherish, too, the poppy red
That grows on fields where valor led;
It seems to signal to the skies
That blood of heroes never dies,
But lends a lustre to the red
Of the flower that blooms above the dead
In Flanders Fields.

And now the Torch and Poppy Red
We wear in honor of our dead.
Fear not that ye have died for naught;
We'll teach the lesson that ye wrought
In Flanders Fields. 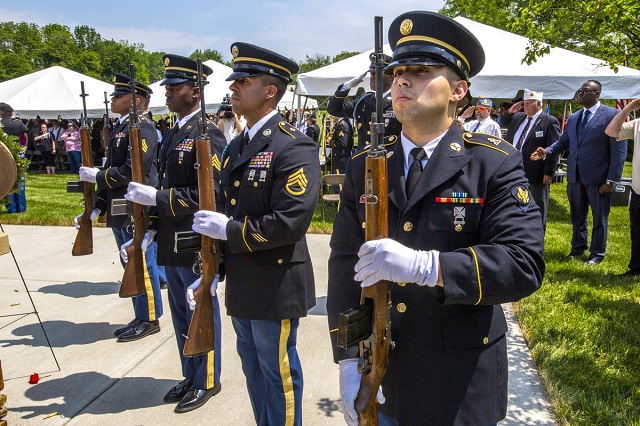 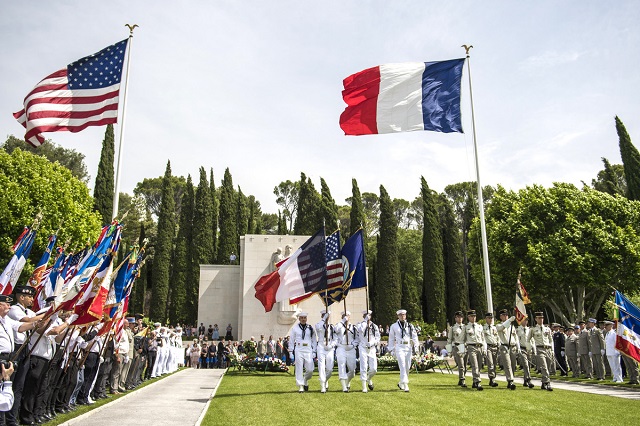 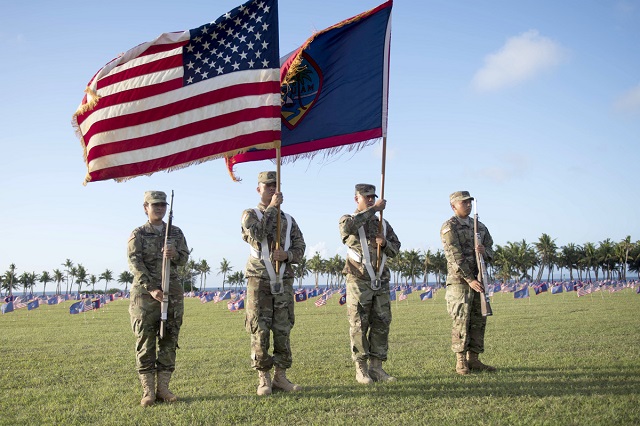 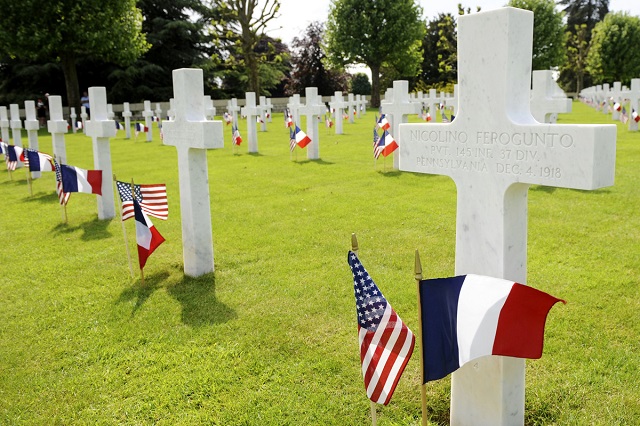 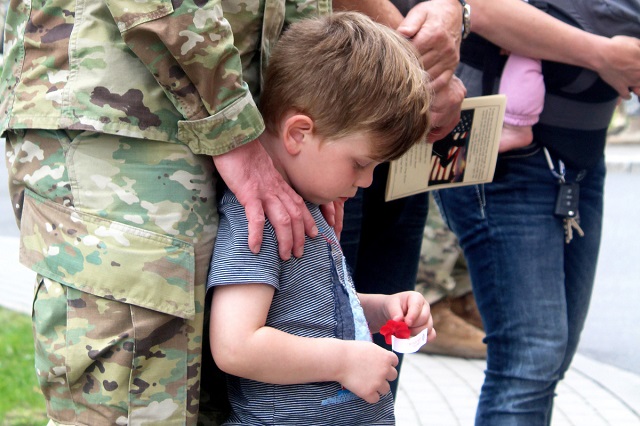 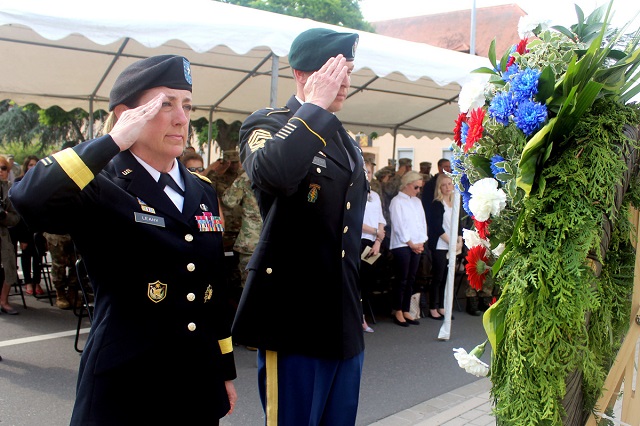 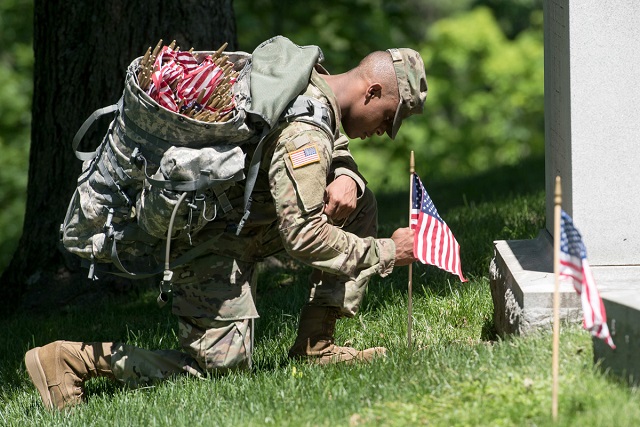 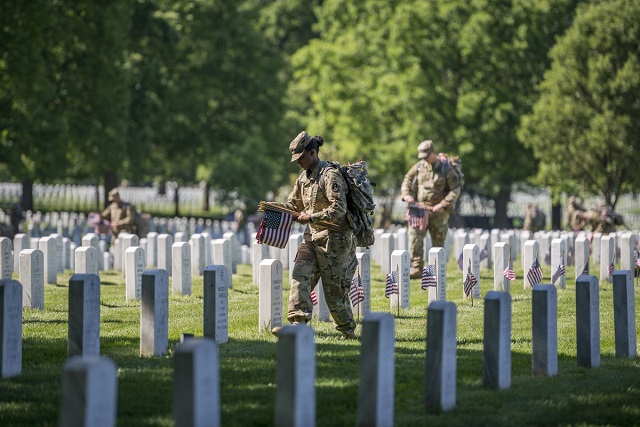 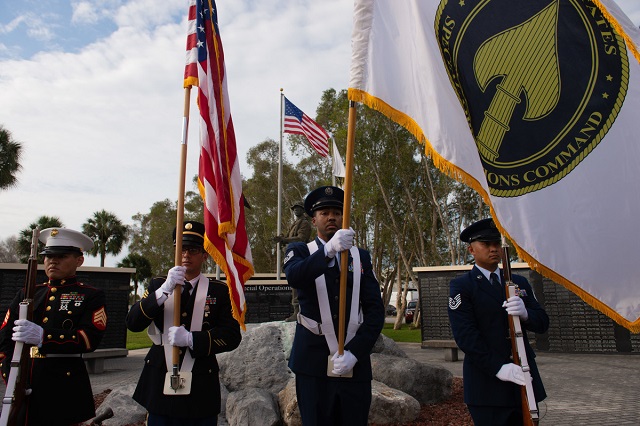 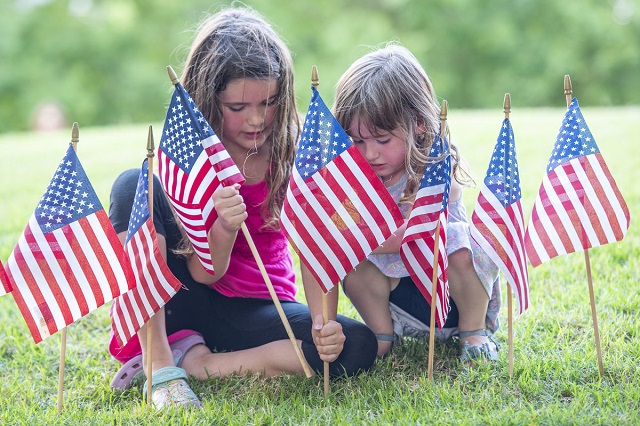 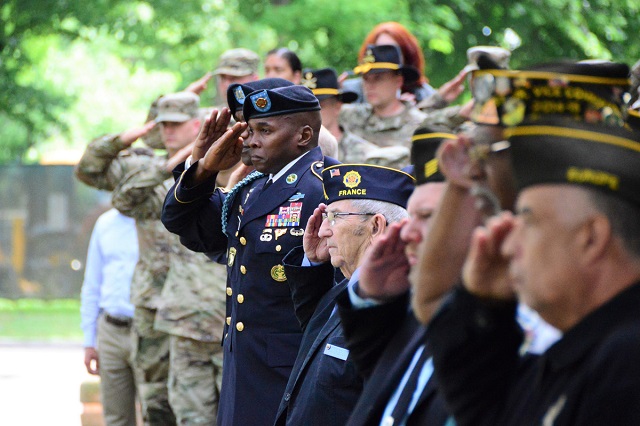 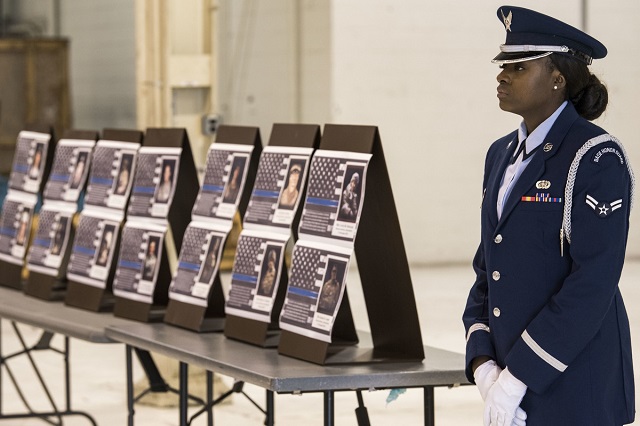 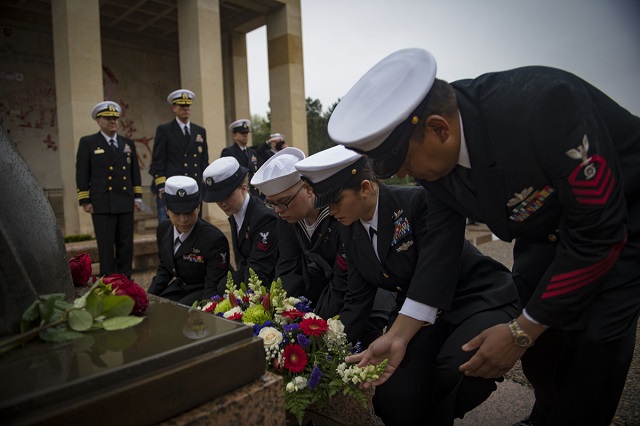 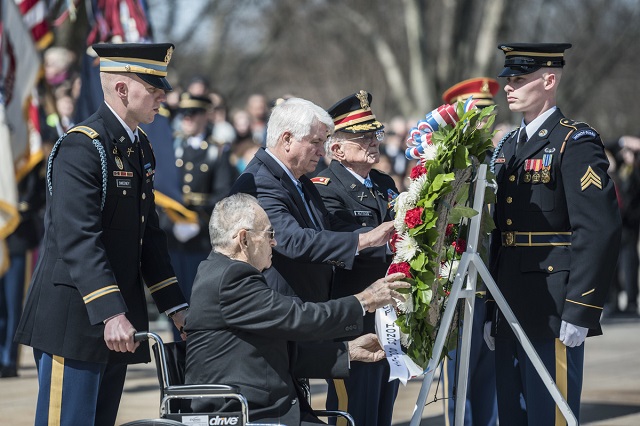 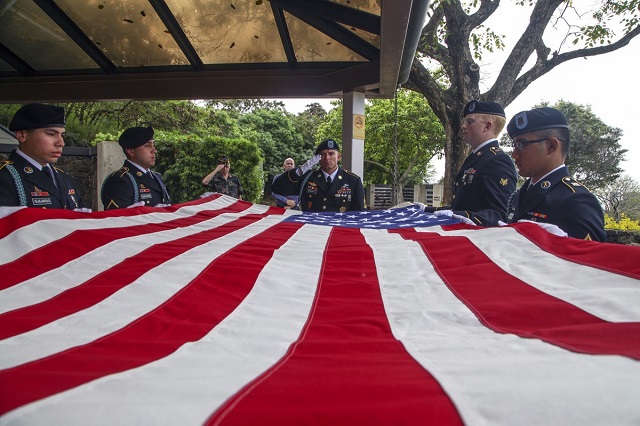