The Skibladner is one of the most unique vessels in the world. Launched in 1856, she is the world's oldest paddle steamer still in regular operations and a Norwegian landmark. So when it came time for an overhaul of her machinery it was going to be an equally unique operation.

Sailing on her maiden voyage on August 2, 1856, she began her life sailing on Lake Mjøsa, located a few hours north of Oslo. Her role was to connect with the rail line transporting passengers and freight to communities around the lake, including Lillehammer. Rebuilt and lengthened in 1888 to her current 165 feet, she is powered by a triple expansion double-active steam engine that provides over 600 b.h.p. to turn her 16-foot paddle. She operates at speeds up to 14 knots. 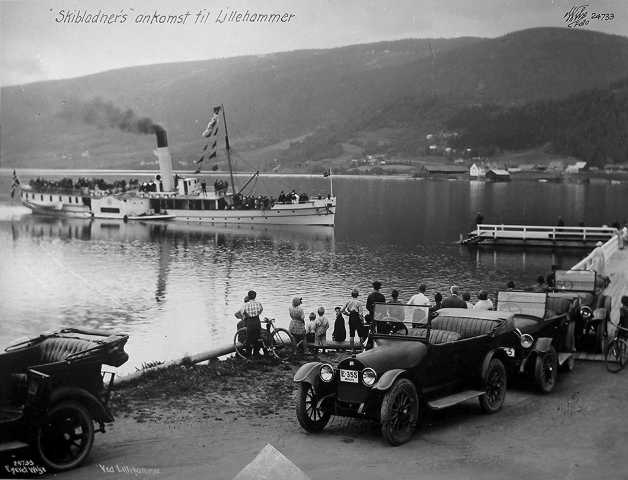 Skibladner arrives in Lillehammer in 1924 - photography by Anders Beer Wilse

Most of the machinery dates to the 1888 renovations although during her last major renovation in 1983 she was also fitted with new oil-fired boilers. Prior to that, the Skibladner had been rebuilt in both 1937 and 1967, each time after she sank during her winter layups.

Today, known as Mjøsas Hvite Svane, which translates to The White Swan of Mjøsa, she is considered a national treasure as Norway’s only operating paddle steamer. Her passenger and topside areas have been faithfully restored to their 1888 appearance creating an authentic 19th-century steamship experience. During the summers she operates tourist excursions following her same route across Lake Mjøsa and in the winters is carefully stored in a specially constructed glass house.

After 164 years of faithful service, the owner realized it was time for another overhaul of their graceful lady. They turned to Denmark’s MarineShaft, a specialist in the repair of propeller equipment and rudder arrangements with unique capabilities including cold-straightening bent propeller shafts and rudder stocks with class-approval. 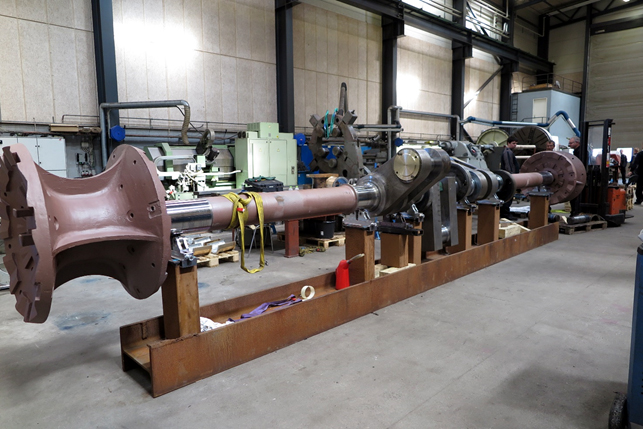 MarineShaft sent a team of service engineers to Norway in November 2019 to inspect the Skibladner and develop a plan for her repairs. The survey found extensive wear to the machinery. They realized that this was going to be one of the most unique projects the company had ever undertaken. Adding to the challenges was the fact that the only plans that exited were all handwritten, quite blurred, and calculated in inches.

After disassembling the engines and propulsion machinery, the painstaking work began on restoring the power plant. The engineers found cracks in the engine’s foundation, which were repaired on-site, while the machinery parts were shipped to MarineShaft’s workshops in Hirtshals, Denmark.

Laid out at the workshop, a thorough assessment was undertaken. The crankshaft, rods, and paddlewheel shafts were measured and crack tested. The analysis determined that the crankshaft was bent.

Carefully, the team began working on each part of the power plant. MarineShaft used its cold straightening process to repair the crankshaft. This included employing its robotic laser cladding equipment for the welding of the crankshaft to ensure careful welding with minimum heat input. 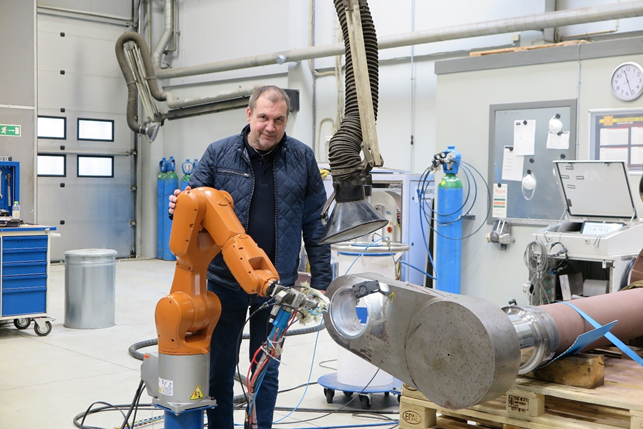 At the same time, all of the old white metal was removed from the steam bearings and re-cast with new white metal. Completing the through and comprehensive reconditioning of the power plant also included manufacturing two new crankpin couplings, paddle steam bearings, and other engine parts.

Finally, all of the propulsion equipment was re-assembled at MarineShaft’s workshops for control and run-out tests before its return to the Skibladner. Recently, MarineShaft’s engineers traveled to Norway to complete reinstalling all the equipment.

After an extensive process that was designed to keep her running for many years to come, the Skibladner once again took to the lake where all the machinery performed perfectly.

Views of the work in progress at MarineShaft's workshop: 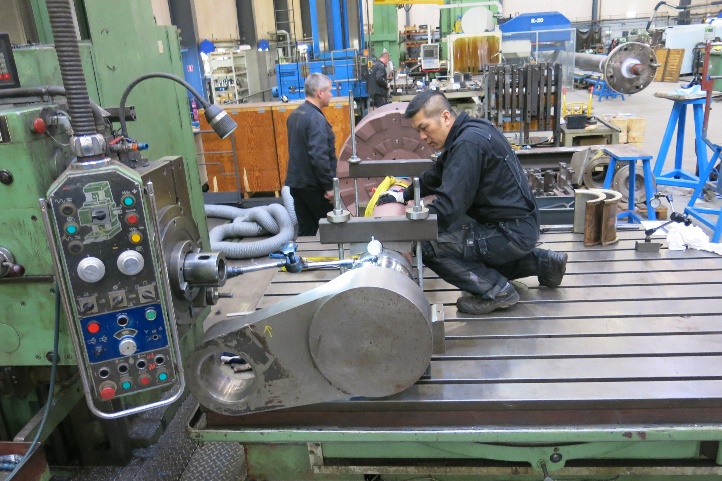 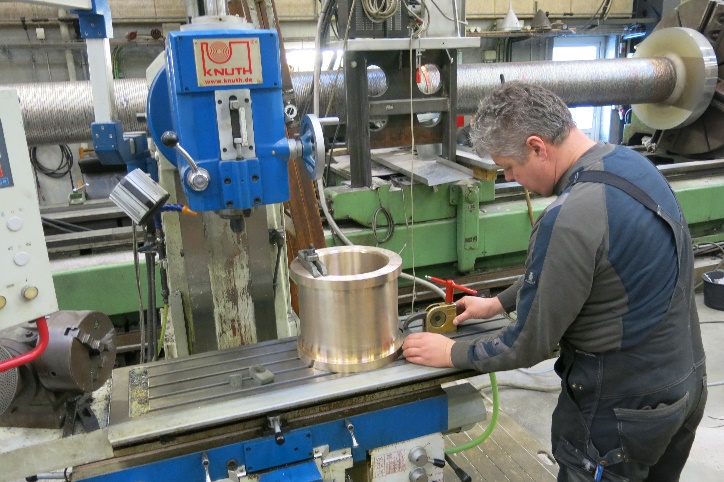 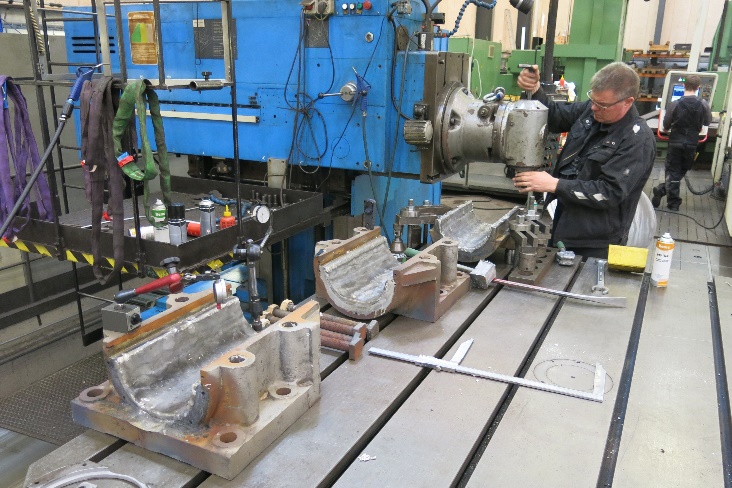 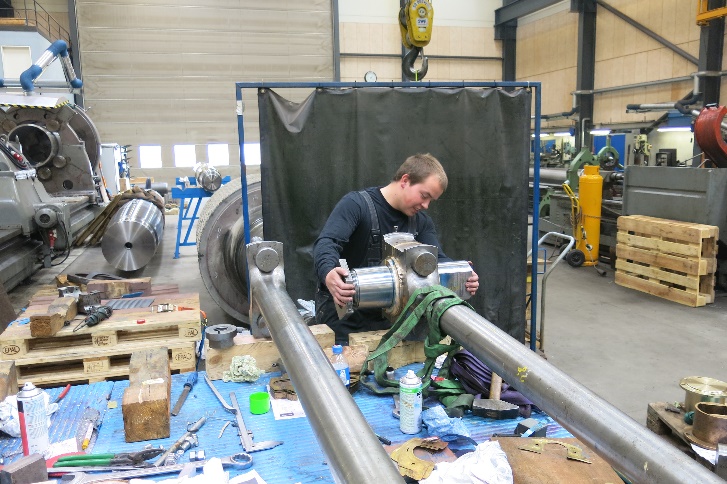 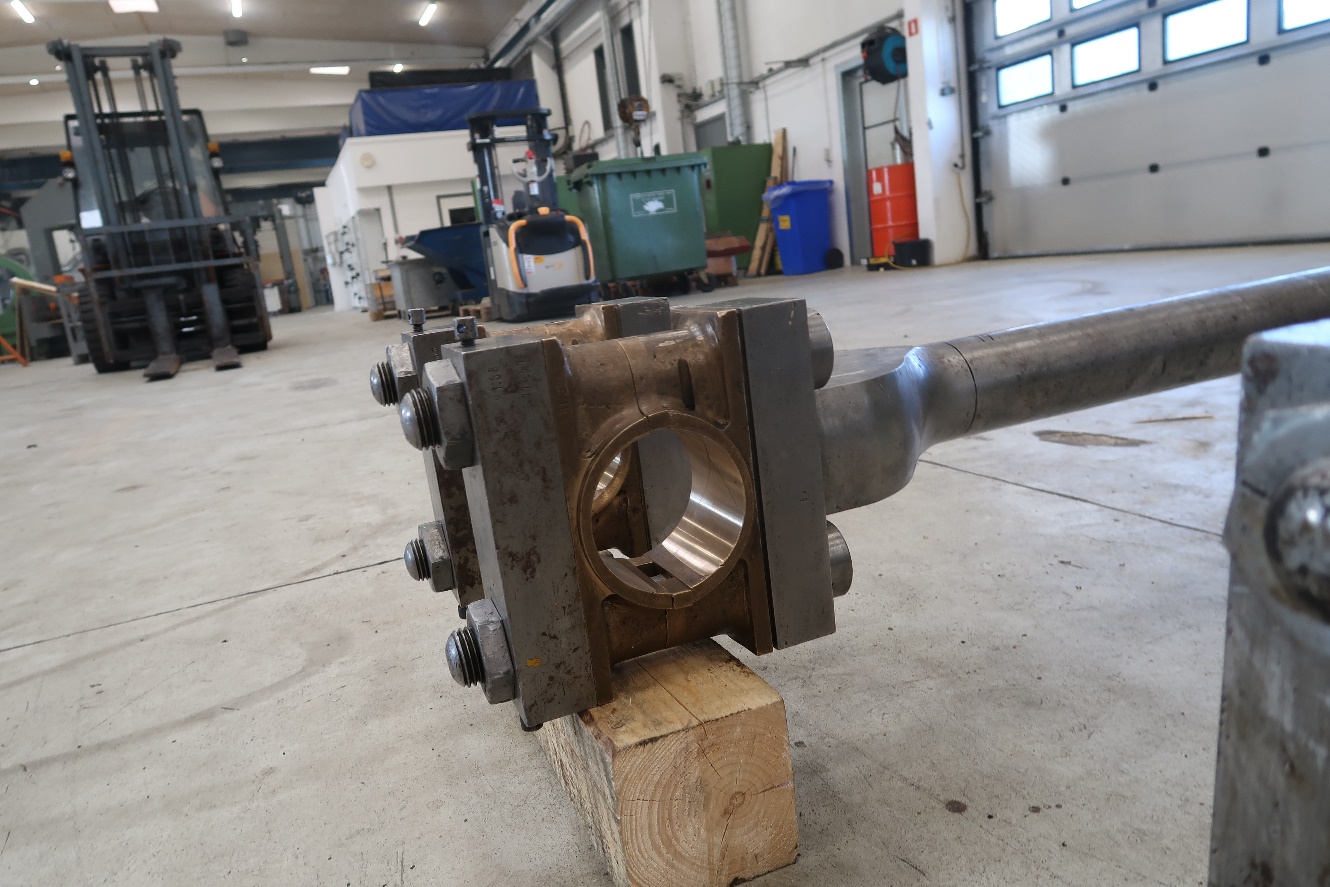 This article is sponsored by MarineShaft A/S