Australia has a history of importing key military platforms from the United States - examples include the F-35A Lightning II, F/A-18F Super Hornet, P-8A Poseidon and M1A1 Abrams tank. But there are now several near-term opportunities for Australia to provide military technologies for the U.S. Here are three intriguing possibilities.

First, as the U.S. Navy and Marine Corps reimagine their future amphibious force, high-level discussions have focused on an innovative Australian-designed vessel to land troops and their equipment on unprepared beaches.

Gold Coast–based Sea Transport Solutions’ stern landing vessel is one of several contenders vying for the U.S. Navy’s light amphibious warship program. The stern landing design overcomes problems of conventional landing craft, which feature a large ramp in the bow that makes for poor handling in rough seas, reduces speed and obstructs visibility. Stern landing vessels are a mature capability and have been used extensively in Australia’s mining industry.

Large U.S. landing ships displace up to 45,000 tons and are intended to stand off a shoreline and launch their own bevy of landing craft from an internal well deck. The new amphibious vessels would each displace 1,000 to 8,000 tons and measure around 100 meters in length. With a range of 3,500 nautical miles and the ability to operate within a fleet or independently, they could serve as ‘lilypads’ for dispersing and relocating marine littoral regiments among western Pacific islands or along the Baltic coastline, for example.

Lieutenant General Eric Smith points out that such a light amphibious warship is ‘much more able to hide in plain sight, much more affordable, much more numerous because of its cost’. Offloaded platoons could fire anti-ship cruise missiles at Chinese naval forces in a conflict scenario, or conduct other missions such as forward refueling and rearming of friendly aircraft, coastal surveillance and radar early warning or air defense.

The total planned buy of 28 to 30 ships, at $100–130 million apiece, will be competitively awarded, but Sea Transport Solutions is considered to be in with a strong chance. The Department of the Navy’s 2021 budget request explicitly calls for ‘a stern landing vessel to support amphibious ship-to-shore operations’, according to naval reporter Megan Eckstein, and the U.S. Congressional Research Service indicates that the marines want the program expedited to ensure the vessels are operational by 2026.

One option would be for the Australian company to partner with an American yard for construction of the vessels in the US. For instance, West Australia–based company Austal has such a shipyard in Alabama where it builds the Independence-class littoral combat ship and the expeditionary fast transport.

If that plays out, U.S. marines could find themselves aboard fresh, Australian-designed amphibious vessels.

A second area of possible cooperation is in operating high-altitude pseudo-satellites (HAPS), an emerging class of stratospheric, solar-powered unmanned aerial vehicles that can remain aloft for weeks or months at a time. Their persistence and vantage point make them potent platforms for earth sensing, enabling reporting on bushfires, agricultural productivity and the vitality of ocean fisheries. They could also find applications in law enforcement (monitoring for foreign fishing fleets or illicit transport), business intelligence (counting train carriages or laden trucks, or measuring the infrared signatures of a factory) and communications (providing internet or mobile phone coverage to users in rural or isolated regions). 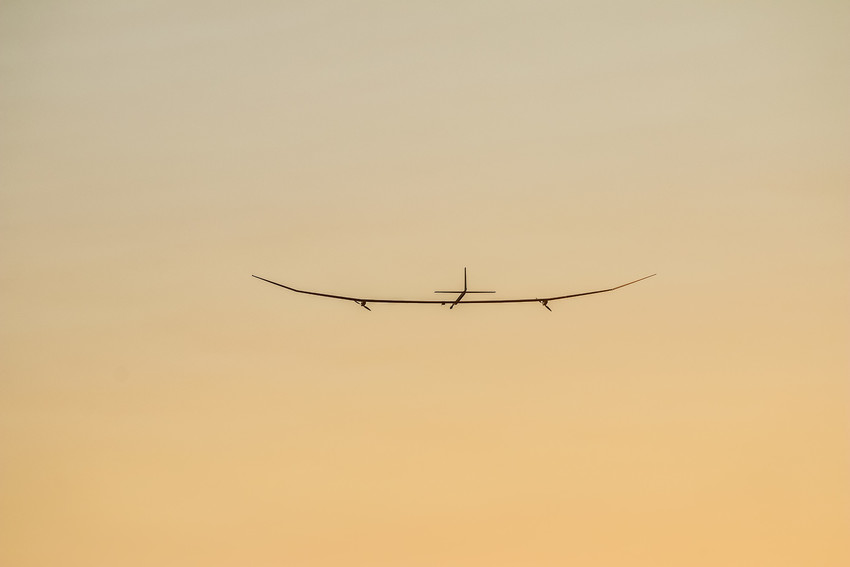 HAPS vehicles could also be applied for military purposes, remaining offshore in international airspace while gazing at the crowded piers of a naval base or at an adversary’s coastal missile batteries.

Both Airbus and BAE chose Australia for HAPS test flights because of its clear skies and low air-traffic density. Airbus opened its test facility at Wyndham in Western Australia two years ago. BAE developed its vehicle with the sponsorship of the Defence Science and Technology Group and operates from the vast Woomera Test Range in South Australia.

Because these aircraft can remain airborne for weeks, the bases are within flying distance of the South China Sea, the Singapore and Malacca straits, and other regions of particular naval interest. At Canberra’s invitation, the Pentagon could consider supporting HAPS development efforts, perhaps ushering in a cooperative Australia–UK–US imagery intelligence program for maritime Southeast Asia.

Hosting HAPS guarantees Australia a front-row seat as the first vehicles venture beyond its coastlines to set new endurance records while carrying a variety of payloads. 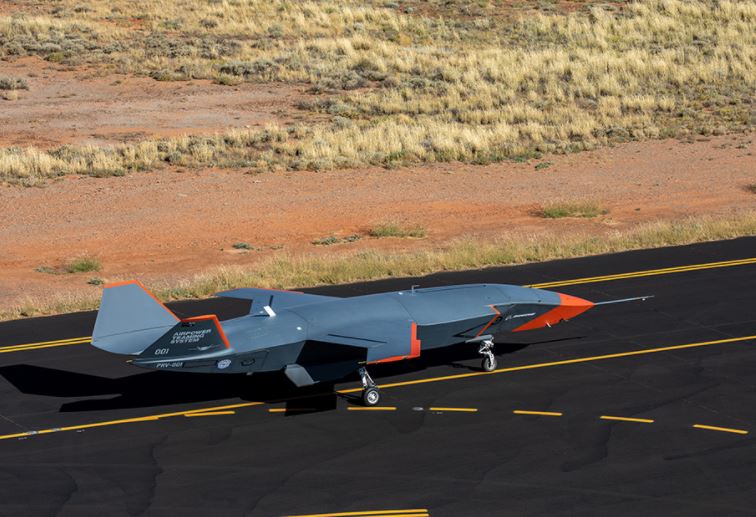 The third possibility is in the area of manned–unmanned teaming. The U.S. Air Force has devoted considerable effort and enthusiasm to its Skyborg ‘loyal wingman’ program, which envisions formations of stealthy, networked autonomous aircraft partnering with and supporting manned fighters. Their versatile modular payloads and relatively low cost will make ‘attritable’ Skyborg drones extremely adaptable, and inexpensive enough to be sacrificed or disposed during high-risk missions deep into denied territory. Contracts for prototypes were awarded in December, with delivery due by May 2021.

Australia has its own contender in this arena: Boeing’s combat drone was first revealed in early 2019, not in the United States, but at the Australian International Airshow held at Avalon, near Melbourne. Boeing’s ‘loyal wingman’ is integral to the Royal Australian Air Force’s Plan Jericho modernization initiative, and building the system in Australia provides Boeing with the flexibility to export these vehicles to other budget-constrained air forces without clearing the cumbersome U.S. foreign military sales process.

Evan Karlik is a lieutenant commander and an aerospace engineering duty officer in the U.S. Navy. In 2018 he served as a legislative fellow in the U.S. House of Representatives. The views expressed here are solely his own and are in no way intended to reflect the official position of the U.S. Department of Defense or the U.S. government.

This article appears courtesy of ASPI's The Strategist and may be found in its original form here.