The Top Ten Capabilities That Marine Autonomy Adds to Vessels

Marine autonomy is no longer a prediction for the future. The technology exists today for installation aboard commercial surface vessels. Autonomous marine technologies, such as those offered by industry leader Sea Machines, are already in use in North America and Europe, and are proven to increase the productivity, predictability, performance and safety of operations.

Many commercial operators are intrigued by marine autonomy, but still have questions about what functionality it can add to vessels. Compiled here is a list of the capabilities that autonomous marine technology can add to commercial workboats and surface vessels right now.

1. Remote Control
Both Sea Machines SM200 and SM300 products are equipped with an intuitive joystick that allows for remote command of manned or unmanned workboats within a 1km range from a nearshore location or a collaborative vessel. Because a remote-operated workboat in some cases requires no onboard crew, these products can double productivity via elimination of time-consuming shift changes and stop-work periods. Unmanned operations also can reduce human risk in hazardous situations. 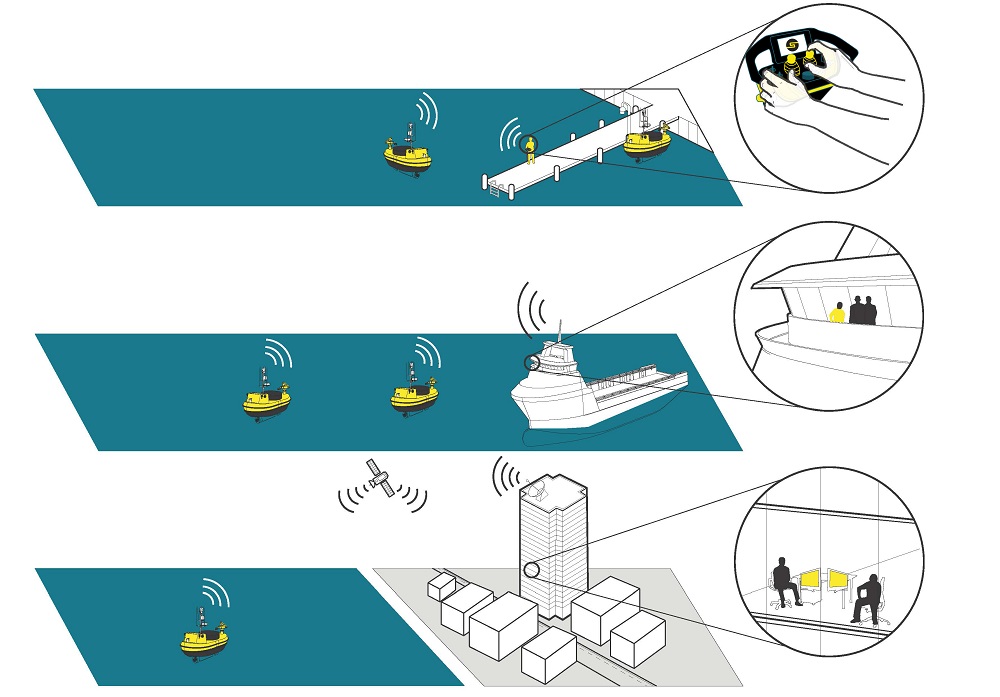 5. Survey Routes and Other Precision Paths
Many operators have a need for highly predictable and precise routes. Evenly spaced sweeping or grid patterns allow for proper data collection and sea-floor mapping, fishing ground coverage, dredging progress and more. Patterns can be saved for repeat use, and data is collected and stored for analytics and reporting.

6. Obstacle Detection and Avoidance
All workboats can benefit from SM300’s dynamic obstacle avoidance capabilities, automatically activated during planned missions. Sea Machines recognizes common obstacles – watercraft, buoys, marine life and more – and will reroute vessels to mitigate incidents. Once the danger of collision passes, the system reroutes the workboat to complete the mission. This safety feature can be disabled in advance or in the moment by an on-board or remote operator. 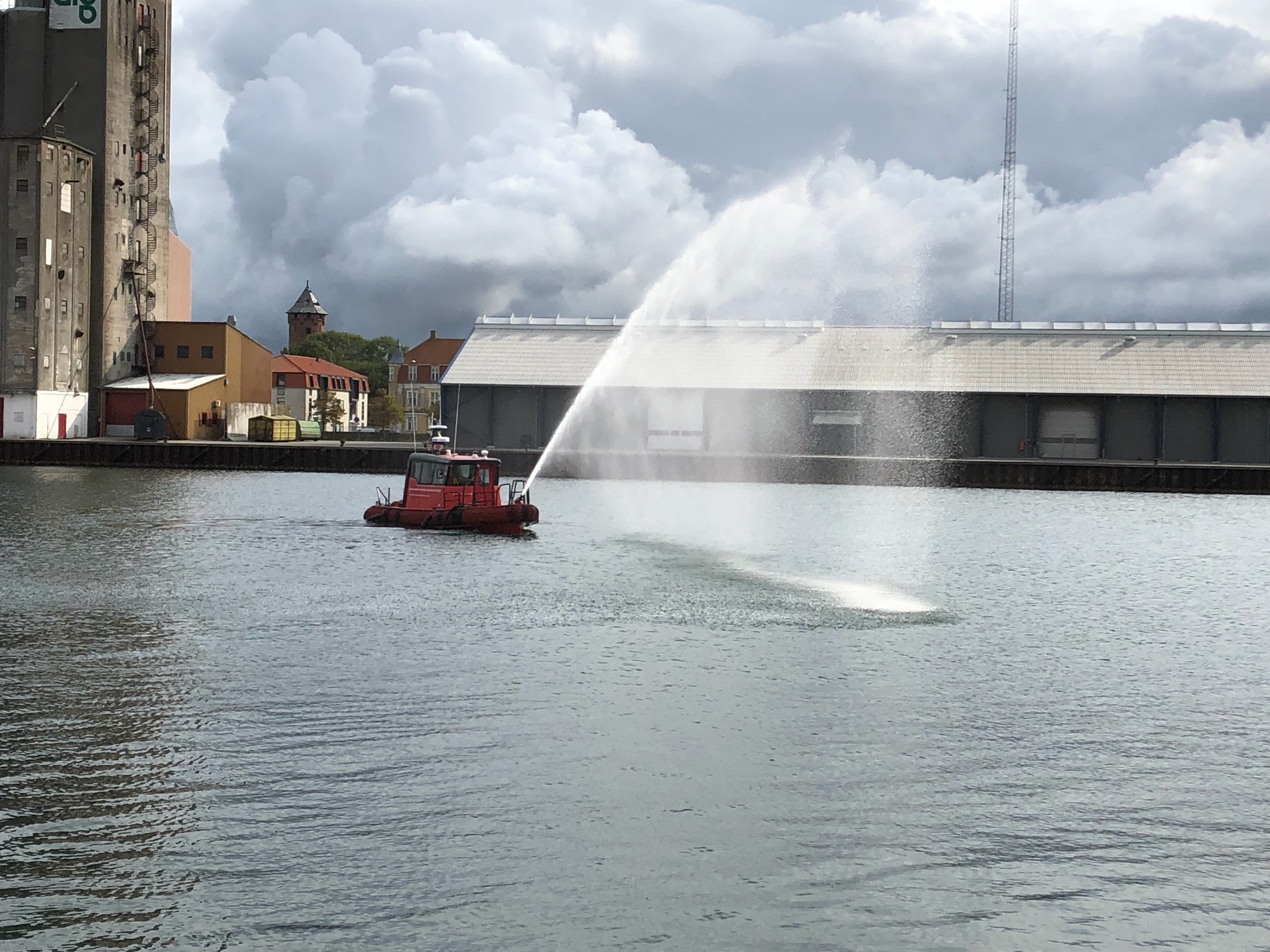 7. Remote Payload Control
Workboats outfitted with Sea Machines benefit from remote payload control for on-board fire monitors, air quality sensors, sonar systems and other equipment. Executed via joystick from a secondary location, this feature is higly valued in dangerous, hazardous or repetitive situations, as payloads can be activated without a crew on board.

8. Remote Vessel Monitoring
The SM300 gives operators accurate position and activity data via live camera and sensor feedback. From a remote workstation, an operator can monitor the progress of his autonomous workboats and make adjustments to their speed, course, direction and more in real time. Remote monitoring also offers yet another opportunity to safeguard crews since it reduces the need to send mariners into hazardous situations.

9. Data Streaming and Collecting
The SM300 never stops working, and this extends to the product’s ability to continually stream and record mission data. This is especially useful for recurring projects, for which operators can deploy archived missions or use the data for post-mission analyses.

10. Integration with External Data from Third-Party Providers
Because Sea Machines integrates with other marine systems commonly found on board commercial vessels, it offers the added value of collecting external data from sonar, radar, surface video or an on-board weather station.

Through integration with software APIs, Sea Machines software also connects directly to survey data acquisition software or other intelligent payload systems that can be configured to react and proactively anticipate changes in a mission.

Marine Autonomy Enables Operators to Do More with Less

It’s proven that Sea Machines products increases the productivity, predictability, efficiency and safety of commercial marine operations. The SM200 and SM300 is available now for all types of workboats as a retrofit or as part of new-builds, typically requiring only 10 components to install. Most vessels can be outfitted with a Sea Machines system in just a couple days and return on investment is typically seen within a year.