Photos: Sunken WWI Minesweeper Found off the Hebrides After 105 Years

A Royal Navy warship has been found by divers on the Scottish seabed – almost 105 years to the day it sank. Torpedo boat destroyer HMS Jason has not been seen since she struck a mine and sank off the island of Coll in the Inner Hebrides in April 1917.

But after five years of research and surveying, the wreck of the Jason was found first on sonar – then confirmed by a team of divers who plunged 93 metres into the chilly waters.

They found the warship in surprisingly good condition – but minus her bow, blown off when she struck the mine… ironically during a minesweeping operation in company with HMS Circe.

The depth, weather and water conditions, the undulating seabed and the fact that dives are only possible at certain times of year have meant the wreck had not been found – despite Jason’s loss being accurately documented, even photographed, at the time. 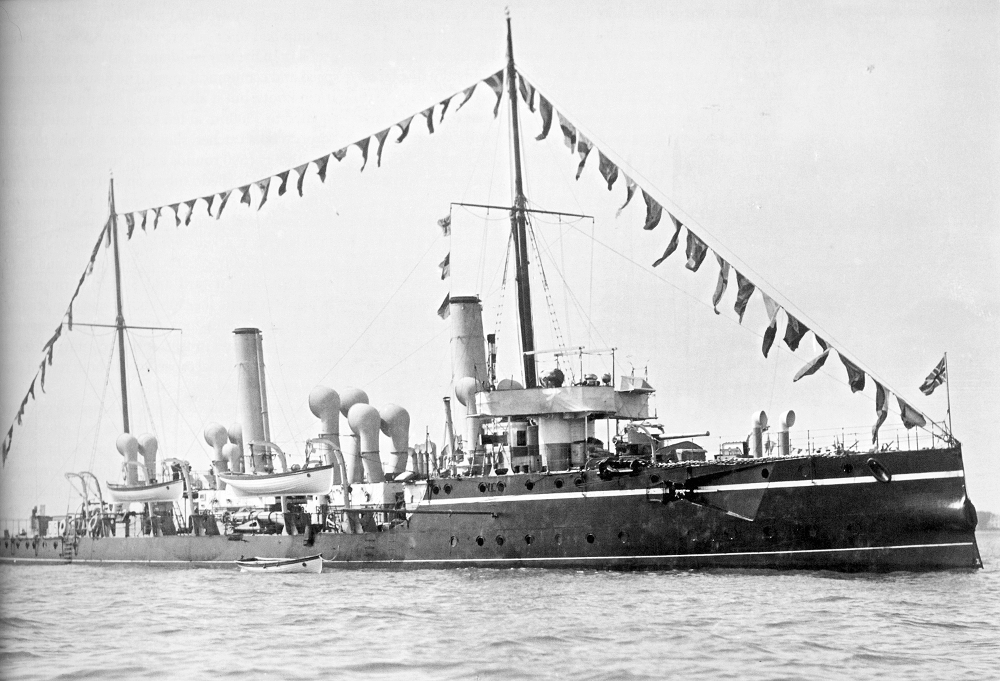 The discovery is the work of historians Wendy Sadler and Kevin Heath from Lost in Waters Deep, a group that researches contemporary records and the personal history of crew, and a team from Orkney-based SULA Diving led by Steve Mortimer and their support boat MV Clasina, skippered by Bob Anderson.

A sonar scan earlier this year suggested HMS Jason had been found – no other wrecks were known in the area – but it needed visual confirmation. At 93 meters down, divers had just 20 minutes to inspect the wreck before returning to the surface. They found tell-tale features of a warship: a pointed stern, a distinctive propeller, two 4.7 inch guns and Admiralty crockery.

Among the dive team was Royal Navy officer Lieutenant Jen Smith, who works at the Fleet’s headquarters in Portsmouth. “There was excitement at finding the wreck, but that’s quickly tempered by the fact that it’s a war grave – 25 men died here,” she said. “It’s incredibly moving to think that no-one has seen the ship since her stern disappeared 105 years ago. Families knew the fate of the ship, but now they will know where she is and that can bring closure.” 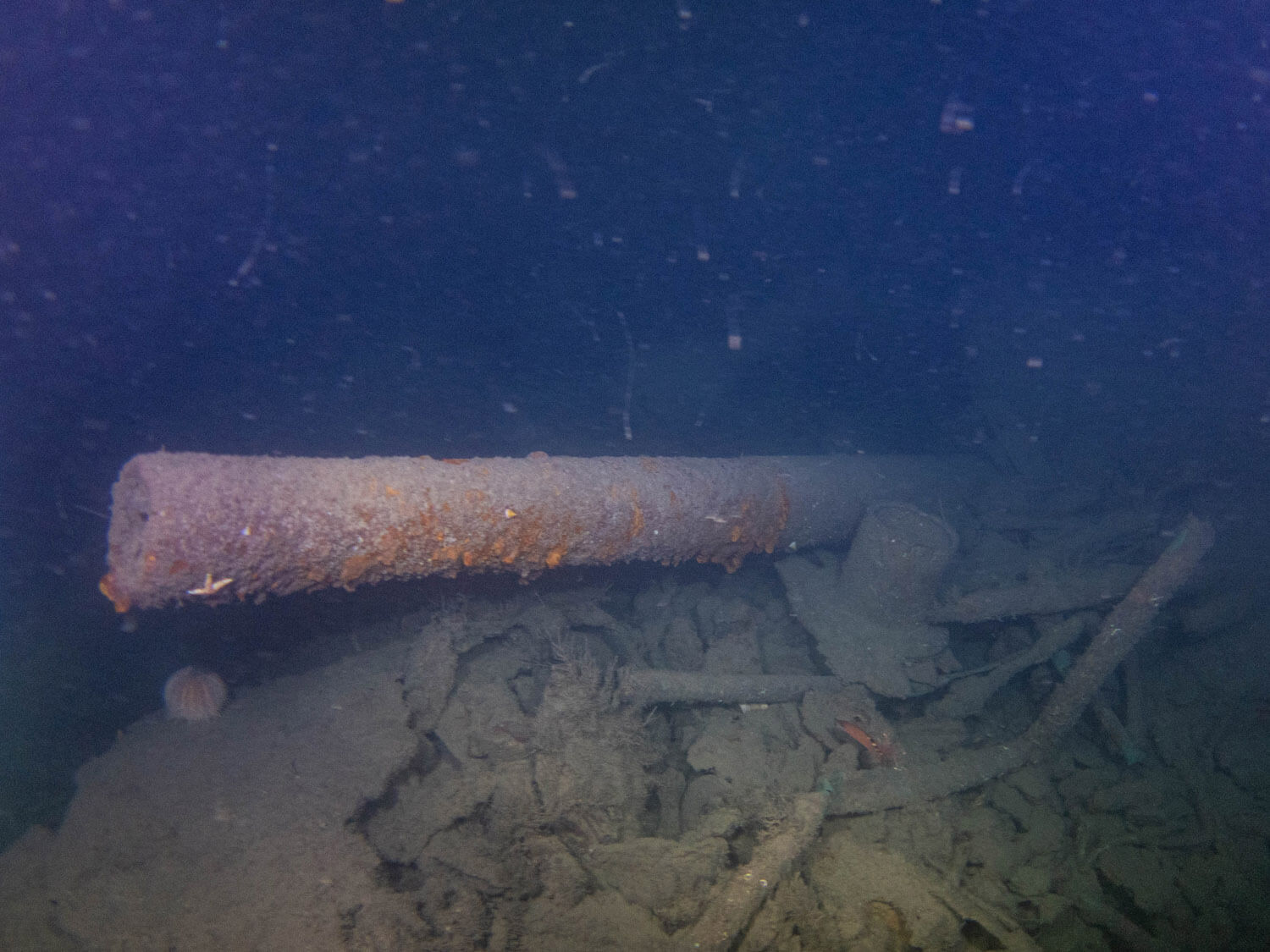 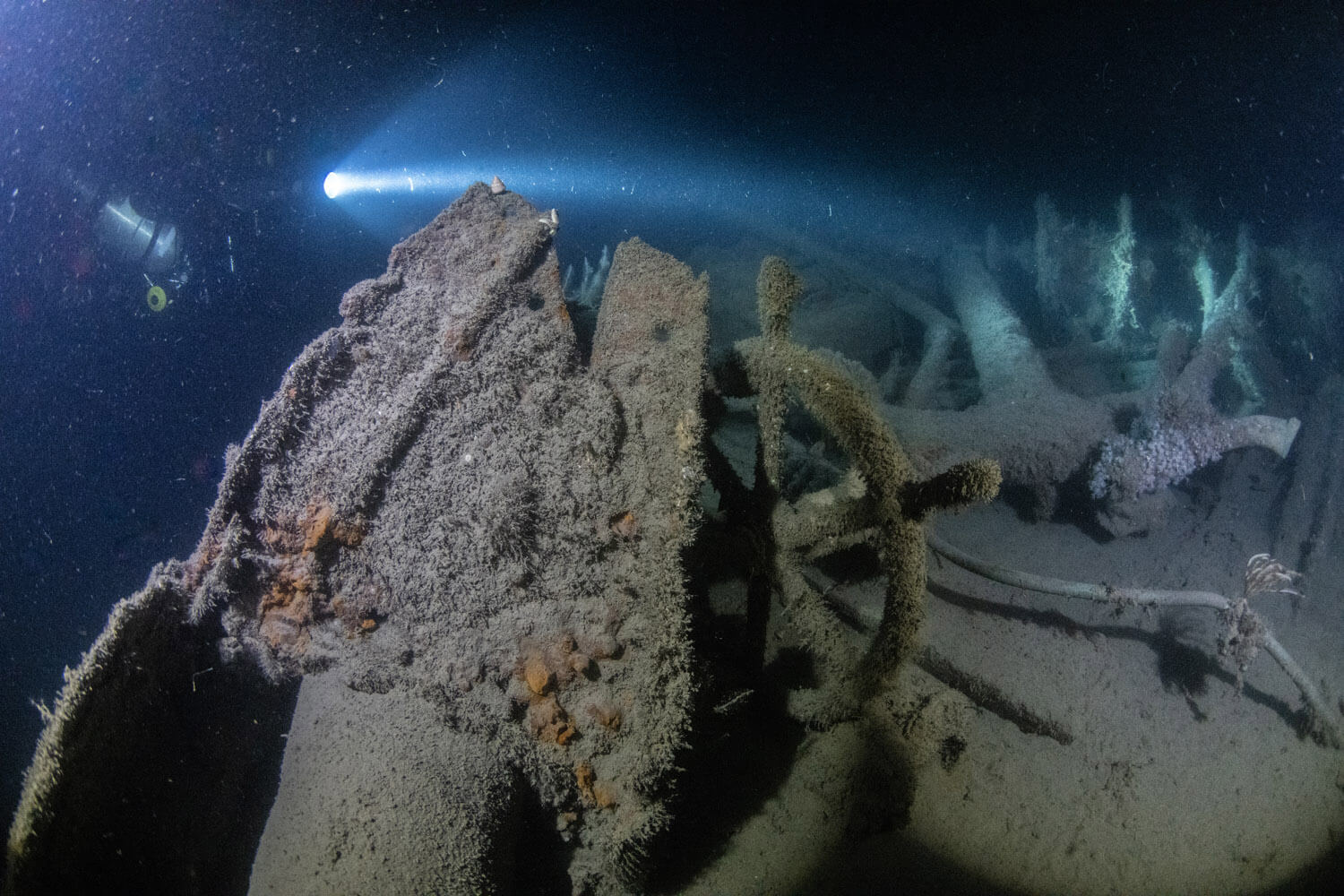 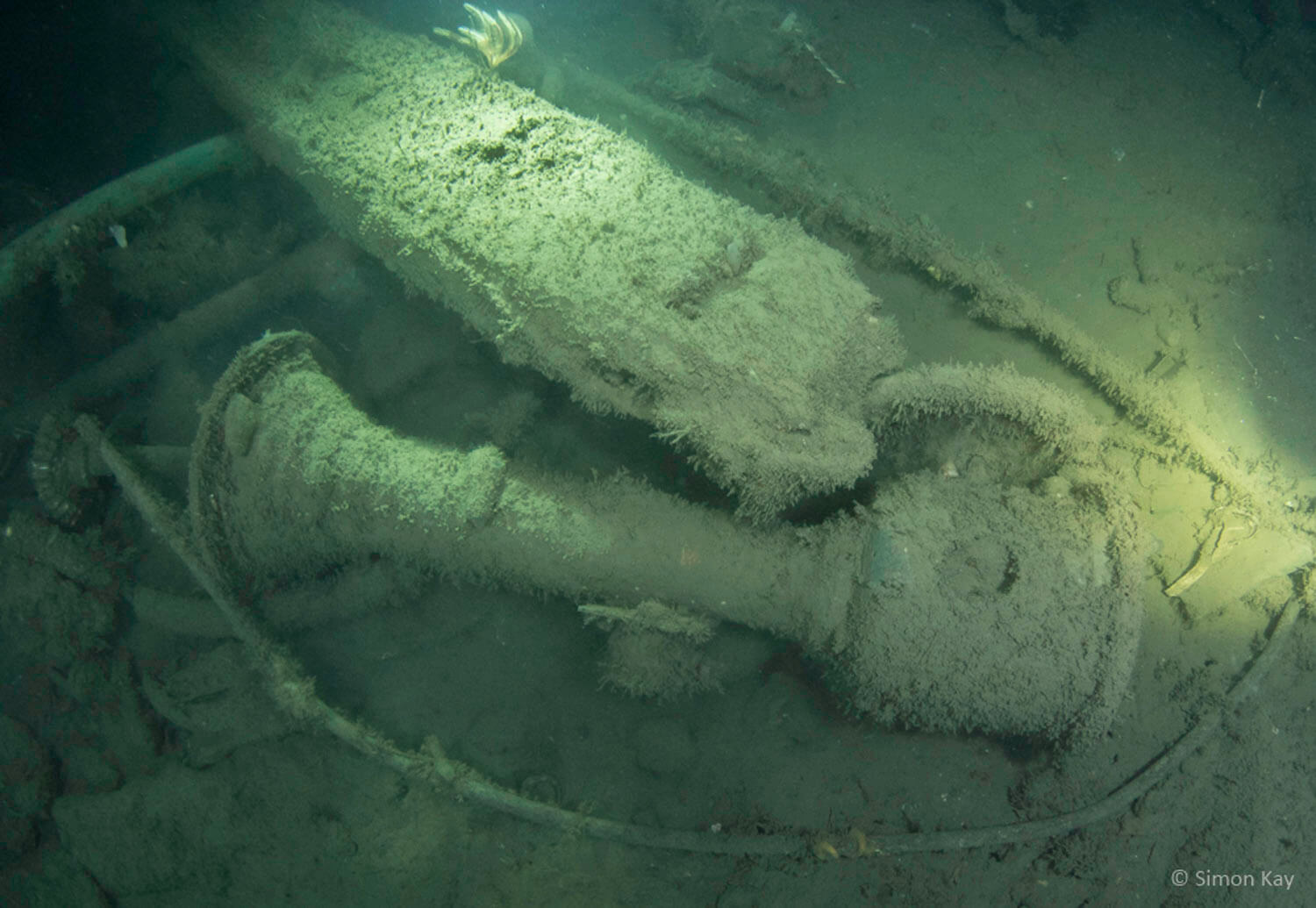 Twenty-five men were killed but only one body was recovered – that of 25-year-old stoker James Blackman from Southsea.

The warship – built in 1892 as a torpedo gunboat but turned into a makeshift minesweeper – ran over a mine laid by German submarine U-78, part of a field intended to block the Minches. She went down in little more than five minutes, enough time for three quarters of her crew to escape.

Steps will now be taken to ensure HMS Jason is protected under UK law as an official war grave, allowing divers to visit – but not touch – the wreck. The team that discovered the site plans to return to document the warship more thoroughly.

“Documenting the ship, showing people what she’s like today is important to me,” said Lieutenant Smith, who has 25 years’ experience as a diver. “Naval war graves are often forgotten, as it’s hard for people to remember what you can’t see. Whilst land battlefields and cemeteries such as those in Normandy or the Somme can be visited by anyone, only a few of us can visit a shipwreck. So the more we can show, explain what happened to her and her sailors, the better. It’s important to make sure those who served are not forgotten."