Fuel Cells Could Be Next Big Thing for Transportation Sector

ABB is working on fuel cell pilot projects with a number of major ship operators because it believes that hydrogen will be developed into an energy source for the maritime industry. Today, hydrogen trucks and buses are already operating and the rail industry is will soon follow. 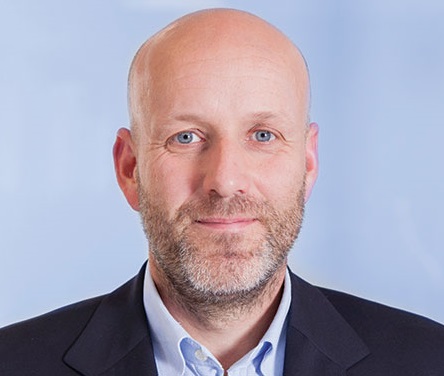 Bogen is optimistic about fuel cells in the marine transportation industry and envisions a hybrid solution for cruise, with traditional fuel for propulsion and fuel cells supplying the hotel functions.

Royal Caribbean Lines recently announced plans to work with Meyer Turku in Finland on hydrogen fuel cell use on its LNG-powered cruise ships. Bogen offers that shipowners will use hydrogen fuel cell marine applications much in the same manner when they accepted LNG onboard vessels.

With the IMO establishing January 1, 2020 as the date for a massive reduction in sulfur emissions from marine fuels, ABB believes that hydrogen fuel cells will emerge as a new business for greener ships and that the ideal ship would be hydrogen electric.

“We have had lots of assistance from shipowners in advancing fuel cell technology from cruise and ferries operators in marine applications,” Bogen said. “And, since there are no moving parts, fuel cells can also offer a huge savings in maintenance as well. There is too much to be accomplish and the entire value chain needs to mature, and the rules and regulations for fuel cell in marine applications still needs to be developed.” -MarEx