The U.K.-based human rights charity Justice Upheld has started a petition in support of a fishing community in Daman, India, whose homes are being bulldozed to make way for a tourist development.

Members of the fishing community in Daman, whose families have fished there for generations, claim their land was confiscated without consultation. Many vulnerable people in the region have been left homeless. They cannot afford to take legal action. Many are illiterate, and many are from indigenous and minority groups.

Some families, able to move to the U.K., have contacted me saying they were not given the opportunity to remove their belongings before their homes were destroyed.

The issue has been unresolved for over a year, and very little reporting of the situation has been done in English.

Land and property owned by British, Indian and Portuguese citizens in Daman India has and continues to be confiscated under the directions of the State Administrator of Daman, Praful Patel.

It is estimated that approximately 200,000 people maybe affected over time, if the current breaches go unchallenged. The owners of the land who are originally from the indigenous poor fishing communities in Daman, a coastal region, unblemished by commercial development. Their homes have been bulldozed and demolished allegedly to make way for ‘tent village’ for tourists from surrounding States. 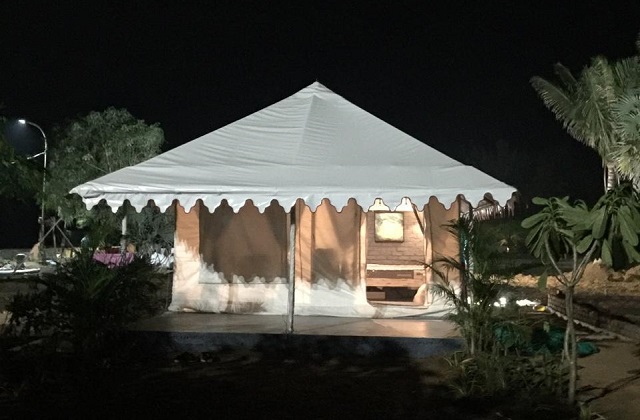 The owners of the land and property in question were not consulted. Legal process and procedures have not been strictly followed.

The Indian victims of this eviction are  often vulnerable, uneducated, old, disabled and the young have been left on the streets to fend for themselves; homeless and without any  support.

The State Government’s actions are beyond their  powers and therefore illegal. The authorities must return/replace the land and property to the rightful owners and in addition, compensate the victims for the losses and for the damages that they suffered.

The actions of the State are a gross abuse and breaches of Article 17 of the the United Nations Declaration in relation to Human Rights which maintains that:
(1) Everyone has the right to own property alone as well as in association with others.
(2) No one shall be arbitrarily deprived of his property. 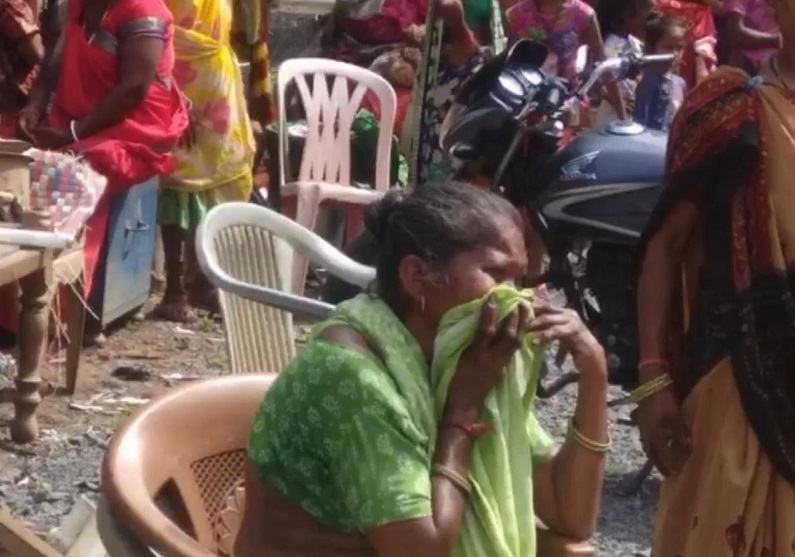