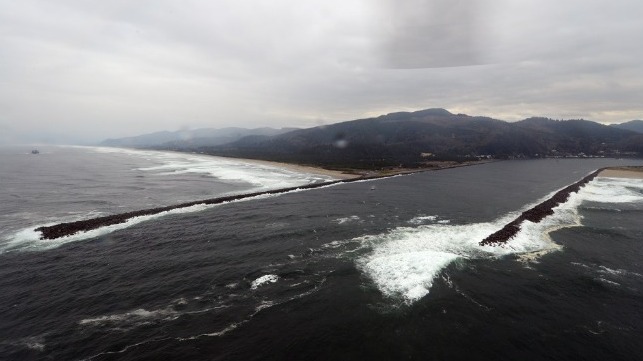 Remember the beginning of the coronavirus outbreak, when toilet paper scarcity became the talk of the town? People all around the world started stockpiling essential commodities to prepare for a lengthy lockdown, and toilet paper flew off the shelves from supermarkets all around the world. So much happened that there was a scarcity across major European and American markets. The same thing is happening with shipping containers today.

The pandemic, coupled with the unpredictability in consumer demands across the USA has rendered the humble shipping container as a 'hot commodity'. Being the backbone for trade and commerce for over half a century, these ribbed steel boxes are haunting one of the world's most important shipping lanes: the transpacific route. As a result, the cost of shipping containers has increased by a whopping 50 percent. Shipping charges all across the world in general - and the transpacific route in particular - are increasing too as a direct consequence. One of the chief factors behind this is the surge in Chinese exports, along with robust consumer demand in the U.S.

German shipping giant Hapag-Lloyd has been struggling in many Chinese ports, particularly those of Xiamen, Ningbo, and Shanghai. The situation is so dire that some vessels are leaving Asia without full loads because there is not enough equipment that can be found. In the words of the company's director, Nico Hecker, Hapag-Lloyd is “experiencing the strongest increase in 40-foot demand following one of the strongest decreases in demand ever." Nico has described the sudden increase in demand for shipping containers as a "black swan" moment.

European and American ports have been experiencing a high surplus of empty containers. At the same time, Asian ports face severe shortages. For those of you who are well versed in logistics, regional imbalances like these have been a persistent issue since the advent of containerization. However, the problem has gotten worse due to the abrupt volume growth and regional disparities.

On the other hand, an increase in demand for containers in the Transpacific route means that shipping lines have to reposition idle containers from other parts of the world to the Asian markets. This drives up the price of shipping not only in this particular route but also in that of secondary markets. We've seen the same scenario unfold in Asian markets many times over. As spare containers located in Asia are diverted to China, the intra-Asia rates also go up notably.