A Salute to a Hero of Pearl Harbor

This is a true tale of a Navy chief and his ship – and how one individual can inspire generations of veterans, including those who serve today. 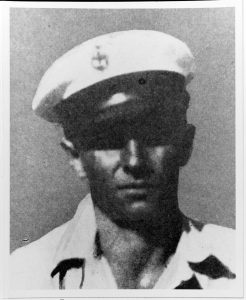 One year before World War I began in Sarajevo in 1914, a young Croatian man left to find a better life as an immigrant to the United States. His name was Petre Herceg-Tonic, but when he landed on American shores he became Peter T?mich.

One hundred years ago, in 1917 when the United States entered the First World War, Peter joined the Army. He served honorably, earned his citizenship and, when his enlistment in the Army ended, he enlisted in the Navy to become an engineer.

At the same time as T?mich served in the Army, a relatively young battleship named for our 45th state, USS Utah (BB 31), was also serving in WWI. Utah was the flagship for U.S. Battleship Division 6, forward-deployed to Europe and stationed in Bantry Bay, Ireland.

Later, after Utah’s 20 years of combatant service, the Navy converted and re-designated the proud coal-burning battleship into a demilitarized target ship – AG-16. Utah’s deck was outfitted with 12-inch wide, six-inch thick timbers to absorb practice bombing runs. No longer a warfighter, Utah nevertheless had a vital role – training aviators and the fleet. Utah’s crew would keep the ship in operating condition, conduct drills and rush below decks for safety before each practice run.

The chief water tender for Utah in 1941 was Chief Peter T?mich. At 0755 hours, Dec. 7, 1941, Utah was moored on the west side of Ford Island, where an aircraft carrier normally berthed. Imperial Japanese planes attacked and strafed the ships in the harbor, including Utah, firing torpedoes as they approached.

Within minutes of the attack, two underwater hits ripped into Utah’s port side and it immediately listed 15 degrees to port. Five minutes later, the ship was listing 40 degrees. The huge timbers shifted and crushed sailors trying to escape. 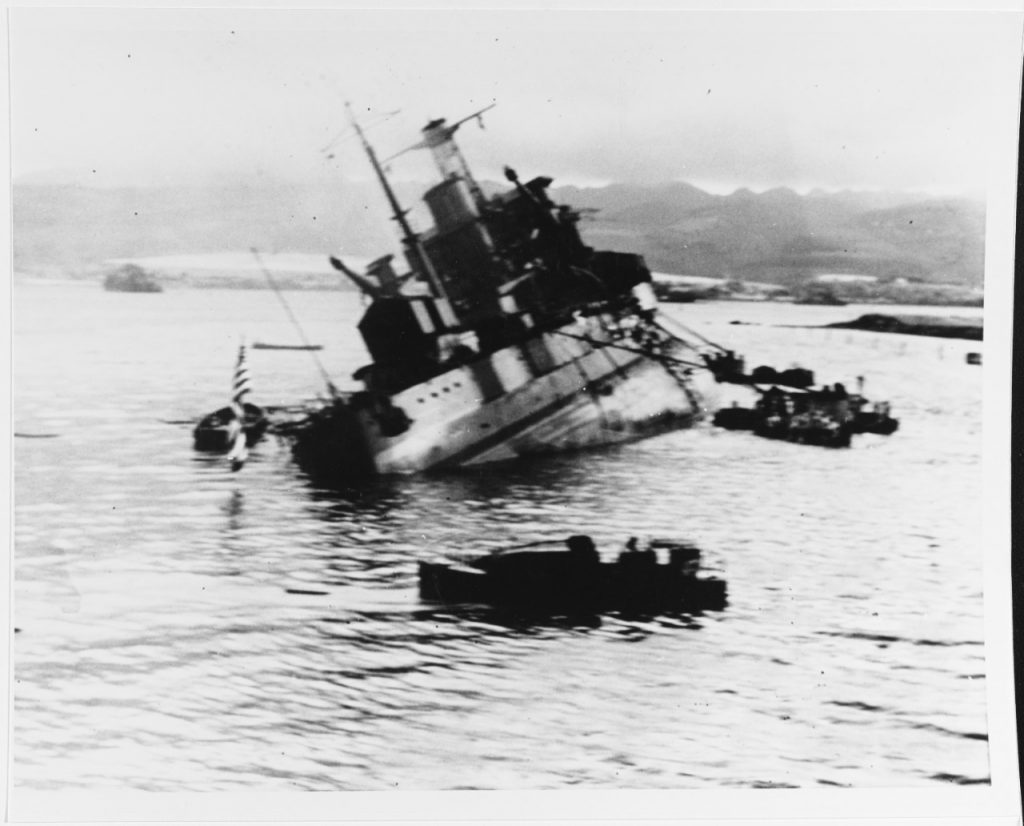 Meanwhile, T?mich headed below decks as the crew turned to make their way topside. T?mich knew he had to stabilize and secure the boilers before they exploded into a massive inferno that could certainly kill hundreds of his shipmates still escaping the ship or swimming to safety nearby. He gave his life to save others.

That was 75 years ago last December. World War II veterans carried the memory of Pearl Harbor, T?mich and others like him into battle. These veterans created a more peaceful world both in the Pacific and in Europe.

In tribute to T?mich’s heroism, the Navy launched a destroyer escort named USS T?mich in December 1942 and the ship carried T?mich’s Medal of Honor. Today, the original Medal of Honor is currently held at the Naval History and Heritage Command Curator Branch Artifact Collection. In 2006 aboard USS Enterprise, the Navy also presented the medal in T?mich’s name to his Croatian family descendants.

“For distinguished conduct in the line of his profession, and extraordinary courage and disregard of his own safety, during the attack on the fleet in Pearl Harbor by the Japanese forces on 7 December 1941. Although realizing that the ship was capsizing, as a result of enemy bombing and torpedoing, T?mich remained at his post in the engineering plant of the USS Utah, until he saw that all boilers were secured and all fireroom personnel had left their stations, and by so doing lost his own life,” said Adm. Harry Ulrich, then commander, U.S. Naval Forces Europe.

This month, we remember veterans who serve and who have served our nation. Next month, Navy Region Hawaii will help host the commemoration for the 76th anniversary of the attack on Oahu and we’ll have a special ceremony, as usual, at the USS Utah Memorial in Pearl Harbor. We will honor our veterans. We will remember Pearl Harbor. And we will reflect on the legacy of a Navy chief and his ship.

This article appears courtesy of Navy Live and may be found in its original form here.