Published by The Lowy Interpreter

Southampton based marine interior specialist Trimline has completed a conversion of the Wardroom and Flag Dining Room on board HMS Queen Elizabeth.

Undertaking the project soon after the ship’s arrival in Portsmouth, the team from Trimline took just three weeks to transform the two public spaces on board the ship into areas that will enhance the ship’s role as the United Kingdom and the Royal Navy’s flagship around the world.

The Commanding Officer of HMS Queen Elizabeth, Captain Jerry Kyd said: “HMS Queen Elizabeth is principally a fighting ship but her diplomatic role in carrying the flag for the nation is also vital. Trimline’s impressive transformation of the Wardroom and Flag area will significantly enhance our ability to promote the U.K. and further extend its influence around the world. These areas will also act as home to Ship’s officers who are deployed away from their families for many months at a time.”

By working closely with the ship’s staff and MoD, Trimline created a design concept and specified all furnishings, fittings and equipment to enhance the space, making it more fitting for the defense diplomacy role that the ship will undertake in the future.

Trimline Chairman, Gary Oliver said: “We were delighted to be invited to undertake such an important project. Trimline is a company with strong British values and to work on board the newest and largest warship ever built for the Royal Navy was a huge privilege. We believe the results truly befit the important role the ship will play for many years to come.”

Some of the main features of the project were the main bar and a specially commissioned copy of the ships crest which forms the centerpiece of the walkway in the entertainment space. 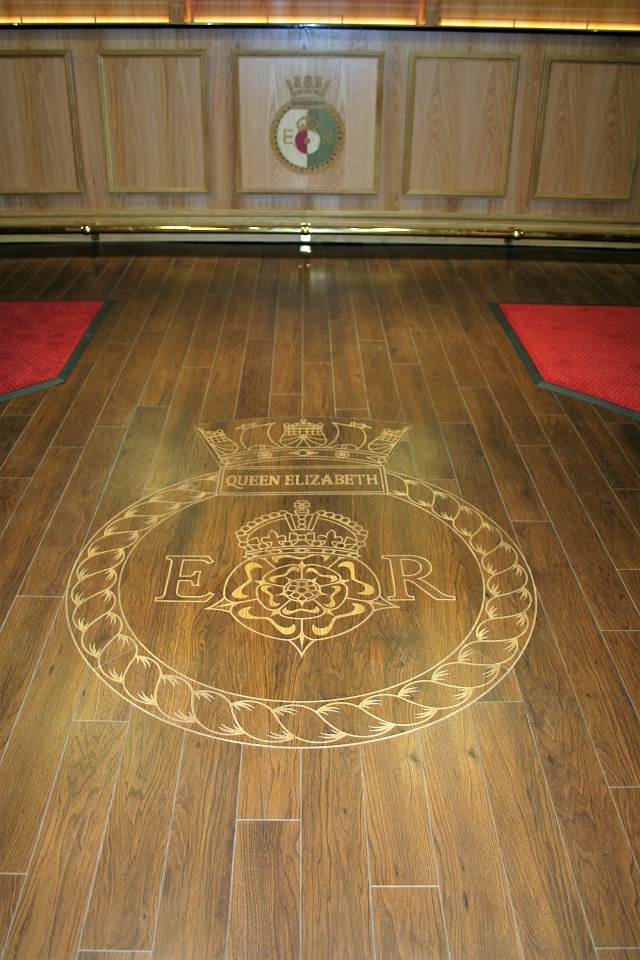 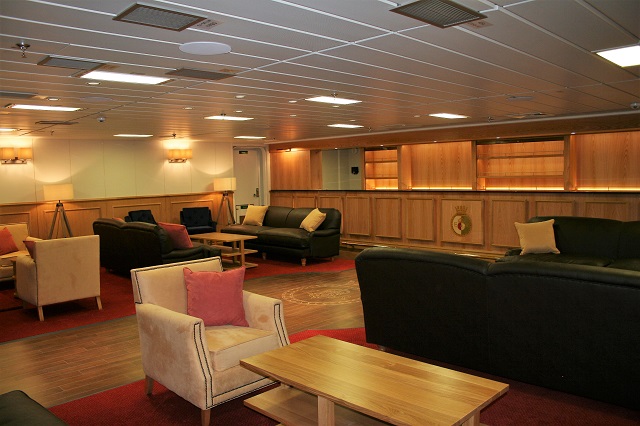 In a virtual meeting with a group of African students in late April, US Secretary of State Antony Blinken asked a question, implicitly, about China: “Are they bringing their own workers with them, or are they giving jobs to people in the country where they’re making investments?” Blinken seemed to be suggesting that Chinese projects and investments in the continent do not provide benefits to locals. This view has been prominent in the media and commentary. Certainly, it is possible to find individual examples of Chinese projects...

Eneti, the NYSE-listed shipowner formerly known as Scorpio Bulkers, announced Tuesday that it has ordered a new wind turbine installation vessel (WTIV) from South Korea's Daewoo Shipbuilding and Marine Engineering. In addition, the firm said that it is in advanced talks with American shipbuilders for the construction of a Jones Act-compliant WTIV. Wind turbine installation vessels are high-spec jackups with heavy cranes, and they are some of the costliest vessels afloat (short of drillships). The contract price with DSME for...

The world’s first barge-to-ship methanol bunkering operation took place in the Port of Rotterdam demonstrating according to the participants the simplicity of methanol bunkering for the marine industry. While alternative fuels are being developed, one of the critical pieces is to also ensure that they can be safely transported and bunkered to ships to complete the full supply chain. “Methanol is globally available and has similar storage needs to conventional fuels,” explained Dick Richelle, Commercial Director of Royal Vopak. “This...

While the maritime industry is focusing on the development of a new generation of vessels to achieve the decarbonization goals, one of the big challenges is how to incorporate the existing global fleet to reduce emissions and how shipowners can protect the current investments to ensure the ships they are building today remain productive in the transition to a global zero carbon fleet. The Mærsk Mc-Kinney Møller Center for Zero Carbon Shipping announced that it will lead a project with...