The advanced tugboats – FMG Dusky, FMG Tawny, FMG Spinner, FMG Hammerhead, FMG Blacktip and FMG Mako – were built by Damen Song Cam Shipyard in Vietnam and are driven by SCHOTTEL propulsion systems. Each of the new Fortescue tugs is equipped with three SCHOTTEL Rudderpropellers type SRP 430 FP with an input power of 1,765 kW per thruster.

According to Fortescue, SCHOTTEL’s experience in Rotortug propulsion as well as its strong presence in Western Australia and Port Hedland for more than 10 years were of particular appeal when opting for these azimuth thrusters.

Chosen for their excellent capabilities, the advanced Rotortugs particularly stand out in their ability to control their own position during the most difficult maneuvers, thus making their system the most versatile around. The third thruster secures enhanced safety for the operator with the unique option to work over bow or stern with the same ease as well as the possibility to always work bow first.

The tugs will enable Fortescue to offer an exceptional escort and berthing service at Herb Elliott Port in Port Hedland, Western Australia, which is the largest iron ore export port in the world. Fortescue’s new towage license in Port Hedland will service vessels carrying iron ore to customers across the globe, especially in China. 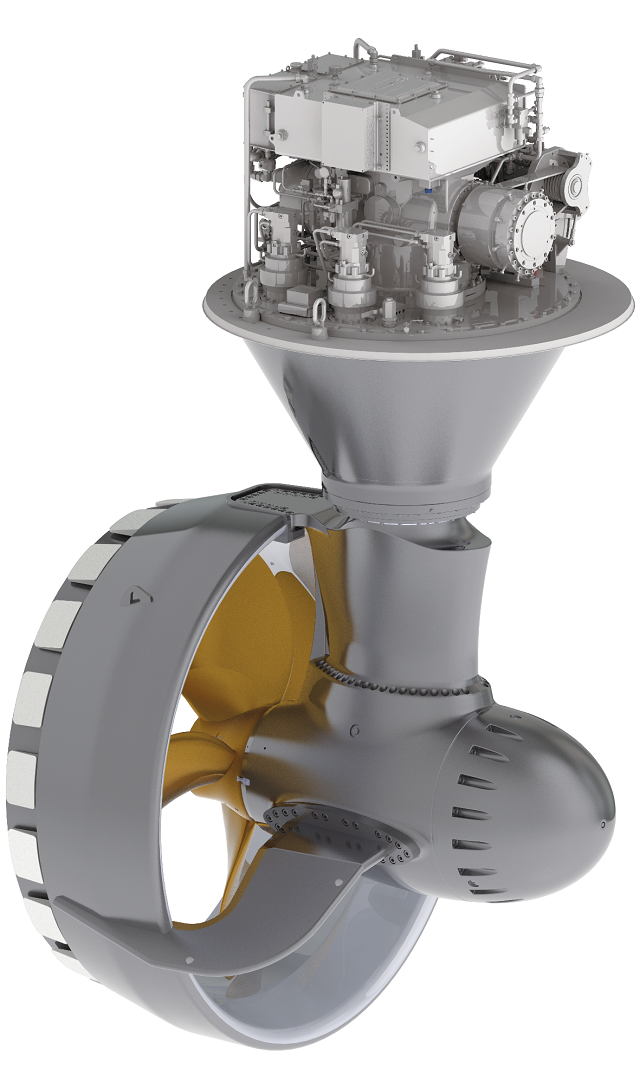 The crew of the product tanker Maersk Etienne and a complement of 27 rescued migrants are still anchored off the coast of Malta, neither delivering the survivors to shore nor continuing the ship's commercial voyage. Seven days after the rescue, the ship still lacks permission to enter; like many other good samaritan vessels in the Central Mediterranean, the Maersk Etienne must wait.  On August 4, Maersk Etienne responded to a call for assistance from a small boat about 70 nm...