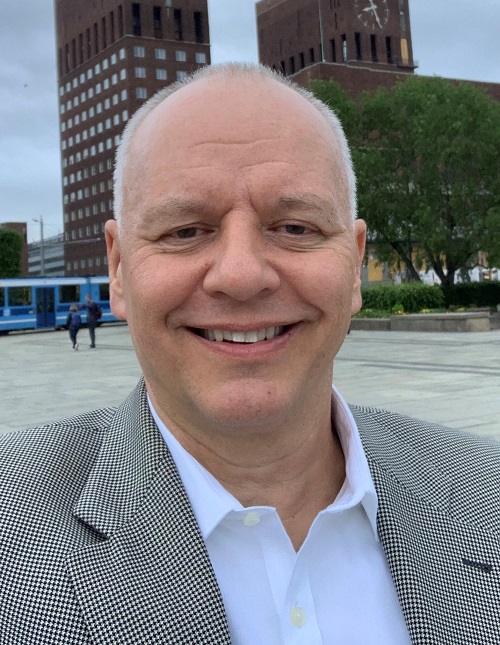 The routine for charging refrigerant is nothing new for a refrigeration engineer onboard a cruise ship. The cylinder color has commonly been used to identify the refrigerant type. U.S. regulations require an additional marking as a second identification point. There has never been a globally adopted international standard, apart from the AHRI (Air-Conditioning, Heating, and Refrigeration Institute) guideline used by most - if not all - of the industry and chemical producers around the world.

In recent years, the number of new refrigerants entering the marketplace has increased due to new regulations and increased focus on environmental stewardship. Concerns arise because some of the cylinder colors are very similar, and the potential for misidentification of the refrigerant type is a reality. Charging the incorrect type of refrigerant can lead to safety and operational concerns given the different operating pressures and/or temperatures. Mixing refrigerants is also a violation of the U.S. Clean Air Act. These two issues combined create a safety and environmental concern that could be costly to rectify.

As of January 1, 2020, the revised AHRI Guideline N on refrigerant container colors came into effect. The guideline specifies that all refrigerant cylinders should have one uniform paint color, a light-green grey. Existing individually-assigned cylinder paint colors should be transitioned to that color by 2020. However, not all refrigerant manufacturers and suppliers have adapted to the new guideline. This adds another challenge for ship owners/managers to avoid costly operational problems and compliance related issues.

Bjarne Snopestad is the founder of BSR Solutions, specializing in the management of air-conditioning and refrigeration assets.