The oceans are the most magnificent, diverse and abundant ecosystem on the planet, and every day they are facing attack in the form of plastic, toxic chemicals and waste which is extremely damaging to marine life, plants and habitats.

Every year we dump over eight million tons of plastic into the ocean. Not only does this plastic get mistaken for food by wildlife, it also manages to find its way back to coastlines and beaches causing damage and destruction on its journey. Plastic takes, on average, 400 years to degrade, and even then it only breaks down into smaller pieces, which may not be visible to the human eye.

Toxic chemicals are also being deliberately dumped into the ocean by industrial sources at an alarming rate. Additionally, surface run-off from rain and flooding carries chemicals such as fertilizers, petrochemicals and animal waste with them into oceans.

Small, free-floating plastics have the ability to absorb these toxic chemicals, as do the plankton which form a key part of marine food chains. Plankton is eaten by small marine creatures, which are then eaten by larger fish, which inevitably end up on our plates.

Over time, exposure to these kinds of toxic chemicals can cause serious diseases such as heart disease, Alzheimer’s disease and even Parkinson’s disease.

We have so much to thank our oceans for. Not only do they provide routes from one continent to another, researchers and scientists have found that certain marine plants have the ability to help reduce pain and inflammation in humans as well as help in the fight against certain cancers.

There is still time to make a change. Learning about the oceans and how vital this system is to our survival will help bring about the changes needed to protect them. Plastic use can be reduced, and this could include using reusable water bottles and reusable shopping bags. This will save money, and in the long term help to protect our oceans.

The team at Dive.in have created this infographic. 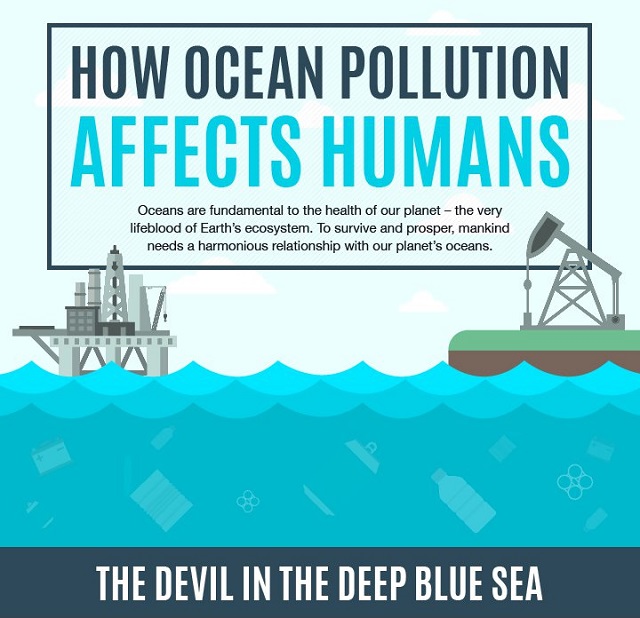 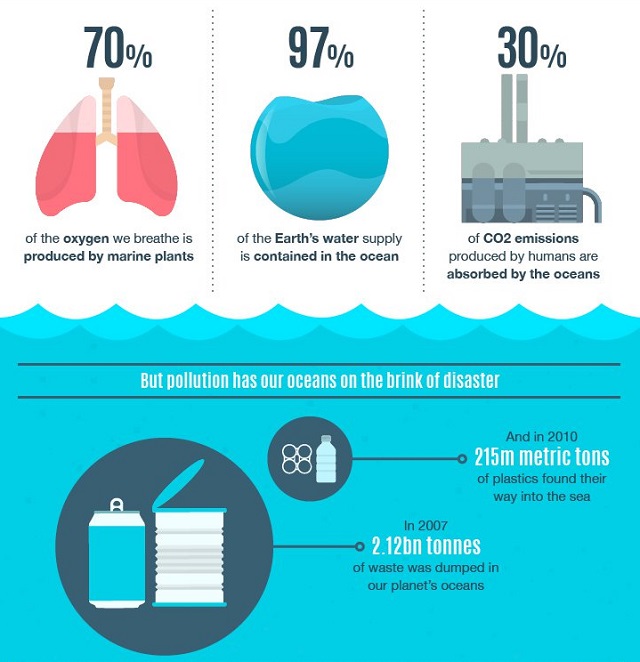 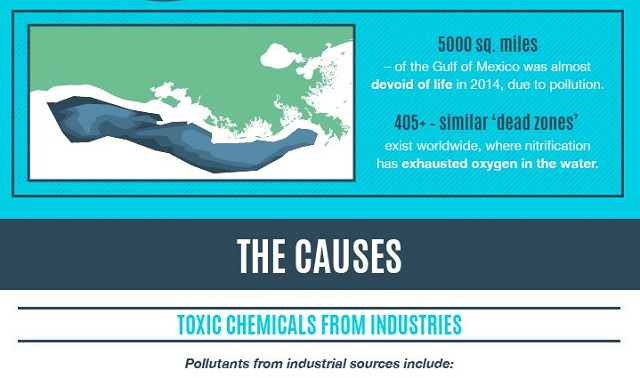 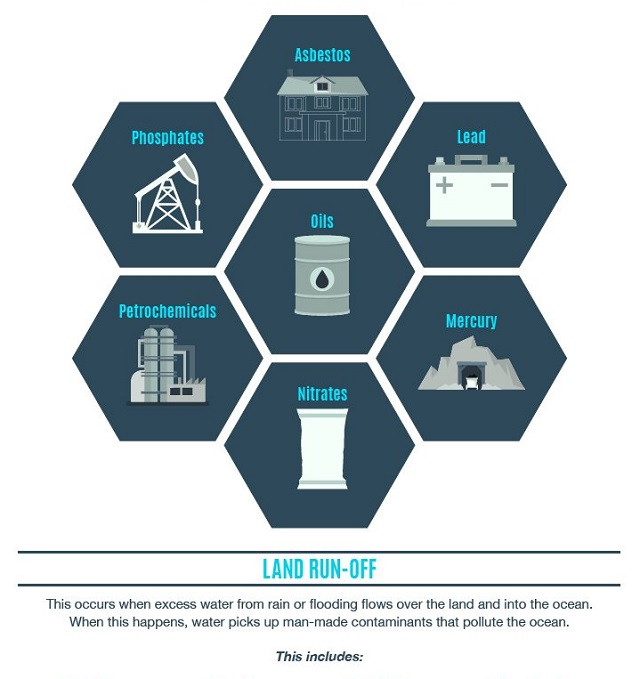 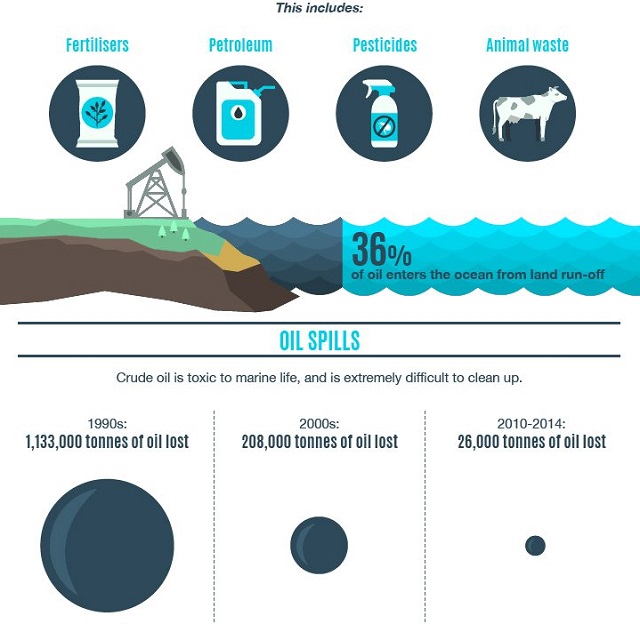 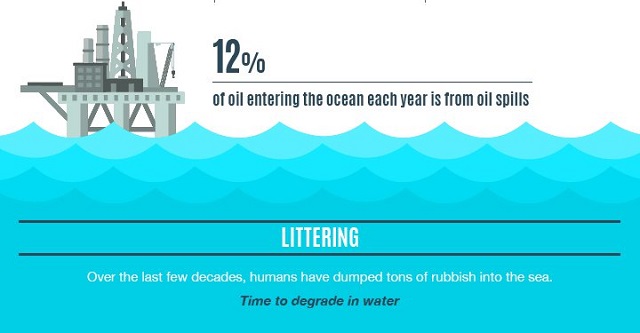 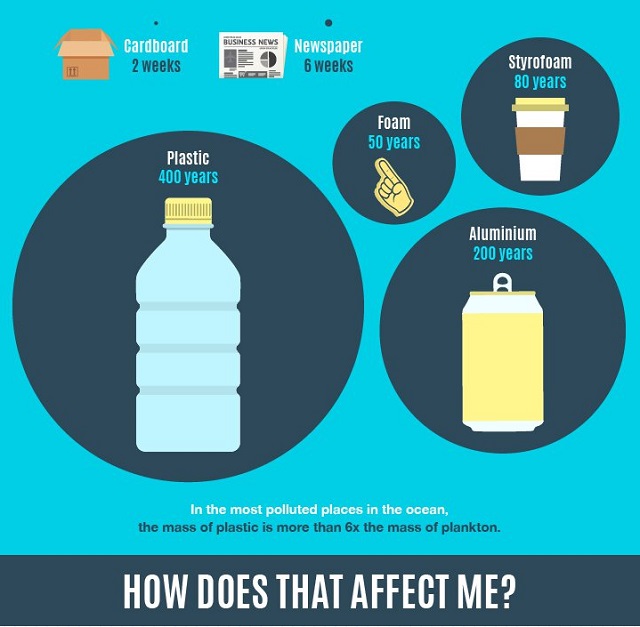 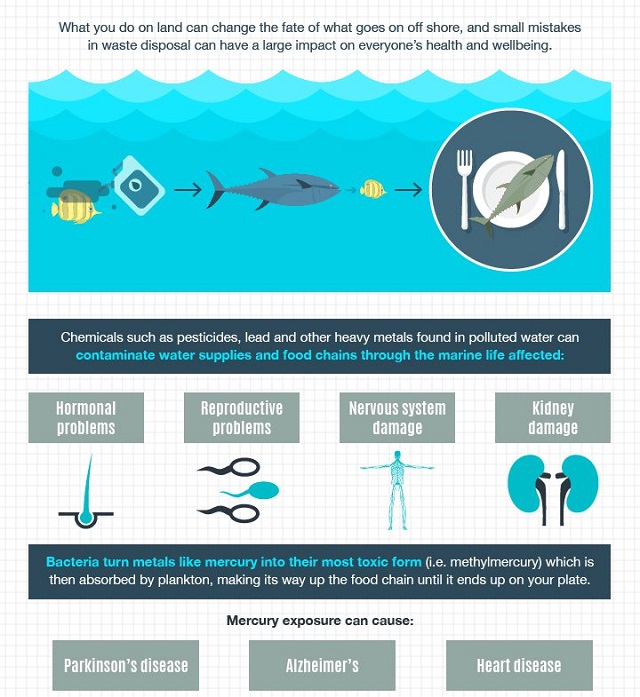 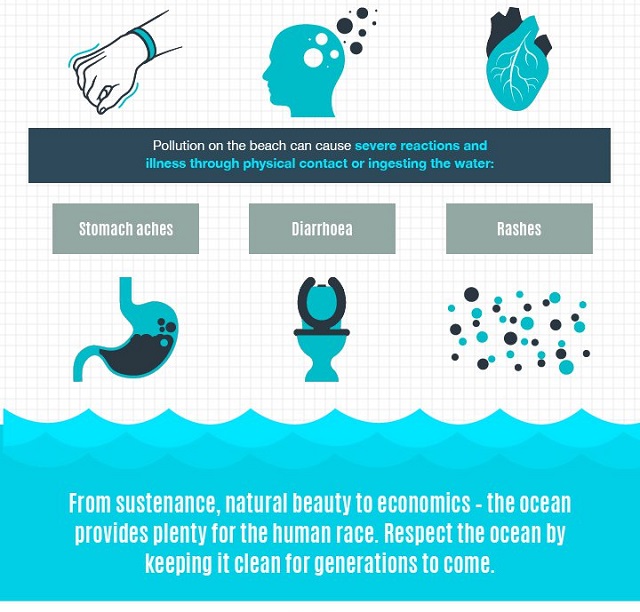 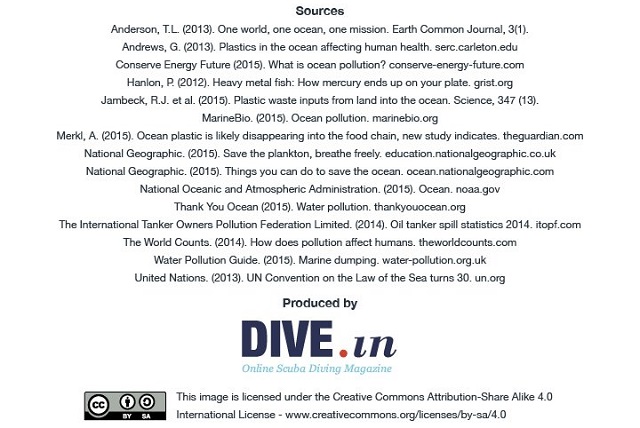