This is one of the Royal Navy’s greatest 20th century adversaries – last seen 105 years ago. Sitting upright on the seabed about 100 miles southeast of Port Stanley, this is the cruiser Scharnhorst, flagship of Admiral Graf von Spee, whose squadron was scourge of the Royal Navy – until cornered in the Falklands in December 1914.

The wreck, lying some 1,600 metres (5,280ft) down, was discovered by marine archaeologist Mensun Bound, the first success in a search by the Falklands Maritime Heritage Trust to locate the warship.

It set out to locate all four German ships – heavy cruisers Scharnhorst and Gneisenau, plus light cruisers Nürnberg and Leipzig – initially to mark the centenary of the sinkings in 2014; the battle is a seminal moment in Falklands history, second only to the 1982 conflict, with December 8 commemorated each year as ‘Battle Day’.

The search five years ago drew a blank, but just three days into a renewed attempt in 2019, four deep-sea robot submarines and high-tech side-scan sonar on their mother ship, the search vessel Seabed Constructor, located the Scharnhorst as an area of seabed the size of Somerset was methodically scoured.

“The moment of discovery was extraordinary,” said Mr Bound. “We are often chasing shadows on the seabed, but when the Scharnhorst first appeared in the data flow, there was no doubt that this was one of the German fleet. You could even see the impact crater. We sent down a remotely-operated vehicle to explore and almost straight away we were into a debris field that said ‘battle’. Suddenly she just came out of the gloom with great guns poking in every direction." 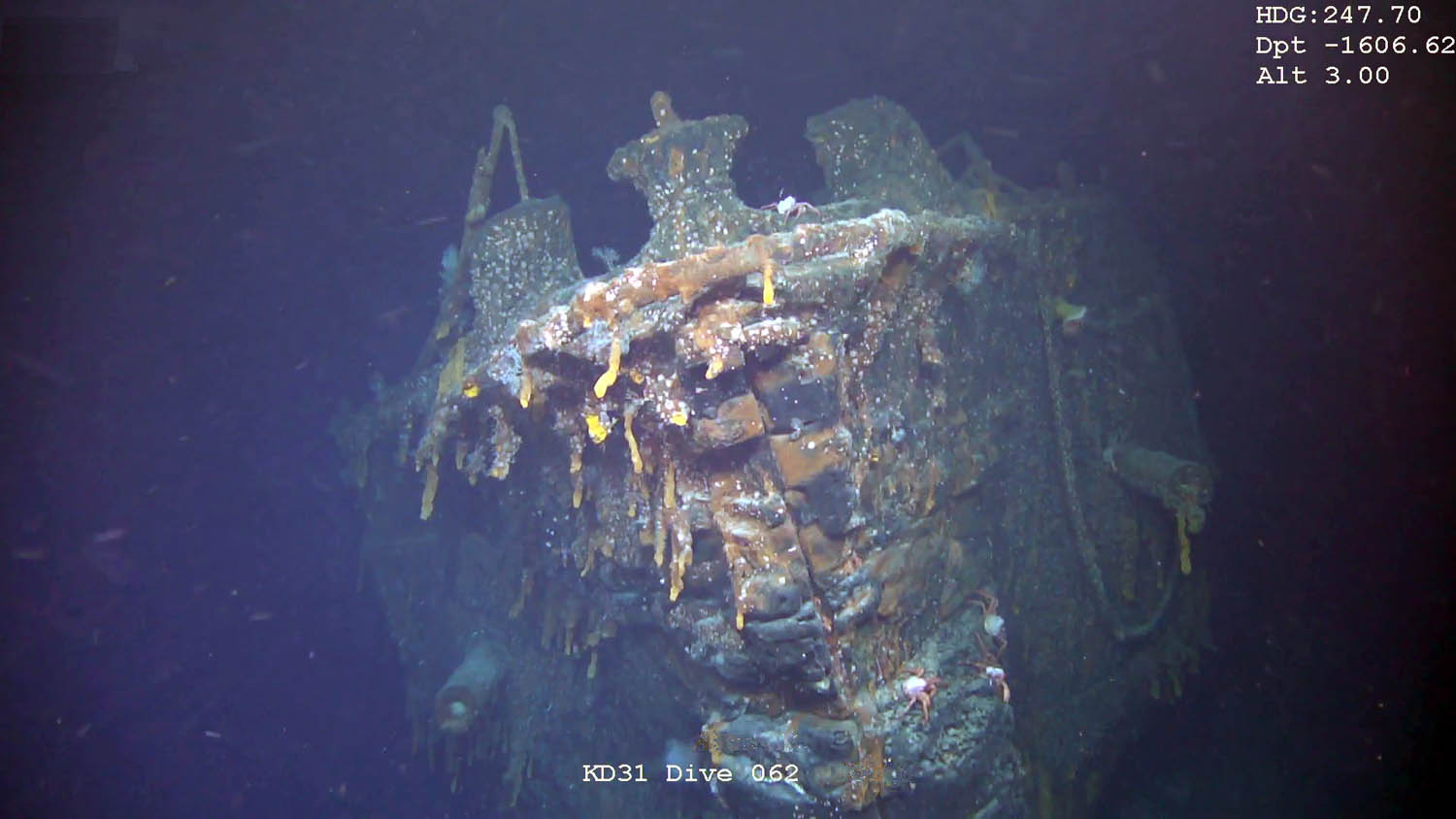 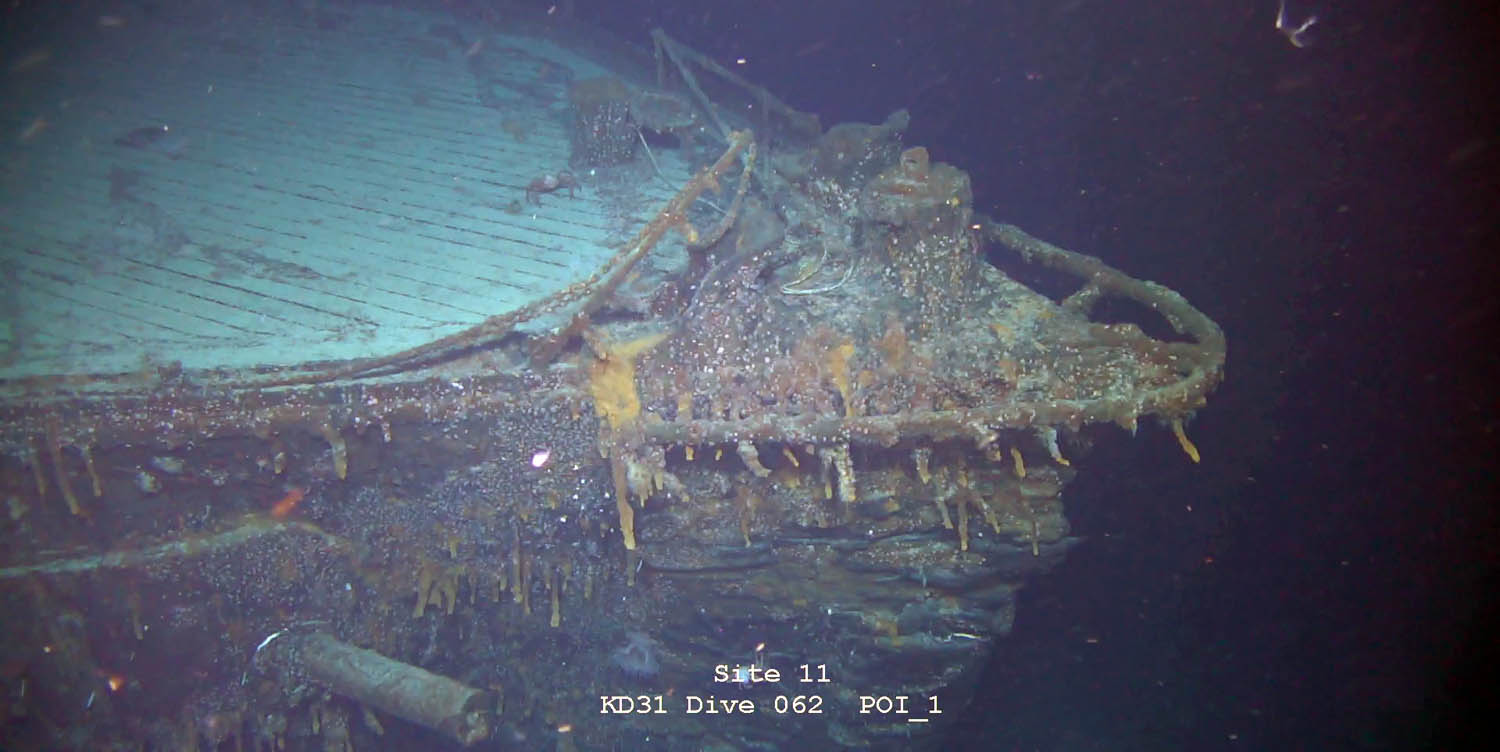 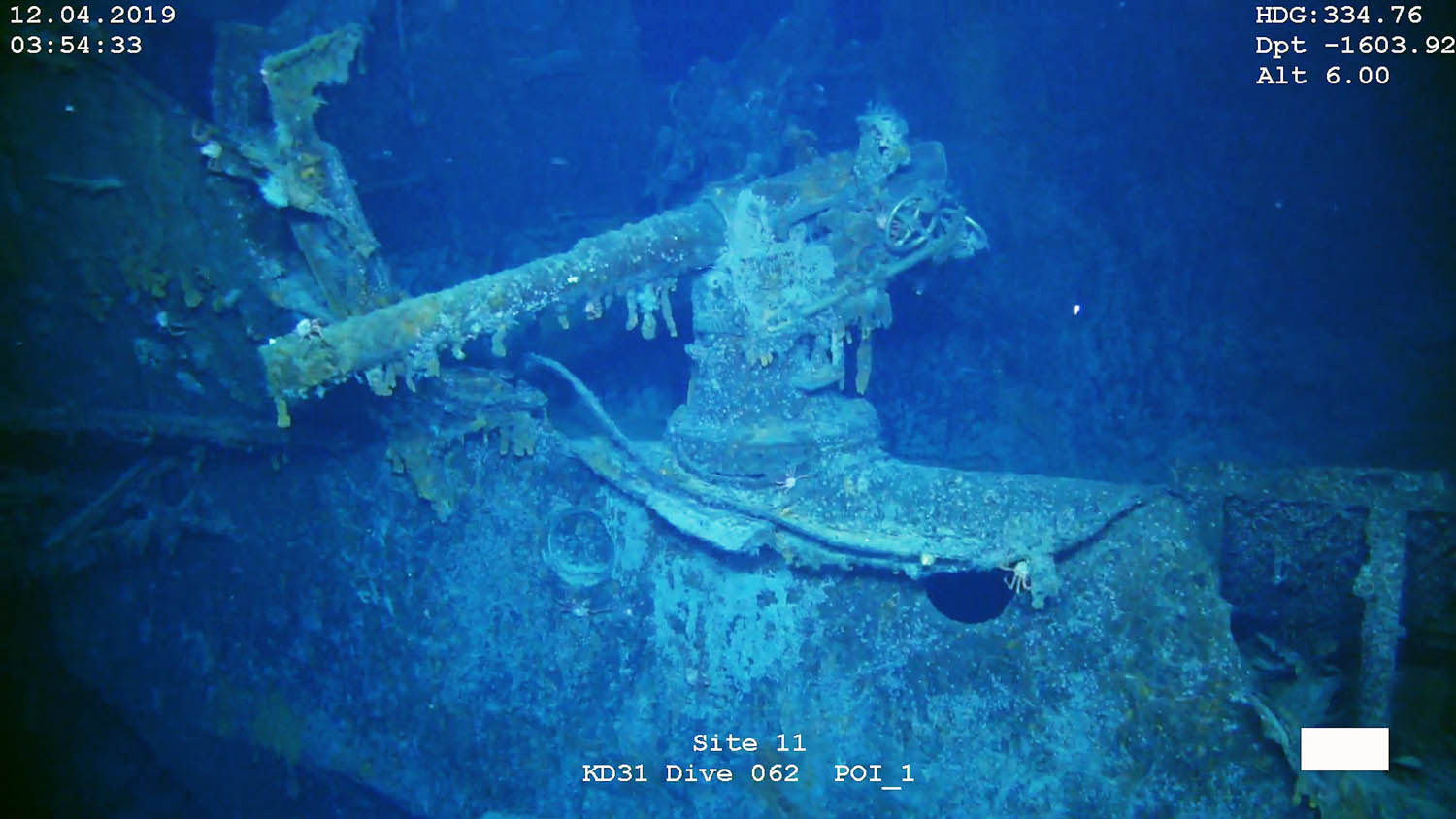 While the maritime heritage trust now campaigns to ensure the Scharnhorst is protected, naval historians are poring over the images and footage of the wreck to see what fresh light they shed on the cruiser’s final hours.

In 1914 she led the German East Asia Squadron, a thorn in the Royal Navy’s side throughout the opening weeks of the Great War. When a Royal Navy force eventually found the squadron off Chile in November, it was decimated by Graf Spee’s more powerful and more modern ships at the Battle of Coronel. Some 1,600 British sailors and marines were killed.

The Admiralty’s response was to dispatch two battle-cruisers – Invincible and Inflexible, faster and far more powerful than any of Graf Spee’s ships – to hunt down and destroy their foe. That they did on December 8, 1914 off the Falklands. All but one of the German vessels, SMS Dresden, was sunk, with 2,200 men lost, including Graf von Spee and his two sons.

“The discovery of SMS Scharnhorst is bittersweet,” said Wilhelm Graf von Spee, head of the family in 2019. “We take comfort from the knowledge that the final resting place of so many has been found, and can now be preserved, whilst also being reminded of the huge waste of life. As a family we lost a father and his two sons on one day. Like the thousands of other families who suffered unimaginable loss during World War 1, we remember them and must ensure that their sacrifice was not in vain."

With the first of the wrecks located, the goal is now to find the remaining three vessels sunk off the Falklands in 1914.